The integration of the English language in the primary stages was the most prominent event in the new school year in Algeria.

Teaching English in Algeria previously began at the intermediate level, while the French language remained the first in the educational curricula.

The announcement of the inclusion of English education in the basic classes came following a decision by President Abdelmadjid Tebboune last June in this regard, after a “deep study by experts and specialists.”

In addition, the decision to distribute more than 3 million electronic boards to students in the context of digitizing the learning process, through which Algeria seeks to alleviate the burdens of students carrying paper books.

The atmosphere of school entry differed this year over the past years, as many new measures were taken to improve and develop the educational system, which suffers from many problems, especially the problem of overcrowding of students in the departments.

Education sector workers view the first day of school as an opportunity for students to meet professors and learn about the study seats.

This prompted them to ensure that the students were given a positive charge that was embodied in the manifestations of the good reception of the students, in many educational institutions that were decorated with flowers.

See also  "I'm going to kill your mother": the WhatsApp message that preceded the tragedy

By the way, the President of the Republic, Abdelmadjid Tebboune, sent a motivational message to the students through his official page on the social networking site “Twitter”, indicating that the season of seriousness and work had come.

In addition to the issue of the English language, the new season has seen many governorates receive new educational departments, whether at the primary or secondary levels.

Which, according to the students’ parents, will contribute to solving one of the most prominent problems that students complain about every year, which is related to overcrowding in departments, where the number of students in one department at the level of some educational institutions exceeds about forty students.

In his speech on the occasion of the opening of the school season, the Minister of National Education, Abdelhakim Belabed, focused on many phenomena that the educational system suffers from.

Belabed said: “There are a very small number of institutions that suffer from the phenomenon of overcrowding, and the problem will be taken care of.”

The new school entry is accompanied by the end of the grouping system that was adopted for two whole years due to the Corona pandemic, and the Ministry of Education canceled the health protocol that required students, teachers and sector workers to wear a mask, use sterilizer, and social distancing inside school classrooms.

In an interview with “Sky News Arabia”, the President of the National Association of Parents of Students, Ezzedine Zerrougui, described the new measures as positive, which serve students and teachers alike.

Perhaps the most prominent feature of school entry in Algeria this year is the issue of reliance on digital panels, of which 3 million panels were distributed, at the level of the entire national territory.

In this context, the President of the National Association of Parents of Pupils said: “The trend to digitize the educational process to alleviate the suffering of students is a positive thing, but it created a kind of social injustice, because the process did not affect more than 30% of the number of students, who number 11 million.” .

Fears of a strike

On the other hand, the educational unions focused on recording the shortcomings recorded at the level of educational institutions, in order to discuss them and find solutions to them in the near future.

The spokesperson for the Independent National Council for Education Wires, Massoud Boudiba, described the reforms taken at the level of the education sector for this school season as “partial”, which will not cover all problems.

Boudiba told Sky News Arabia: “Everyone is afraid of the return of the specter of strikes, and we will try to find solutions to the problems in other ways.”

Parents’ associations hope to find a solution to the problem of repeated strikes every year, and to take into account the students’ right to the smooth conduct of educational programmes.

The school season ended last year with the impact of a series of strikes in which 26 unions participated, which prompted the Algerian government to send several warnings to unions that call for strikes every time in order to demand social and material rights for teachers by stopping work and paralyzing educational institutions. 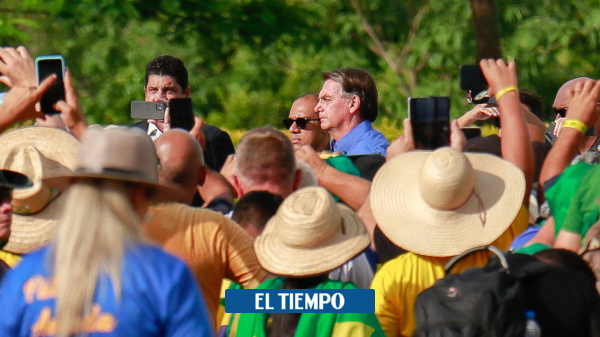 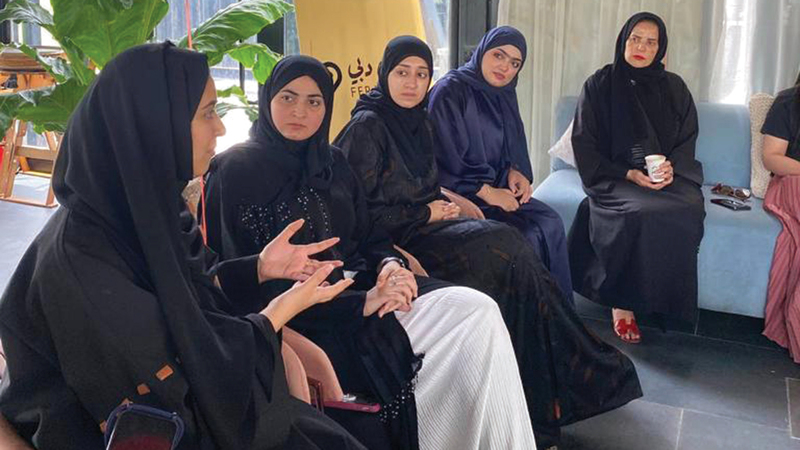 3D printers that fly and work as a team like bees