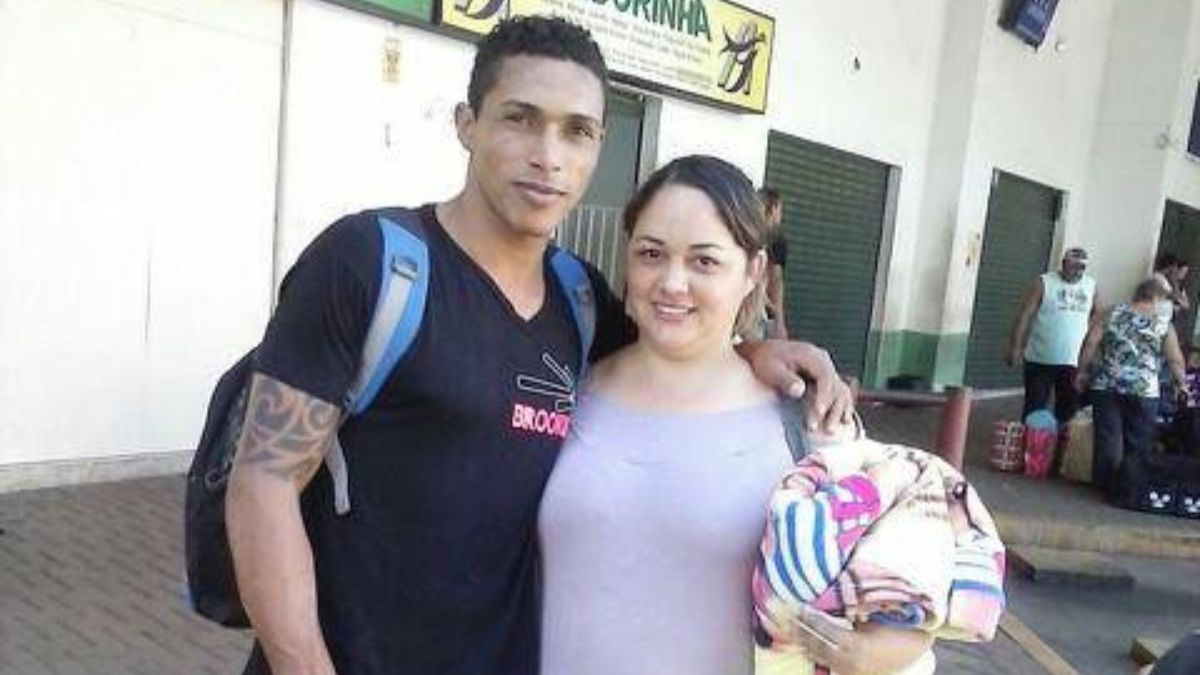 Ana Paula Faria, a 36-year-old woman, died on March 15 from the SARS-CoV-2 virus, leaving her 5-year-old triplets orphans, since her husband had died five months earlier in a traffic accident, as reported by the Brazilian newspaper UOL.

According to information provided by relatives to this newspaper, Ana Paula was admitted to the hospital on Friday, March 12, but it quickly got worse, for which she was transferred to the Santa Casa de Votuporanga medical center in Sao Paulo, a reference in COVID-19 in the Parisi region, six hours north of the city of Sao Paulo. There he passed away on March 15.

To the tragedy, it is added the death also by COVID-19 of Ana Paula’s sister, Karina Angélica Faria, 33, last week. It all happened five months later of the death of Renato Santos, Ana Paula’s husband, in a traffic accident.

In his last post in FacebookOn March 8, Ana Paula remembered her husband, who had died months ago: “5 months without you. Nostalgia squeezes, the chest hurts, the tears roll and there is nothing that can be done. Nothing, nothing, nothing fills that void that you left me, and I’m here looking for a way to move forward, you left me 3 reasons for that. Thank you God for putting Renato in my life, even if only for 7 years. It was worth it”.

Renato and Ana Paula had gotten married in August 2019. Now, Pedro, Paulo and Felipe, 5 years old, will be in the care of their grandparents, their closest relatives.

A television interview with Ana Paula Feira had made her go viral years ago when she told the journalist Ana Hickmann that she was going to have triplets, and not twins, as originally thought. What happened raised great expectations in his hometown.