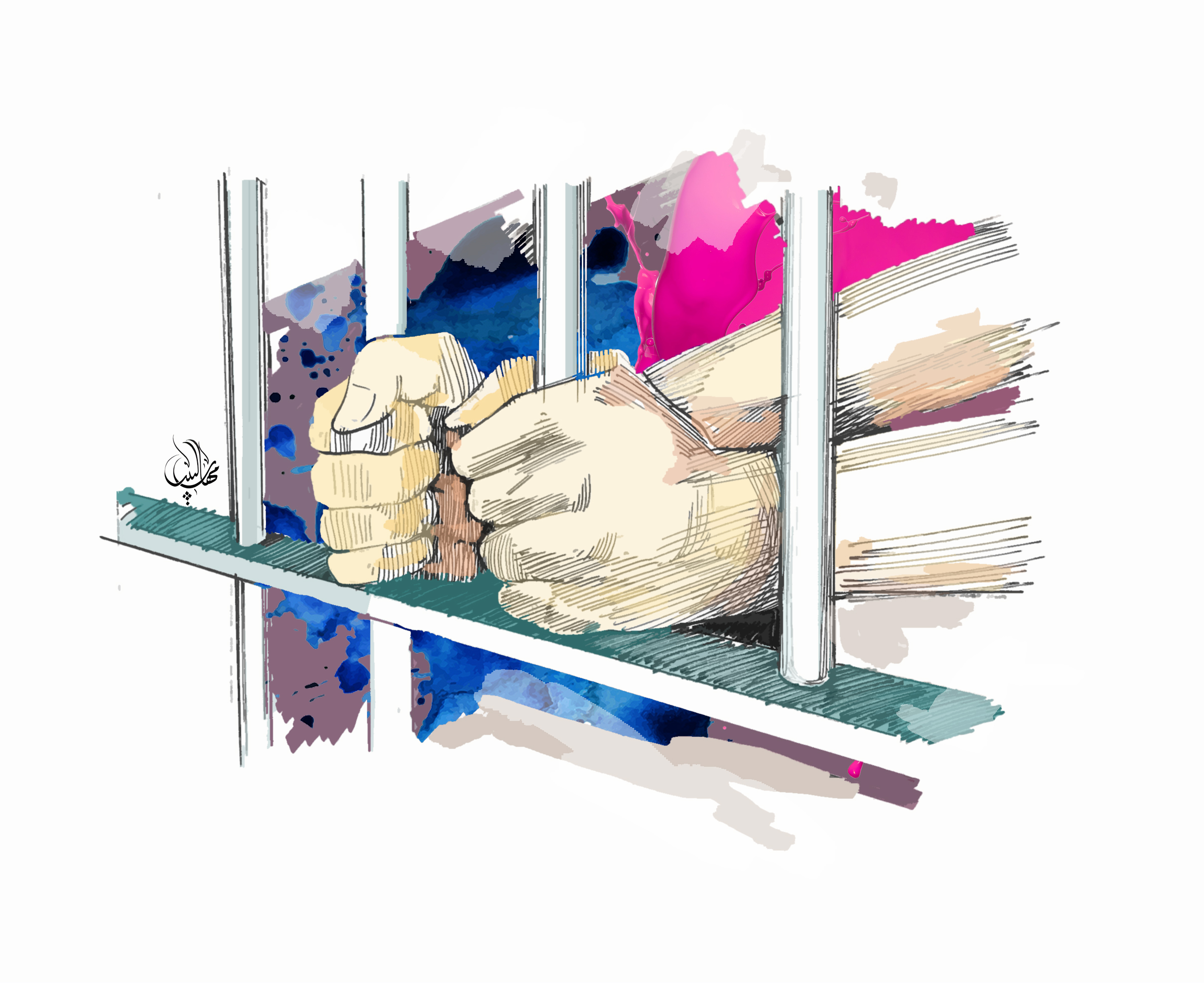 A resident (Asian) paid dearly for trying to renew his son’s residency illegally, when he participated with another unknown person in forging an official editor, which is a photocopy of a lease contract document that was issued to the Municipality and Planning Department in Ajman, and submitted it to the foreign service employee for renewal, but it was revealed Forgery and the man was referred to the Public Prosecution Office in Dubai and from there to the Criminal Court, which sentenced him to three months in prison and deported him from the state.

By asking the accused in the investigations of the Public Prosecution and the police evidence report, he denied the accusations against him and admitted that he had hired a person to submit an application to renew his son’s residence and provided him with the original of his son’s passport, a photocopy of his identity and other documents and the amount of 600 dirhams. He knows something about the copy of the forged contract registration document, which was submitted and he does not know that it is forged.

The accused said that he knows that the rental contract is one of the papers required to renew the residence, and that he lives in the Emirate of Sharjah, other than what is written in the forged contract, and he does not know why the unknown person submitted the forged contract.

For its part, the court stated in the merits of its ruling that it based its conviction on evidence, including the defendant’s acknowledgment that the contract is invalid, and that he resides in another emirate, which indicates that the data contained in the contract is not his place of residence, and it is unthinkable, logically or logically, for an unknown person to carry out a crime Forgery in the contract for the benefit of the accused without the knowledge of the latter, who provided him with the required data, so the court concludes that he knows fully that the copy of the contract document is forged and turns away from denying his knowledge of the matter.

The court concluded with conviction, and if it saw from the circumstances of the crime and the accused, it treated him with a measure of clemency, so the penalty was reduced to three months’ imprisonment and deportation.

Restaurants "We are co-workers, and we have never sat together tonight"