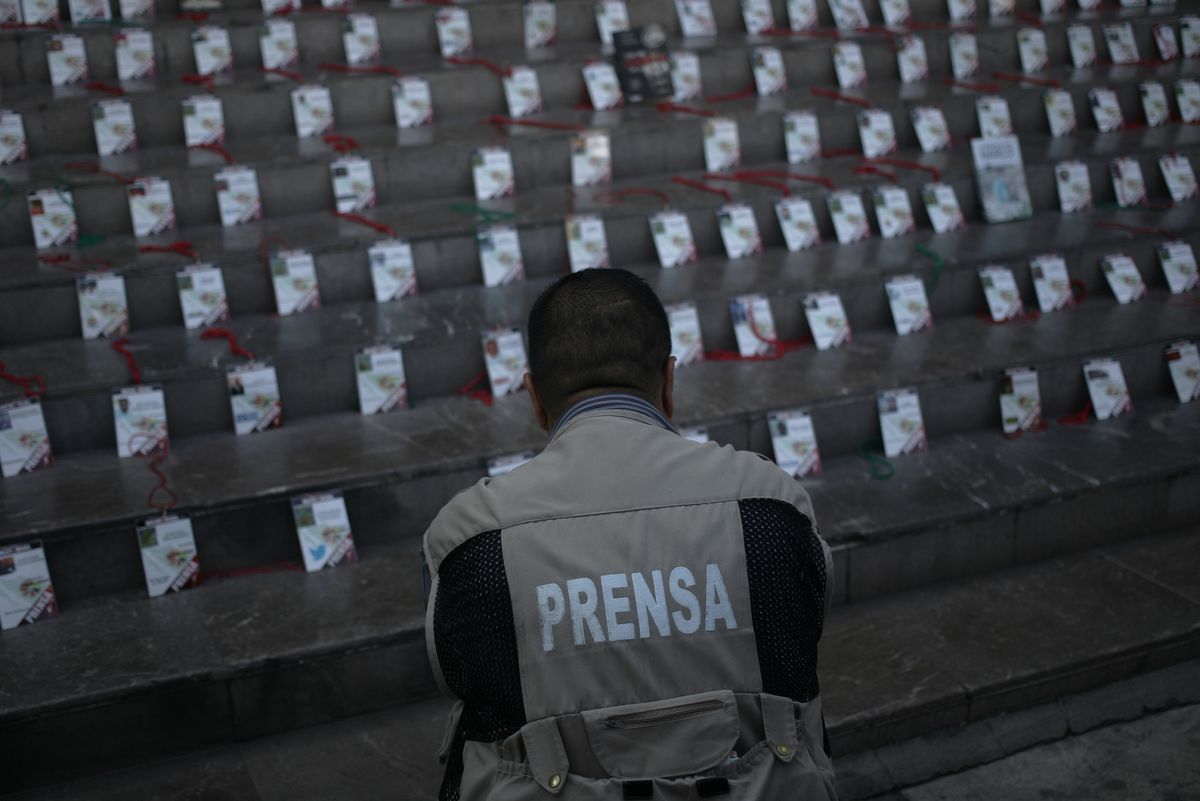 In March 2017, weeks before he was shot and killed while washing his car, the phone of Mexican journalist Cecilio Pineda was included in the hit list of Pegasus software, the controversial spy program owned by the Israeli company NSO Group acquired by the Government of Enrique Peña Nieto. In April of the same year, a group of Mexican journalists and activists accused the PRI government of having been victims of espionage through the malware. The controversy is now growing after the revelation that at least 15,000 phone numbers in Mexico, including journalists, activists, union leaders and human rights defenders, were on Pegasus’ list of targets, according to an investigation published this Sunday by the NGO Forbidden Stories together with Amnesty International and a media consortium.

This type of technology is justified in the governments’ fight for national security, the fight against terrorism or drug trafficking. The scandal escalates the Mexican sphere. Last year Facebook-owned messaging company WhatsApp sued the program’s maker, NSO Group, for having penetrated their system to spy on journalists, diplomats and activists around the world.

The list of targets revealed this Sunday includes more than 50,000 phones from around the world. Almost half correspond to Mexican numbers, the country with the most presence on the list. At least 26 journalists from Mexico are included among the targets of the spy program according to the revealed list, which covers the years 2016 and 2017.

Pineda, 38, was a local reporter from Guerrero, one of the most violent states corroded by organized crime. At the end of April, weeks before his murder, he had started receiving death threats through anonymous calls. The beginning of the threats coincides, according to The information of The Guardian, one of the media associated with the consortium that has led the investigation, with the inclusion of Pineda’s phone in the list of espionage targets.

On the afternoon of March 3, several individuals on a motorcycle shot him at point-blank range while he was washing his car. Pineda’s phone disappeared after the crime, so it cannot be confirmed if he had previously been infected by it. malware. Once inside the devices, Pegasus allows full access to information, from contacts, call traces to geolocation.

Just two hours before his murder, Pineda had posted a video on his social networks denouncing that local politicians were in collusion with a gang of kidnappers that was wreaking havoc in Tierra Caliente. “There will continue to be deaths, since [las autoridades] they do not want to act as it should be ”, he denounced. Three years later, there is no one arrested for the murder.

The Pegasus case, one of the biggest scandals of the past six-year term, again haunts Peña Nieto, who has denied on several occasions that his government has used the NSO software for purposes other than national security. The president, Andrés Manuel López Obrador, has made an effort to distance himself from the controversy. “We are not involved in that, here it was decided that no one was going to be persecuted,” said the president in November. The current government has opened an investigation in this regard, but the slowness of the investigations worries activists and those affected.