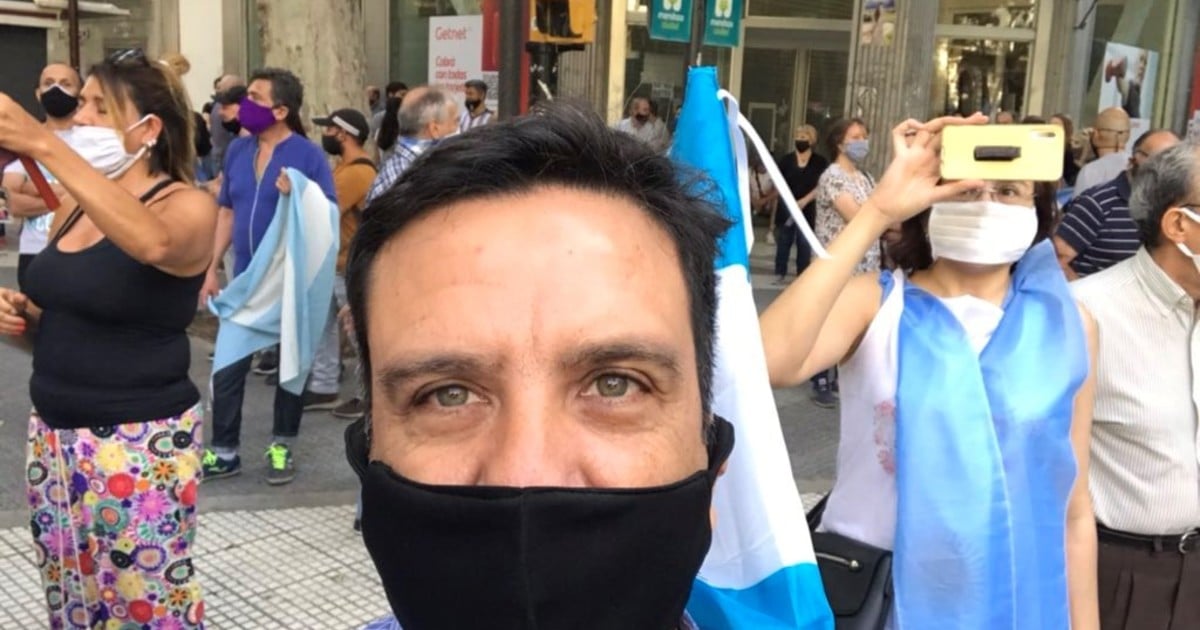 A deputy from Mendoza wants prohibit the use of inclusive language in official documents of the three powers of the provincial State and in the schools of the province because he believes that it is a “attack on the eyes and ears”.

PRO deputy Gustavo Cairo explained the scope that the initiative could have: “The objective is that inclusive language is not used in official documents and textbooks of the Mendoza schools, with the possibility of incorporating the municipalities ”.

Cairo also considered that there is a political intentionality among those who use inclusive language and who want to look good with Vice President Cristina Kirchner. “There are legislators who militate from a genuine place and others who do it in a forced way,” he added.

Clarified that “People can talk however they want” but in the case of schools “it is different because the use of inclusive language makes the process more complex.”

And he added, in dialogue with the newspaper The Andes: “Castilian in itself is complex, there are children who finish primary school without knowing text compression and in secondary school as well.”

At this point, the legislator cited the case of France whose government vetoed inclusive language in education on May 7. The French authorities considered that the inclusive language, which in French incorporates a feminine suffix in a masculine noun through a period, constitutes a obstacle to learning of the students and should not be used as an alternative for the feminization of the language.

In the case of the local initiative of the PRO legislator, it is also about economy of language: “The Chamber’s regulations are written in an inclusive manner and the words are duplicated throughout the text.” And he remarked: “The RAE has not authorized it”.

“It seems to me that all that energy that is put into imposing inclusive language could be used to promote more rights for women“, he asserted.

In addition, he stated that there are other contrary projects to theirs that they seek that inclusive language is applied in official areas and cited the draft law of equity in the representation of genders in communication services, which has a half-sanction in the national Senate and promotes the use of inclusive language.

When asked about the case of people who do not recognize themselves as female or male, Cairo said: “This is different and has much deeper reasons. I believe in diversity and each person must identify himself the way he feels it ”.