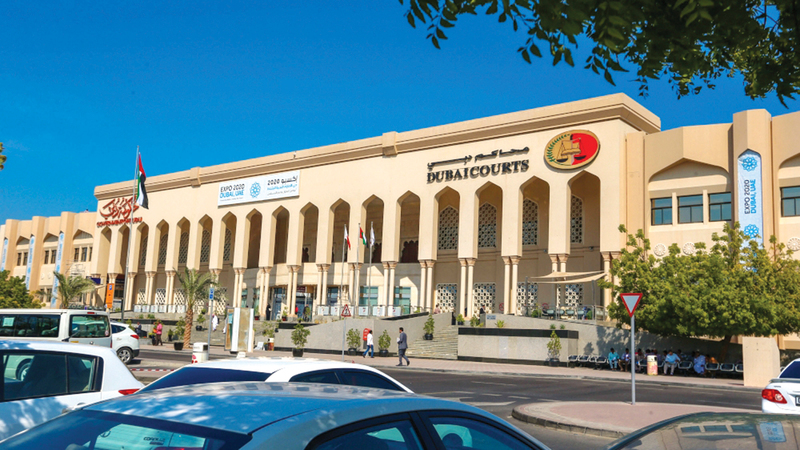 The Dubai Civil Court of Appeal decided to amend a judgment of the Court of First Instance, awarding a compensation of three million dirhams in favor of the victim of a fatal medical error, his wife and daughter, to become 800,000 dirhams, after the case was discussed in several judicial stages, between the victim, a doctor and a private hospital.

The incident started when the first plaintiff suffered from lower back pain, and went to a private hospital, and the defendant doctor performed an operation on him, and his condition worsened, so he resorted to him and subjected him to treatment by injection, then he performed a second surgery, and the pain continued, so he entered the hospital again, and was treated again by injection , But his condition worsened, and he returned to the same hospital, and when he consulted the doctor, he told him that he had received the injections at the wrong level.

He continued to visit the hospital for more than a year, and his condition completely deteriorated, and he underwent four surgeries, and ended up being unable to walk, losing control of defecation and the ability to perform his marital duties, as well as severe weakness in the right side, severe back pain, and severe deterioration in other functions of his body. The lawsuit stated that the patient visited another hospital, and it was found that he suffers from negative effects of the wrong treatment, so his brother filed a complaint against the doctor and the first hospital in the Medical City Authority. Fatal errors, indicating the lack of possibilities for his condition to improve, and his need for a therapeutic correction process that includes the treatment of the original pain, and the complications resulting from the wrong treatment.

Based on the committee’s report, the patient’s wife and his minor daughter instituted a civil lawsuit, and the two defendants (the doctor and the hospital) demanded the court of first instance in the second stage of the litigation not to accept the lawsuit, because it was filed without a capacity, and they are the victims of a medical error on behalf of himself, his minor daughter and his wife, But the court refused this payment, given that the damages inflicted on him made him unable to carry out his work, which resulted in material damages to his family, as well as his inability to perform his duties towards his wife, or to fulfill his role as a father.

The Civil Court of First Instance confirmed that it had, according to the report of the Dubai Medical Authority, mismanagement by the doctor, which led to the suspension of his license, noting that it was satisfied with the committee’s report that a serious medical error had been committed, and that the plaintiffs, the father, wife and daughter had suffered material and moral damage, and ended The court ordered the defendants to jointly pay three million dirhams in compensation for the material and moral damages they had suffered. The two parties to the case did not accept the ruling, so we appealed against it before the Civil Court of Appeal, and demanded that the doctor and the hospital not accept the case again, to file it without any capacity, for the daughter and wife, and to delegate a specialized medical committee to re-examine the medical condition, determine the morbid condition, and indicate whether there is a contribution to the Error by other centers and hospitals reviewed by the plaintiff. The patient also challenged himself, and on behalf of his wife and daughter, demanding an amendment of the ruling, and a judgment for them in the amount of 10 million dirhams as reparation for material and moral damages.

See also  Verstappen will not race in Dubai this year

For its part, after examining the case, the court decided to amend the amount of compensation, to 800,000 dirhams, jointly between the obligating party. 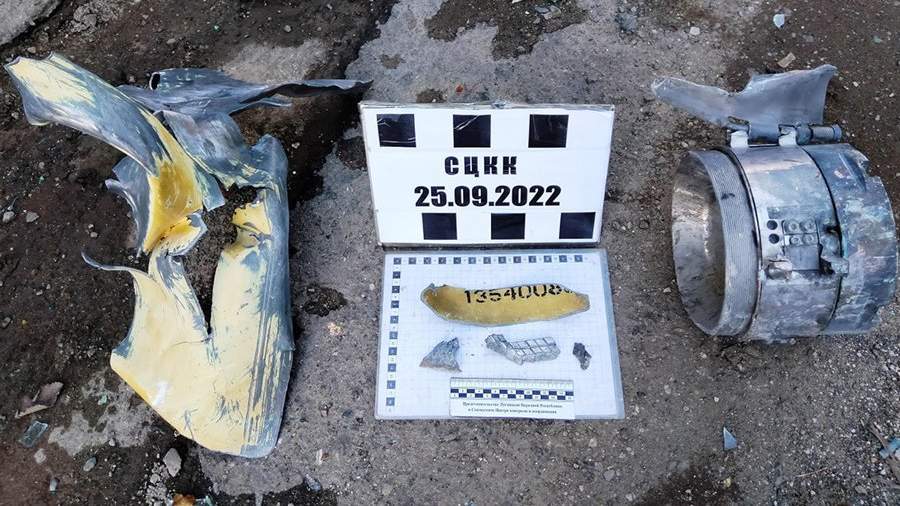