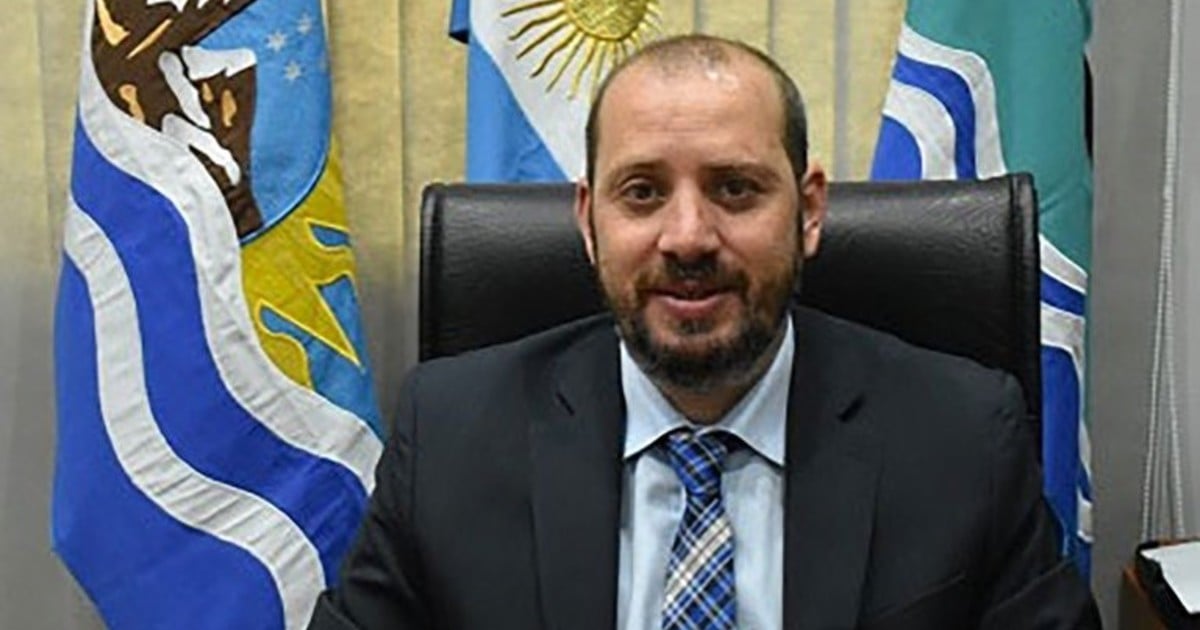 The mayor of the Santa Cruz town of Comandante Luis Piedrabuena, the ultra K Federico Bodlovic, described as “terrorists” those who criticized him for being a vaccinated VIP against the coronavirus.

.Bodlovic was not the only one who skipped the line: his father (who is a provincial deputy), his mother, his wife (justice of the peace), the president of the Deliberative Council and even his driver were also vaccinated. The scandal broke out two months ago, but Bodlovic, owner of Piedrabuena’s institutional power for 24 years along with the rest of his family, described the numerous criticisms they received as “A campaign to discredit him”, in statements to the local radio FM Imagen.

The first to go out to the crossing was the PRO controller in Santa Cruz, Silvana Giudici. The former deputy and director of Enacom for the opposition stated that “Bodlovic handles Good Stone like a fiefdom. He put the Gendarmerie in the city on March 12 for fear of the citizen march, and through the president of the Deliberative Council he asked by note to censor all radio stations in the region. Now it qualifies mobilized citizens as terrorists. Their hegemonic power is cracked for that reason they attack and try to censor“.

Closely linked to the power of Santa Cruz due to their oily relations with Governor Alicia Kirchner and Vice President Cristina Fernández, the Bodlovics turned the town into a true fiefdom since they have passed power between him and his father for 24 years.

The mayor of this town located in the extreme southeast of Santa Cruz and that it has just 9,000 inhabitants He came out to unleash all his anger against those who criticized him and put him at the center of the national scene within the framework of the scandal over the VIP vaccinated: “It was a clear maneuver to discredit me and the people who live in Piedrabuena, they did it with intention. They are terrorists, “he said.

And then he clarified: “Faced with this situation and knowing that it will take more than 90 days, I am not going to give myself the second dose.” Bodlovic was vaccinated with Sputnik V, the Russian vaccine, despite the fact that he did not comply with any of the protocols and even did so before the risk and health groups in his locality were immunized.

“I am going to wait for most of the residents of the town to be vaccinated before receiving the second dose,” said the mayor. And he added that “he does not feel guilty and that if he offended any inhabitant of the town, I apologize.”Chubut. Correspondent.

Putin had a telephone conversation with the President of Azerbaijan