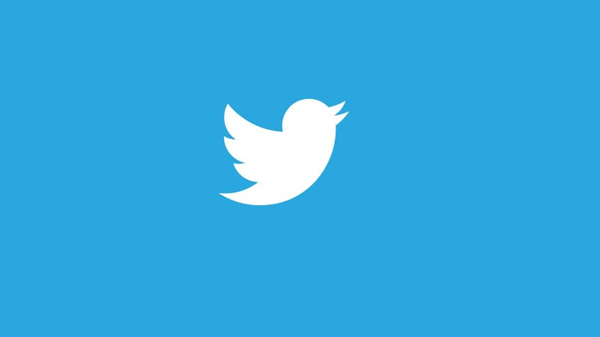 The social networking site “Twitter” crashed, for the second time in a few hours, on Saturday, while the company had pledged to work to find a solution to what happened, so that users could browse normally.

According to the British newspaper “The Independent”, the “Twitter” site was suspended for the second time, at approximately one thirty in the afternoon, UK time.

Technical reports stated that “Twitter” was not suspended only in a specific country, on Saturday, but that it was subjected to confusion in various countries of the world, according to Sky News Arabia.

Site users were surprised by a message saying that “an error has occurred, please try again later”, while they were trying to access the platform’s page.

The company “Twitter” had recognized the malfunction, and confirmed that it is working to fix it, but things got worse again, so the platform broke down for the second time for many.

The company did not reveal the reasons that led to this disruption in Twitter, but some experts suggested that the matter was related to the servers.