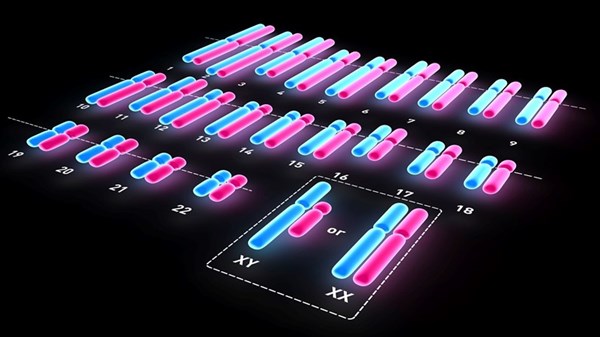 Abu Dhabi (Al Ittihad) – A young Chinese married woman discovered by chance that she was born biologically and chromosomally as a male.
And the Chinese “Global Times” website reported that the woman, named Ping Bing, discovered this during a physical examination after her sprained ankle.
The 25-year-old lives in east China’s Zhejiang Province as a woman and got married last year. Except that she did not give birth after marriage.
Bing recently sprained her ankle. So I went to the hospital for routine checks. A series of tests, which she took at the First Affiliated Hospital of Zhejiang University of Medicine, showed that she had neither a uterus nor ovaries, and only immature organs. She has a male Y chromosome, which means that she is genetically male.
After careful examinations, Bingbing was diagnosed with a congenital disease that could be the result of inbreeding.
Ping will start consulting with a mental health professional to guide her future life.

Save the Children denounces beheadings of children in Mozambique