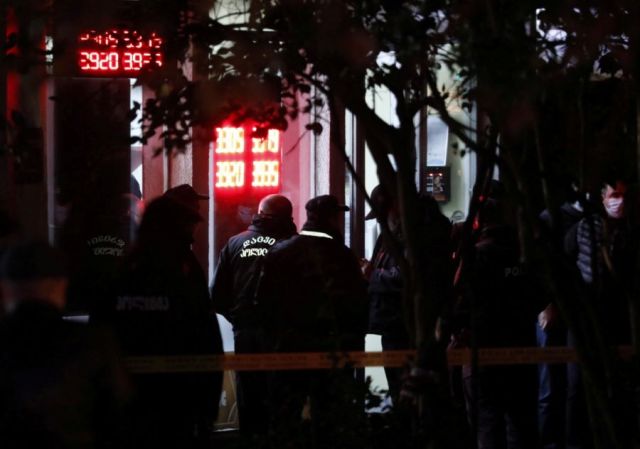 In Tbilisi, law enforcement agencies detained a man who took hostages at a microfinance organization, reports RIA News, referring to the head of the patrol police Vazha Siradze.

According to him, the operation was successful, all the hostages were released.

Siradze noted that the investigative actions are still ongoing.

Earlier it was reported that an unknown person in Tbilisi took nine people hostage in a microfinance organization located on Tsereteli Avenue.

He voiced his demands in a video message posted on the Internet. In particular a man demanded to reduce bank interest and drug prices. At the same time, the Georgian Interior Ministry prohibited the media from publishing the entire record of this appeal.

In connection with the incident, criminal cases were initiated on robbery and illegal carrying of weapons. 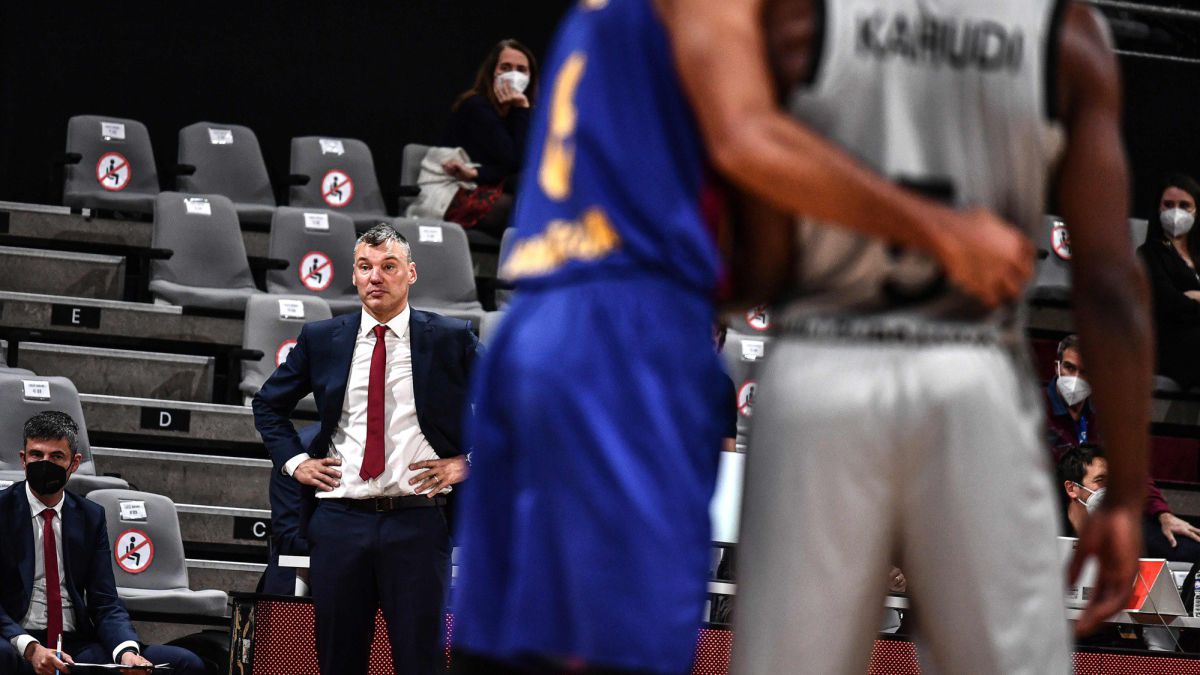 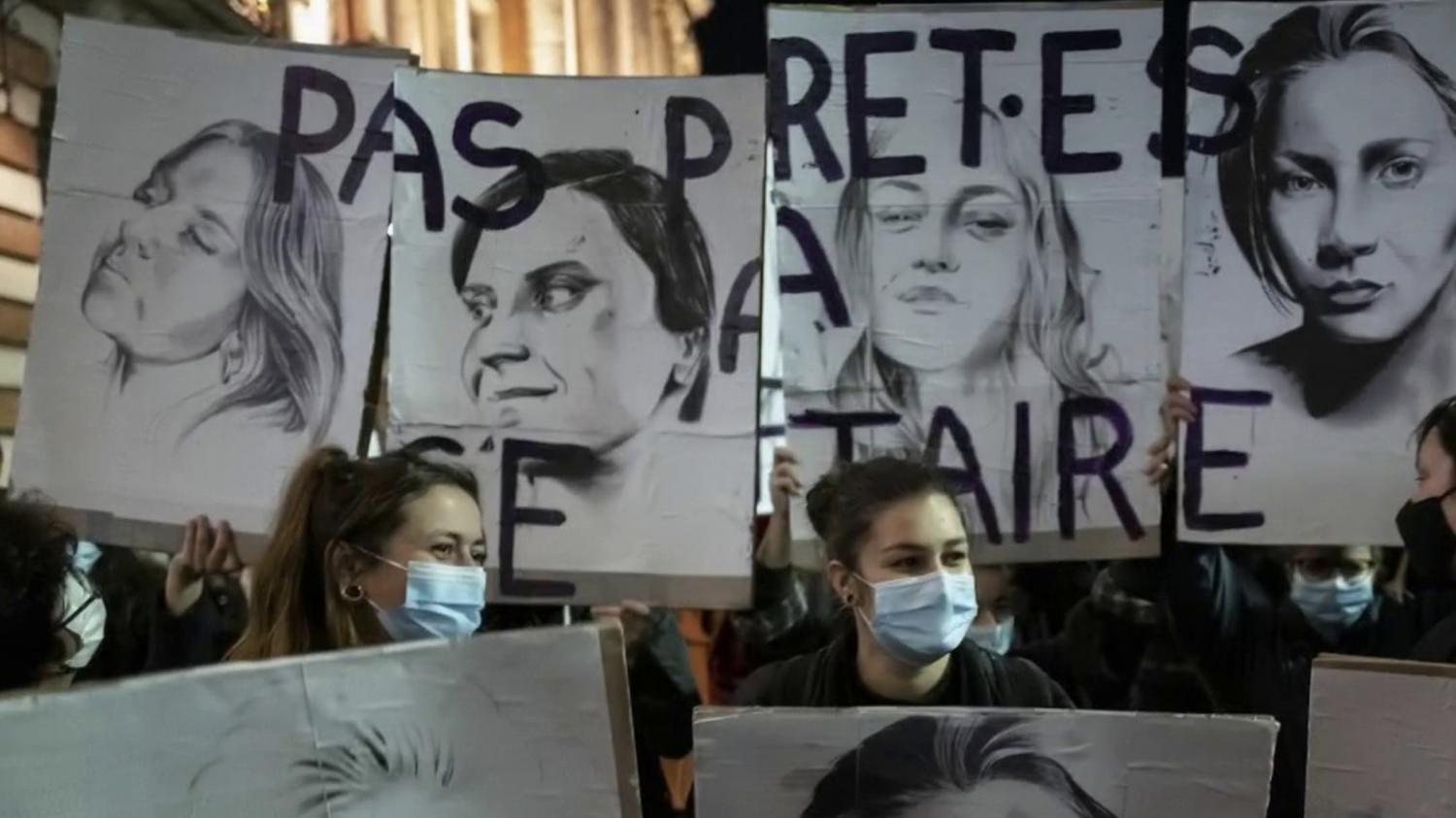 Google has acknowledged the inadmissibility of advertising on drug sites