A man died in a supermarket fire in Krasnodar 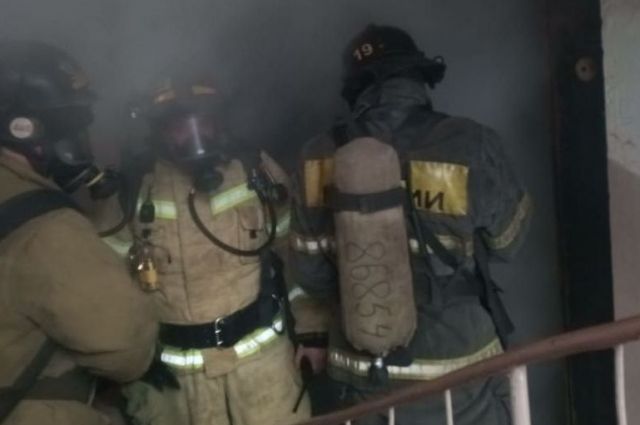 One person died, two more were injured in a fire in a supermarket in Krasnodar, RIA Novosti reports.

The fire was reported to rescuers on Friday at half past nine in the evening. The fire spread over an area of ​​150 square meters.

About 100 people were evacuated from the burning supermarket. As a result of the incident, one person died, two more were injured, they were sent to the regional clinical hospital of Krasnodar.

According to the Russian Emergencies Ministry, at 21:56 the fire was completely extinguished.

Earlier, four people died in a fire in a garage complex in the Dzerzhinsky district of Novosibirsk.

“We compete from you to you, the details make the difference”

They will modernize 74 tanks of the Argentine Army