In Saratov, a man died in a fire in a private house on the 3rd Vyselochnaya. A check has been organized, the press service of the regional SU of the TFR reports.

The fire took place on Friday afternoon, November 20, in a residential area opposite the Resurrection cemetery. The fire was noticed by local residents and caused the Ministry of Emergency Situations, writes IA “Look-info”…

When inspecting the scene after extinguishing, a human body was found. It turned out to be the 61-year-old owner of the house.

It is assumed that the source of the fire is in the living room where the deceased was found. According to a preliminary version, an electric stove could have caused the fire.

The circumstances of the incident are being established. Investigative Committee conducts an inspection, based on the results of which a decision will be made to initiate a criminal case.

Earlier on November 20, it was reported that the bodies of two men were found during the extinguishing of a fire in a private house in the Samara region. Experts establish the causes of the fire and the identity of the victims. 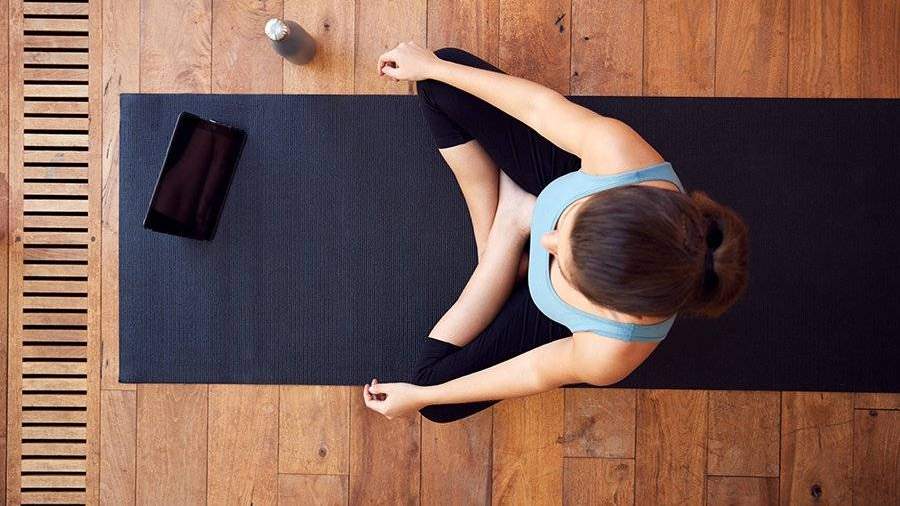 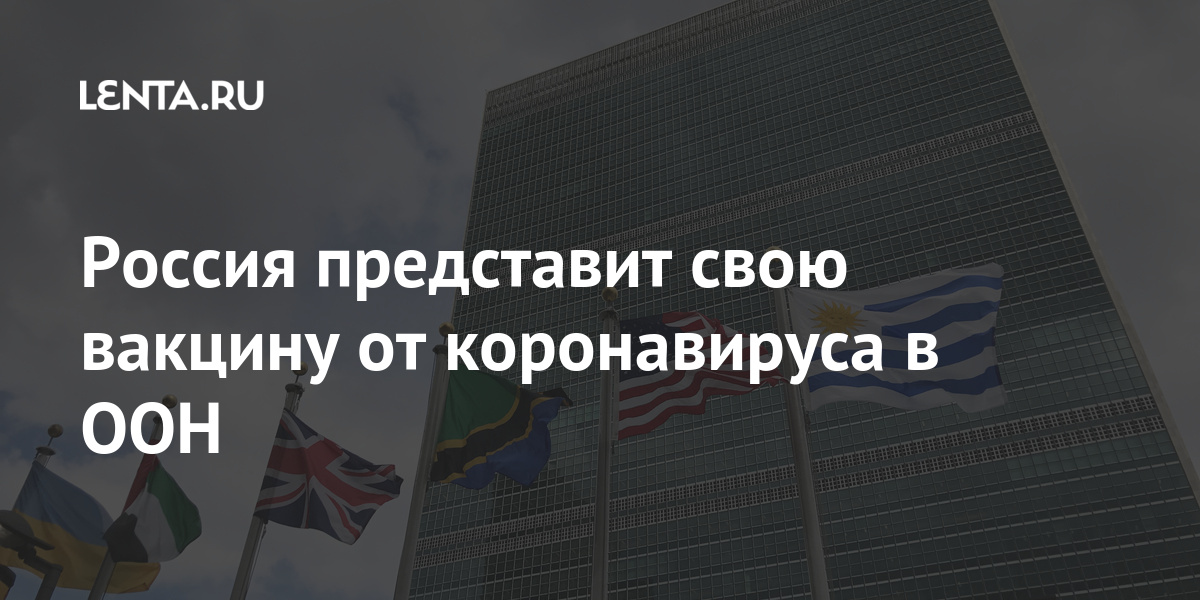 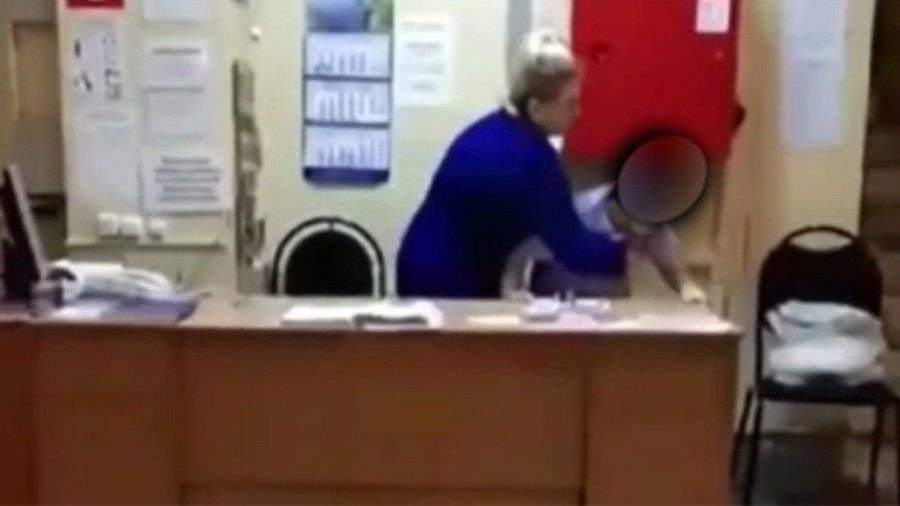