Police detained a 34-year-old man who brandished the sawn-off shotgun of a double-barreled shotgun during the conflict in Veskovsky Lane. Agency “Moscow” reports that the weapon was made at home.

Having left for the scene in the Central Administrative District, the police did not find the culprit. In the concrete foundation of the fence, they found a sports bag containing a shotgun with two cartridges. Later, law enforcement officers detained a resident of the Moscow region, who admitted that he had made the weapon himself. During the conflict, he did not use it, there were no victims.

Everything right to start the restoration of Copan – ISTOÉ MONEY 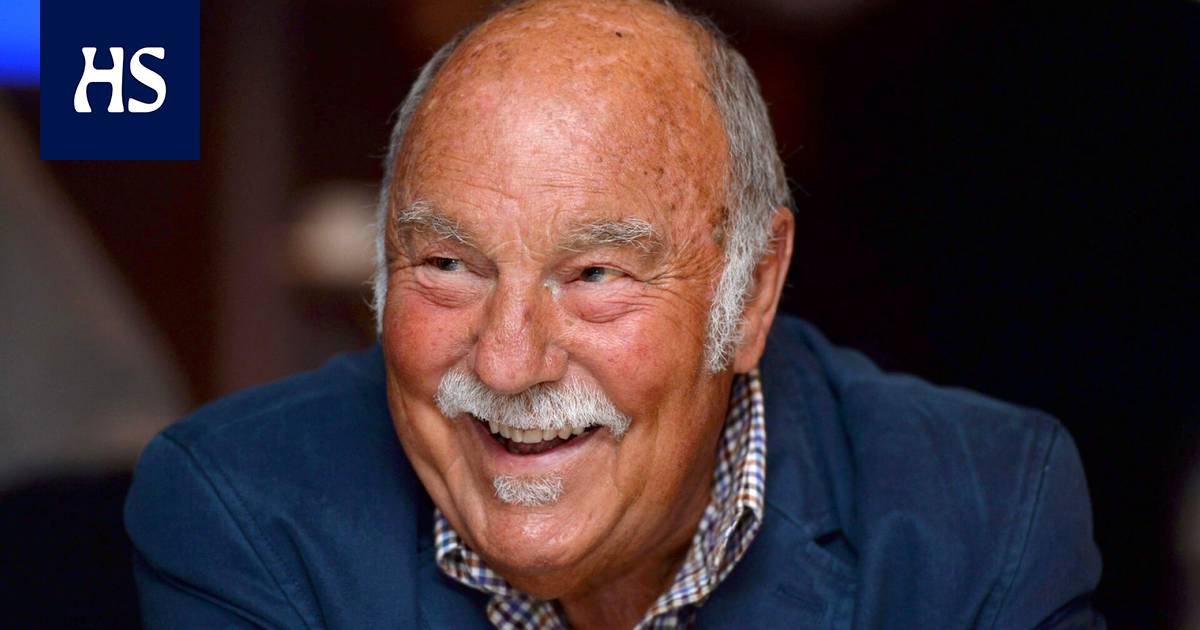 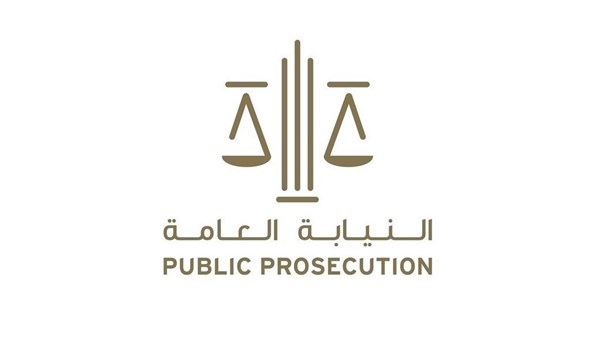 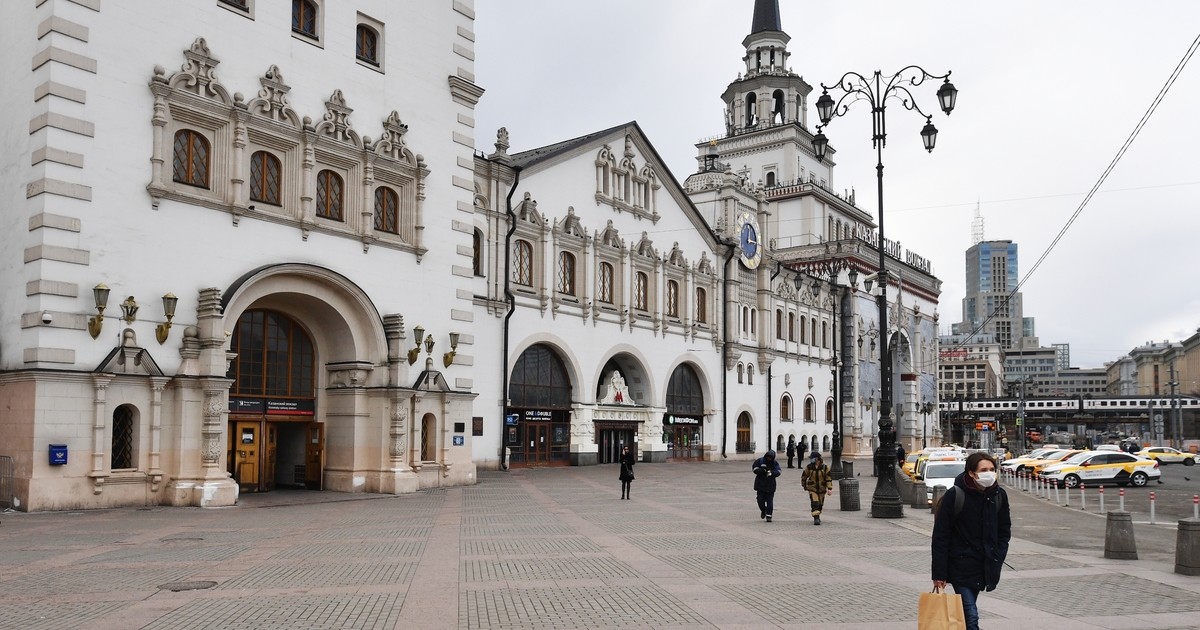 A polling station for the homeless opens in Moscow 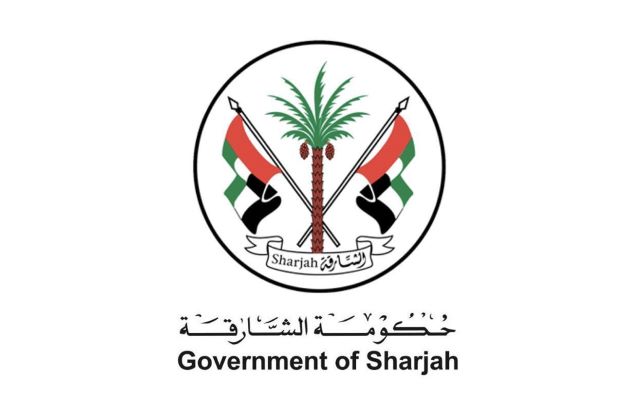