A Madrid at a standstill 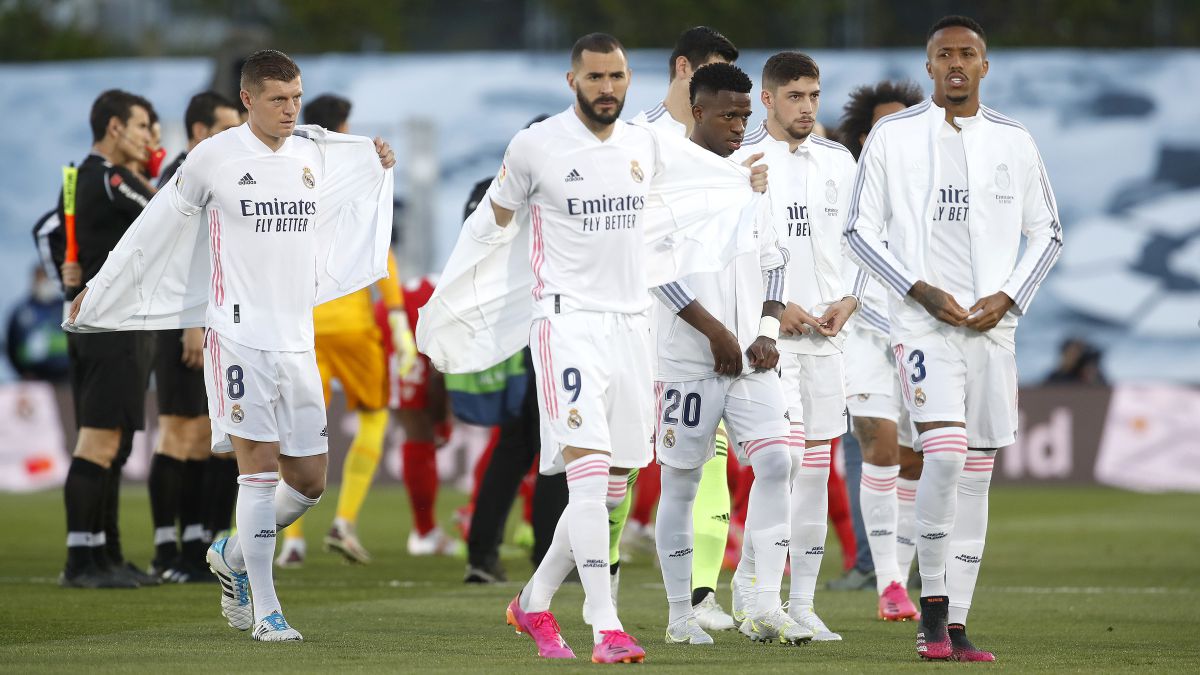 Barely ten days to start the preseason work, on July 5, many unknowns still surround the planning of the next campaign at Real Madrid. Things accelerated in the days following the conclusion of the League, with the closing of the renewals of Modric and Lucas Vázquez, the announcement of the signing of Alaba and the hiring of Carlo Ancelotti as new coach, once the decision of Zidane not to continue in the direction of the white dressing room. And they took a step forward with Ramos’ goodbye on June 17. But after the captain’s farewell, days of relative calm have come and there are still many issues to be resolved in a summer that will be long until the market closes on August 31.

One of the figures who will star in the summer will be Kylian Mbappé. In an operation that already seems laborious and complicated, it is paused until France finishes its participation in the Eurocup. The PSG star, who ends his contract with the Parisian club in June 2022, insisted this Sunday on the advance a few days before by RMC Sport, which puts the decision on his future until after the European Championship. “I’m not interested in talking about my future right now, I’m here to play for the French team and represent it. The most important thing is the national team, I’m not going to disturb the group,” he answered at a press conference.

But as much as Mbappé is the signing dreamed of by the madridista, there is a lot of work in the white transfer market, especially in the departure section. With the arrival of Alaba, the goodbye of Ramos and the return of the seven loaners that end his loan period, Ancelotti must set up 29 lockers in the Valdebebas dressing room today to accommodate all the players with a contract.

Carlo Ancelotti has to finish assembling his coaching staff. The club confirmed the return to staff Antonio Pintus as a physical trainer, but he is waiting to find a technician from the house to incorporate him as an assistant to his work team. Some tasks that Zidane and later Fernando Hierro carried out in its first stage.

The preseason agenda of the whites is, for the moment, blank. The planning, closed to several months seen in any pre-pandemic scenario, is conditioned this time by the restrictions and protocols that will be in force in the coming weeks.. A year ago, with almost no time between the end of one season and the start of the next, the only match was a training friendly against Getafe; a positive one forced to suspend another one against Rayo Vallecano. The strict protocol of LaLiga only authorized to play preparation matches against professional category teams. This year the rivals are yet to be seen, but there are already many First Class clubs that have committed matches against clubs of other categories and even stays and friendlies abroad.

As for the start of the competition, LaLiga will begin the weekend of August 14 and 15. In the next few days the calendar will be raffled, which will once again be asymmetric and conditioned. Among the requirements for its preparation, Madrid’s request to play away from home the first three days to favor the advance of the Bernabéu works (which, added to the September stoppage of national teams, means winning four weeks of work) before the stadium is recovering the activity. 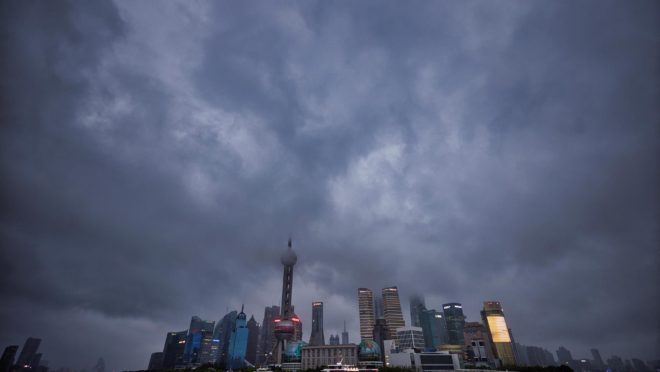