A Lithuanian hockey player led the police to La Diabla, one of the most wanted fugitives 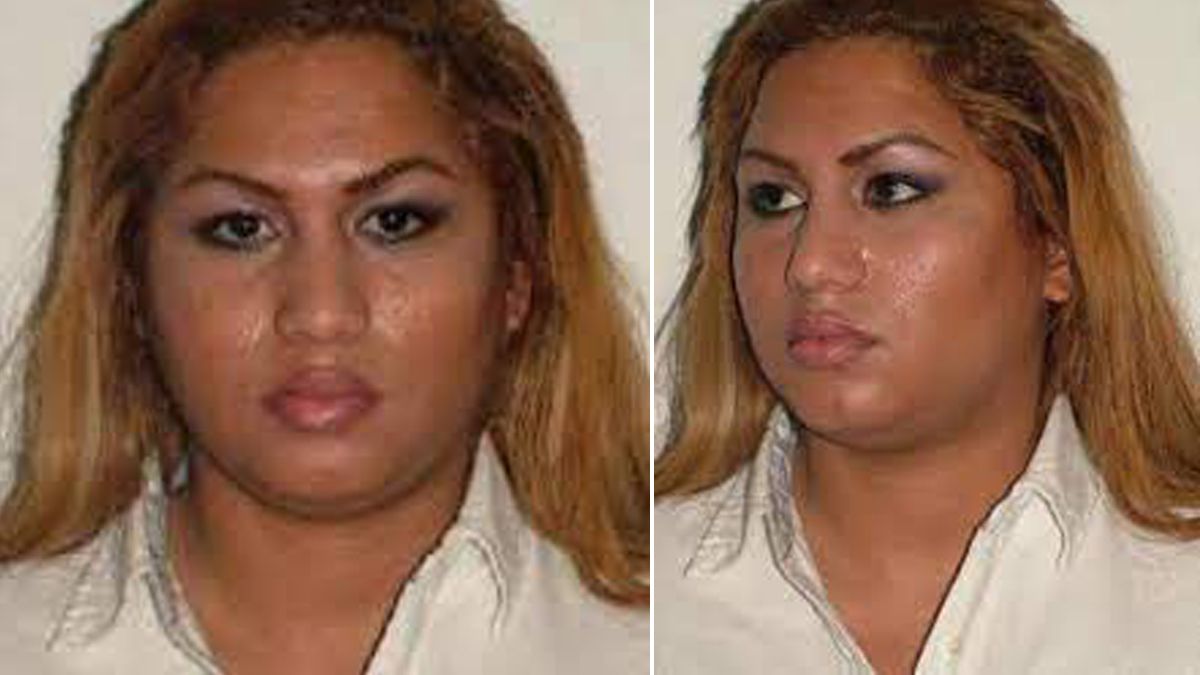 Since a few weeks ago the National Police included in the list of the most wanted fugitives in Europe – along with the alleged murderer of the Alcasser girls, Antonio Andamientos – Leudis Isaac Corro Camacho, a transsexual woman nicknamed La Diabla accused of sexual exploitation of women and belonging to a criminal organization in Spain, clues about her whereabouts proliferated. Europol’s annual campaign relaunched his photograph and distributed it on the networks of the European continent. And it has been the citizen collaboration, in this case of an “alleged client”, according to police sources, who put the Spanish agents behind a good track: a well-known Lithuanian hockey player named Robert Licitis.

A telephone number was the key that the Lithuanian police followed, after being alerted by their Spanish counterparts that La Diabla, of Venezuelan origin and thus nicknamed after the character of the Colombian series Without breasts there is no paradise, could be found in the country. “We knew it could be in Lithuania, or in Germany,” the researchers note. His romantic relationships, with a former German policeman and with the Lithuanian player, were the first clues that the agents followed. “The former German policeman, with whom he fled Spain at the end of 2020, was arrested by the German police the day after his photo appeared among the most wanted fugitives,” warn sources of the investigation. “Both were accused of the same crimes,” they point out. Only the hockey player’s rink remained. And together with him they found him at dawn on December 1 in the German city of Hamburg. They were in a hotel room at 8 Graumannsweg.

La Diabla began offering its services in Barcelona, ​​in the contact announcement sections. However, over time he specialized in the sexual exploitation of women and transsexual people in different parts of Spain, including apartments in the cities of Barcelona and Oviedo, as well as a hostess club in Caspe (Zaragoza), from where he managed to flee at the last moment of a police intervention at the end of 2020, according to police sources.

The arrested woman is being investigated for recruiting women and transgender people in her country of origin, Venezuela, where they suffered from tremendous economic vulnerability. He promised them a job in Spain and then forced them to undergo breast augmentation and liposuction operations to later travel to Barcelona, ​​Madrid and Germany, where they were locked up in flats and sexually exploited to pay an alleged debt of 12,000 euros for expenses. caused. The victims came to denounce physical attacks, and even claimed to have been sold to other clubs or pimps, through transactions that La Diabla carried out when it understood that “they were no longer yielding,” the police note describes.

Europe’s Most Wanted 2021 is a campaign developed by the EU agency for police cooperation Europol that collects the list of the most wanted fugitives in Europe. Currently, there are 54 claimed by 23 countries. Since its inception in 2016, a total of 41 people have been located and detained thanks to the different actions related to the “most wanted” that Europol carries out periodically. La Diabla, along with Antonio Angles and Norbert Khöler, were part of the last list of most wanted fugitives in Spain included in this list.