A lifetime contract for Trigueros in the Submarine 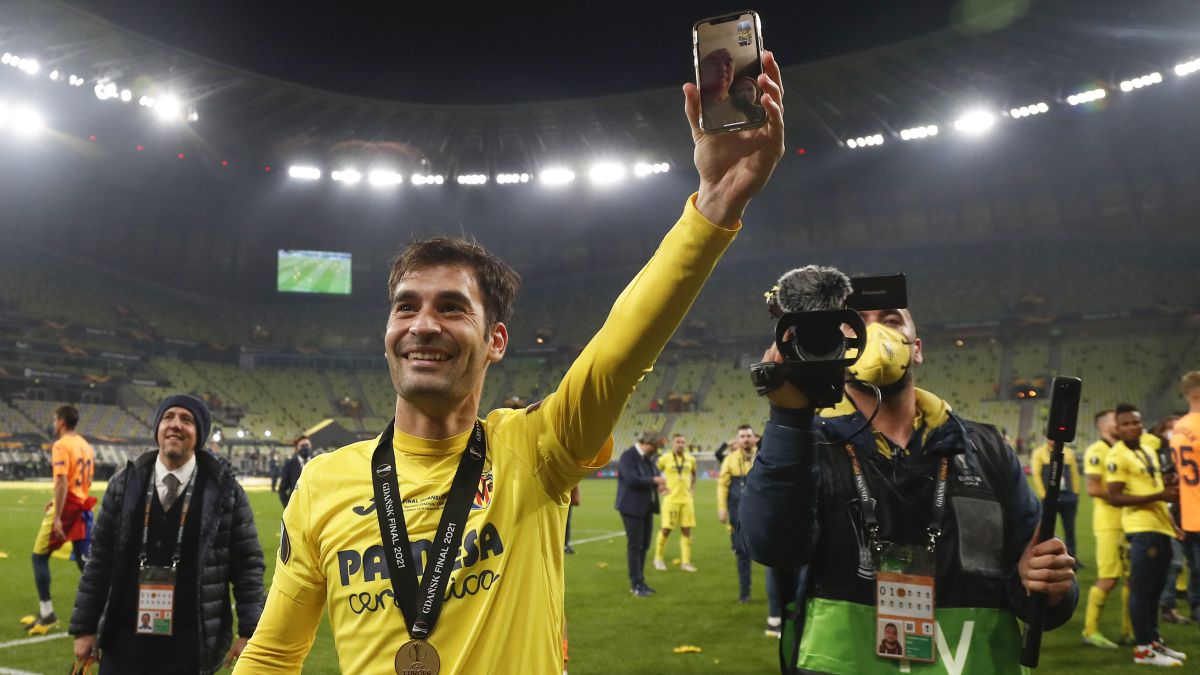 “The Villarreal It is my home, my club and the team in which I would like to continue for a long time. ” The reflection is by Manu Trigueros, the man who dreams of backing out at Villarreal. The wish of the midfielder is very close to being fulfilled. The Submarine is working on a long-term contract extension. The intention of the club is to propose to Trigueros a relationship for life, with many years ahead for him to retire from yellow.

Trigueros, At 29, he is consolidated in Villarreal and is one of the pillars of the Submarine. He feels loved and respected, so he will not put any obstacle to crystallize that contract in which Villarreal works. The intention of all parties is that the player can seal their expansion as soon as possible, since the contract ends in June 2022. Neither Villarreal nor Trigueros want distractions in a vital year, with the return to the Champions League and the Super Cup title against Chelsea just around the corner.

The intention of Villarreal is offer Manu a contract similar to the one that Bruno Soriano had at the time. The former captain retired in yellow because of injuries, but spent most of his life dressed in yellow.

Trigueros He has been at Villarreal for eleven years. In the 2010-11 season he was recruited for the subsidiary, from Real Murcia. Since then, he has grown to be a must-have player. The footballer from Talavera de la Reina wears 378 games played with the Villarreal first team and if the new contract crystallizes, it will smash all records. At 29 years old, Trigueros is the third player in yellow history with the most matches and ahead only has Mario Gaspar (406 games) now Bruno Soriano (425)