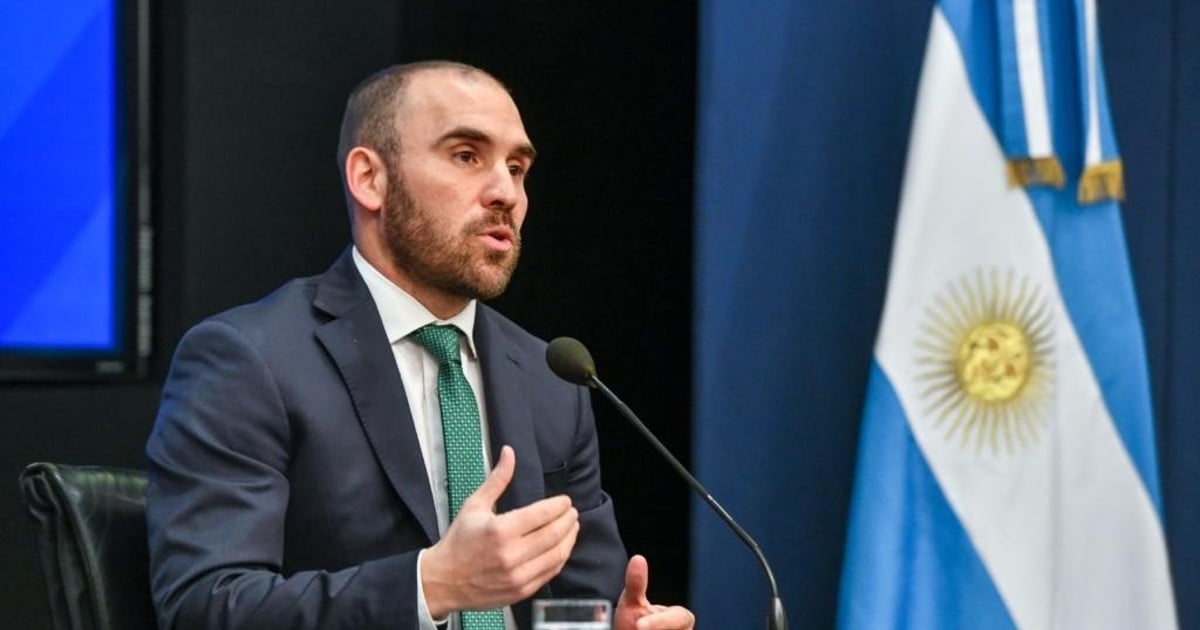 “As you well know, the International Monetary Fund has suspended articles IV in the context of the pandemic. This is something that Argentina had timely requested last year, but everything is suspended until further notice. It’s a matter of IMF policy“That was one of the last answers given by the Minister of Economy, Martín Guzmán, about the end of the streaming conference on the partial payment of US $ 430 million that will be made to the Paris Club to avoid default.

The answer, which was to consult on the evolution of the negotiations with the international credit organization, got him into a problem and even earned him a meeting with the former director of the international credit organization, Héctor Torres, who snapped at him: ” There is no suspension of Articles IV of the Fund In the last 15 days alone the IMF published 18 reports. It let me down. I was hoping to hear from the Minister of Economy of the Nation and I came across a militant who makes false statements. “

“It would have been important for him to explain what interest rate do we pay for the“ bridge ”? (In reference to the new date with the Paris Club) and What if we don’t reach an agreement with the IMF by March 31, 2022? Are the punishments accepted by Kicillof triggered? “Torres added when recalling the commitment of US $ 900 million assumed by Axel Kicillof, then Minister of Economy, when he renegotiated that debt in 2014.

Despite what was said by the head of the Palacio de Hacienda, The IMF never stopped holding virtual meetings with the authorities of the member countries. It is enough to check the agency’s page to see in the history all the meetings that took place from 2020 until now, in some cases such as Uruguay they were virtual. That was the great change, which continued with the evaluations and reports approved by the board of directors, but the face-to-face modality of these missions was suspended.

From the Ministry of Economy, they commented to Clarín that the minister made reference to “In the Argentine case, it is not being evaluated at this time” a visit or technical review.

The IMF resumed its relationship with Argentina since 2016, when it again made technical visits within the framework of Article IV to carry out an evaluation of the economy, something that had been interrupted by Kirchnerism after canceling the debt with the organization in 2006. The IMF The last of those annual reviews was in 2017, which were later replaced by quarterly reviews already with the 2018 financial agreement signed between Washington and the government of Mauricio Macri.

In February 2020, an IMF team, led by Julie Kozack, Deputy Director of the Western Hemisphere Department, and Luis Cubeddu, Head of Mission for Argentina, visited Buenos Aires between 12 and 19 to discuss macroeconomic developments and learn about in greater detail the economic program of the government of Alberto Fernández.

The reviews were then suspended due to the pandemic, but gradually restarted from the end of 2020, with some flexibility and in virtual form.