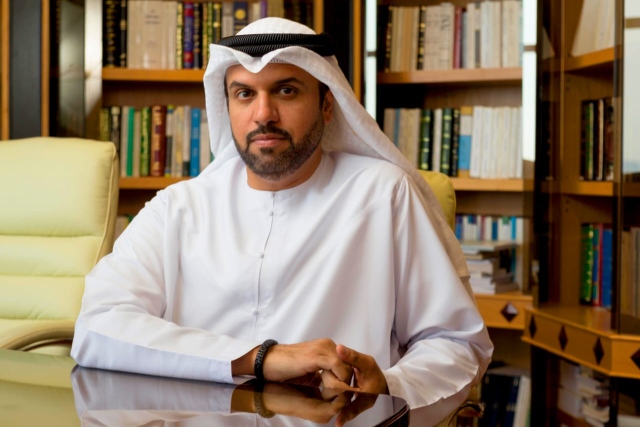 Legal advisor Dr. Youssef Al-Sharif said during today’s episode of “In Our Life is a Story” program via “Emirates Today” that the responsibility for any damage to the shipping course of the Suez Canal or the transiting ships or their containers rests with the company that owns the offending vessel and the company chartering it according to the liability provisions regulated by the Convention The rent concluded between them.

An inquiry was received from officials of one of the international shipping companies, they had ships on their way to and from Europe through the Suez Canal, and among the ships that broke down on the morning of last March 23rd as a result of the stranding of the giant ship “Evergiven”, and that resulted in the delay in the delivery of containers and damage to some goods, Consequently, the shippers’ demand for compensation for that, asking who bears these compensations.

Secondly, the Constantinople Agreement does not oblige the Egyptian government to any compensation for transiting ships.

And third, according to the regulations governing transit movement in the canal, the role of the Suez Canal Authority and the Egyptian government is to provide a guide to provide guidance for transit and to consider his opinion in that as a consultant.

Fourth, these regulations stipulate that the ship’s crew is fully responsible for driving it inside the shipping course.

Al-Sharif said that the Japanese company “Choi Kisen” that owns this ship and the Taiwanese “Ever Green” company that chartered the ship bear the consequences of its delinquency, in the face of the insurance companies insured on the ship and the containers, and the damages covered by this responsibility are the damages incurred by the shipping course of the canal, and so on. The Egyptian government incurred expenditures to float this ship, and what it missed from the canal revenues throughout the delinquency period until the passage of all ships stranded because of it, in addition to compensating all ships for the damages they have caused as a result of delay and cargo damage.

Isaki Lacuesta returns to the jihadist attack in Bataclan

Sports funding The founder of the Music Museum developed the Sports Card, through which the buyer of the entrance ticket can direct support to the club of his choice.