A lawyer is asking for 835,000 dirhams from a company he did not represent in court

The Abu Dhabi Court of First Instance rejected a lawyer’s lawsuit, demanding that a company and its director pay him 835 thousand and 250 dirhams, the value of the pleading and defending of the company, indicating that the lawsuit documents were free from the plaintiff’s implementation of the agreement to represent the defendants before the courts, or to attend the hearings.

In the details, a lawyer filed a lawsuit against a company and its manager, in which he demanded to compel them jointly to pay him 835 thousand and 250 dirhams, and compensation for the damage he had suffered in the amount of 100,000 dirhams, indicating that under the obligation and acceptance of the second defendant’s contract in his personal capacity, and in his capacity as director of the defendant The first is with him, so that he represents the two defendants before the courts, in exchange for fees amounting to 835 thousand and 250 dirhams, and after the issuance of the power of attorney from the two defendants and in implementation of the agreement, he proceeded with his work tasks and exerted all he could of the care required by law, but he was surprised by the defendant’s procrastination and abstention On the payment of fees, and after several attempts, the second defendant issued a check for 100 thousand dirhams, he bounced back from the drawee bank without disbursement due to lack of balance.

The court stated, in the merits of the ruling, that the lawsuit papers are free from the plaintiff’s implementation of the agreement or the presence before the courts to represent the defendants, or an agreement stating that the latter two are devoted to the amount of the claim, to demonstrate the jurisdiction of the ordinary judiciary to consider the fees dues, pointing out that the documents presented did not prove that the defendant’s liability was monitored. They must have the amount of the claim, and the copies of the correspondence provided in the lawsuit papers are all issued by the plaintiff without any response from the defendants, in addition to the fact that the e-mail does not prove the defendant’s acknowledgment of any amount, which makes the case without evidence that the court must reject it.

The court pointed out that the lawsuit is filed against the two defendants requesting the value of the payment of attorneys ’fees, and the case’s papers were empty of the bounced check for the value of those fees, in addition to that the case’s documents were devoid of evidence that the second defendant is entitled to sign the check, and the court ruled to reject the case. And obligated the plaintiff to pay the expenses. 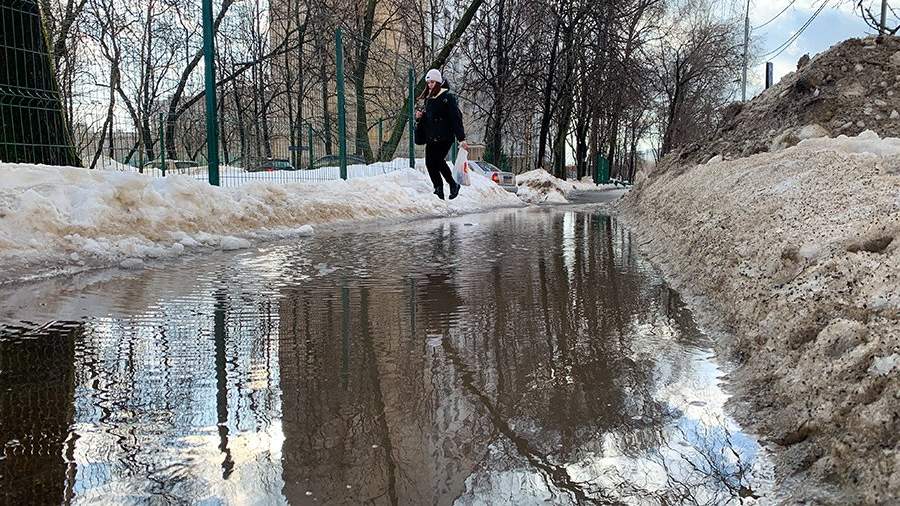 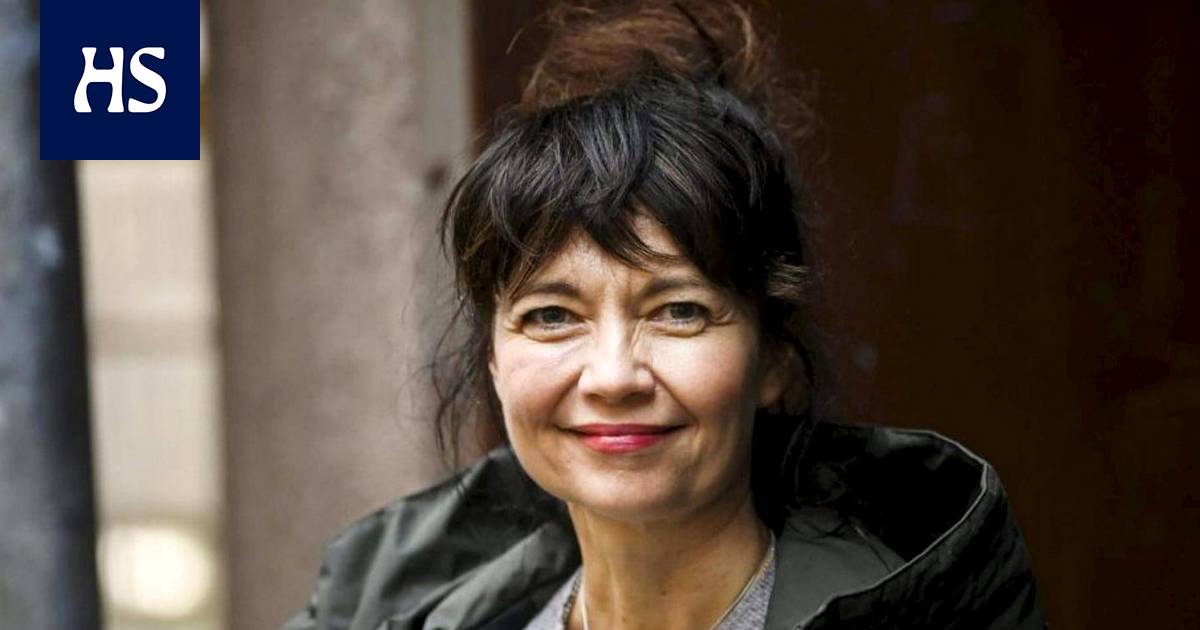 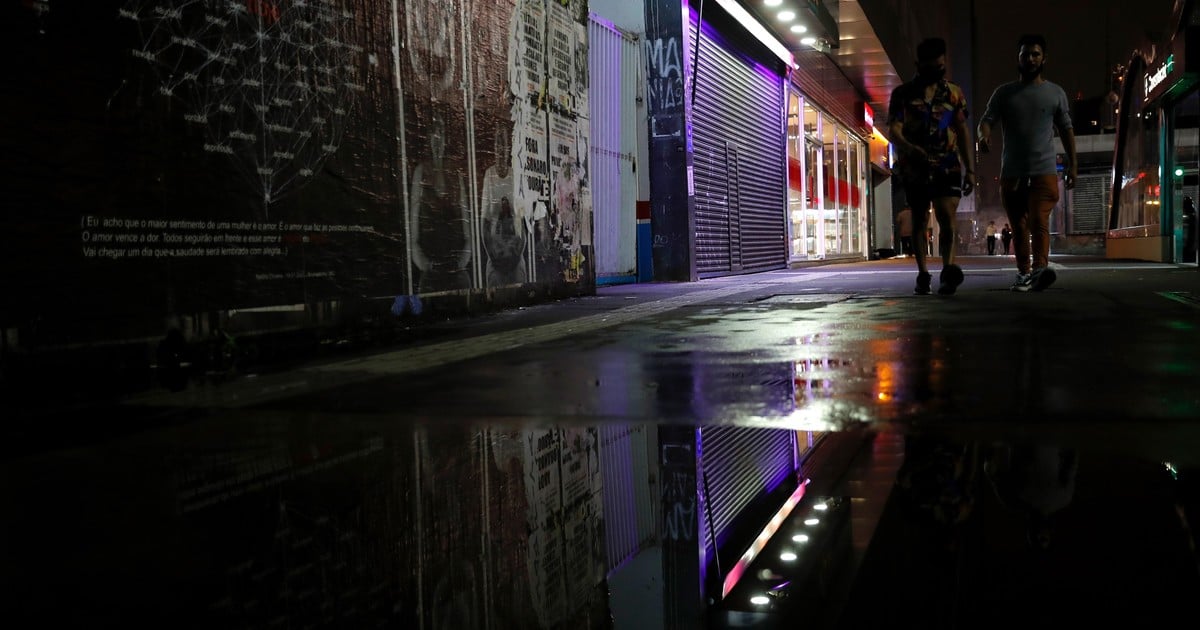 “Health”: 137,956 doses of Corona vaccine were provided during the past 24 hours