A last post on Instagram and then the death of the influencer at just 22 years old: “Life is one, be crazy” 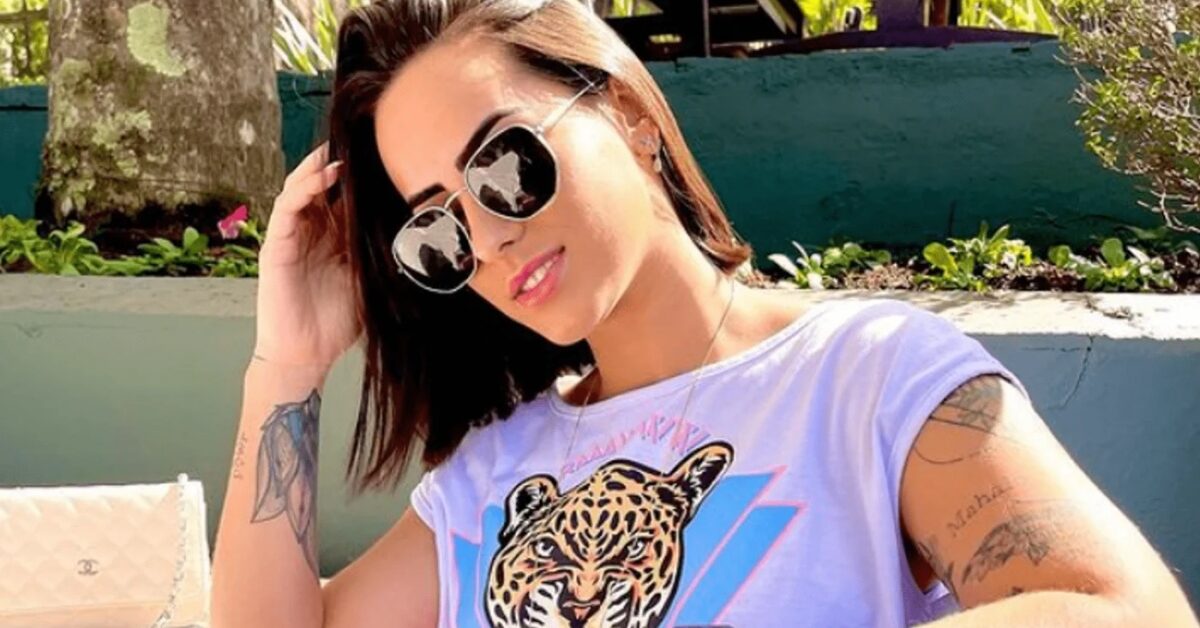 “Life is one, be crazy”, her last deafening words on Instagram and then death: Jùlia Hennessy Cayuela died at only 22 years old

Jùlia Hennessy Cayuela is died at only 22 years old, due to a motorcycle accident with her husband. The influencer, followed on his Instagram profile by more than 332 thousand followers, died last July 15 and the news went around the world in a short time.

Shortly before the tragedy, Jùlia Hennessy Cayuela published hers last photo while traveling with her husband Daniel Cayuela.

Life is short, be crazy. Me, you, God and the road. Your dreams are mine.

The last words of the very young influencer, which now take on another meaning and sound different, almost deafening. The fatal accident happened on the streets of São José dos Pinhais, not far from São Paulo, Brazil.

Immediately after the accident, paramedics arrived and the 22-year-old was immediately transported to the hospital of a nearby town, in Parana. His condition appeared critical right away and, unfortunately, despite the prompt intervention of the hospital team, the influencer died shortly after following a cardiac arrest.

The husband, on the other hand, who also arrived at the health facility in critical condition, was taken to the operating room and subjected to shoulder surgery. According to the latest news reported, it is now located admitted to the intensive care unit and its condition still arouses much concern.

Jùlia and Daniel were there married about 4 years ago and both were very popular on social media. They used to document their beautiful adventures together.

The police also intervened on the matter. Parana police officers explained that, according to an initial reconstruction of the incident, it would seem that a truck crossed the road and then crashed into the couple.