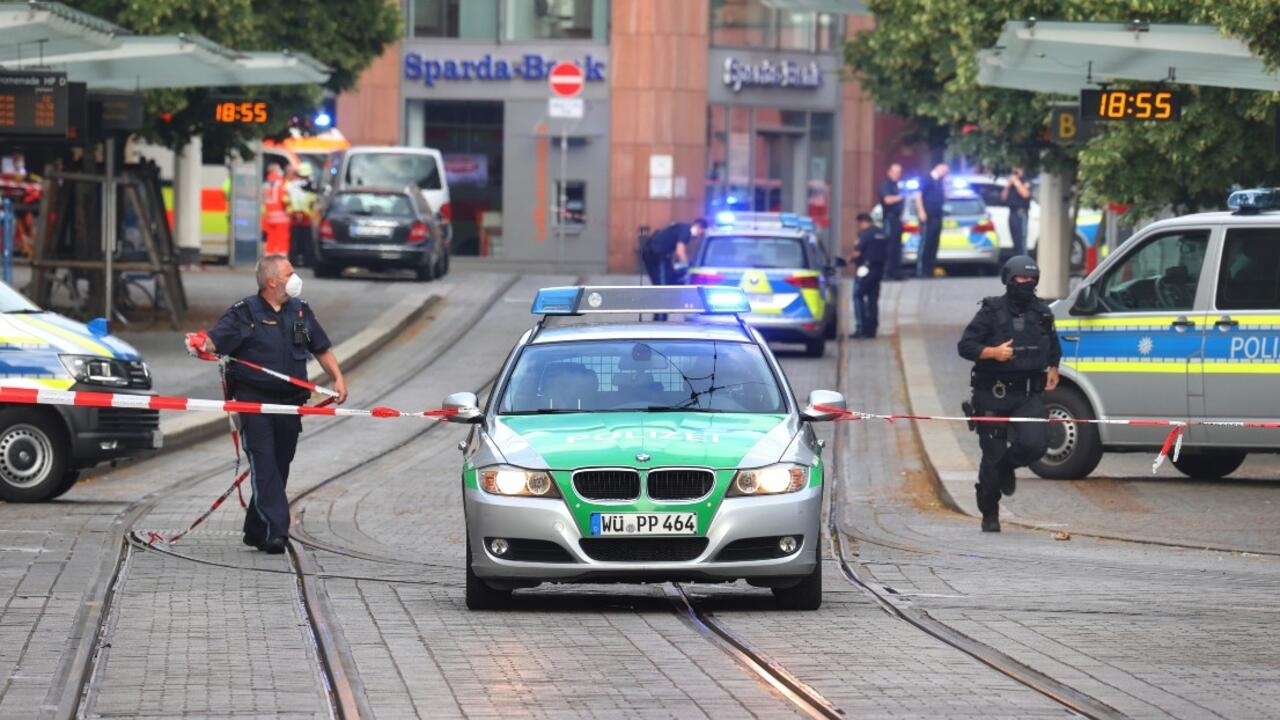 The city of Würzburg, in Bavaria, in the German south, experienced moments of terror when a resident of the region attacked several bystanders with a knife, leaving at least five seriously injured and three dead.

Around 17:00 (local time), the police were alerted about a man who was carrying a knife and who began to attack bystanders in a square in the center of Würzburg, a city located between Munich and Frankfurt. Julia Runze said she witnessed the attack. When giving his testimony to the German media, he pointed out that after the person began to attack others, “many tried to throw chairs at him, umbrellas and cell phones to make him stop.”

The local police said they dedicated a “major operation” in which at least a dozen heavily armed uniformed men were deployed in the square where the events occurred. At that time, they shot the suspect in the leg to stop his attack, they arrested him and shortly after, the authorities gave the balance of what happened.

“Three people are dead and five very seriously injured,” Regional Interior Minister Joachim Herrmann said after arriving at the scene. “We are not sure that the most seriously injured will survive,” he added.

So far a few details of the identity of the alleged suspect are known. Police said it is a 24-year-old Somali man who has lived in the region since 2015, the year in which the wave of migrants to Europe reached its highest peak.

Apparently the suspect was in psychiatric treatment and had a history of violent behavior. “His condition had been noticed in recent months, including violent tendencies, and a few days ago he was subjected to compulsory psychiatric treatment,” Herrmann said. As is common practice in Germany, the police did not reveal the name of the person possibly involved.

The man is currently under investigation and is under arrest while recovering from his wound at the hospital. There is no evidence of links between the suspect and Islamist groups, but that hypothesis is not ruled out in the investigation, according to Herrmann. And is that a witness said on public television that before the attack, the man said “Allahu akbar”, which in Arabic means “Allah is great.”

The Bavarian Interior Minister added that he hoped that “the police can move quickly to clarify what happened.”

It is not the first time that events like this have occurred in Würzburg. Almost five years ago it was the scene of a knife attack of a 17-year-old on a train. Five people were injured. 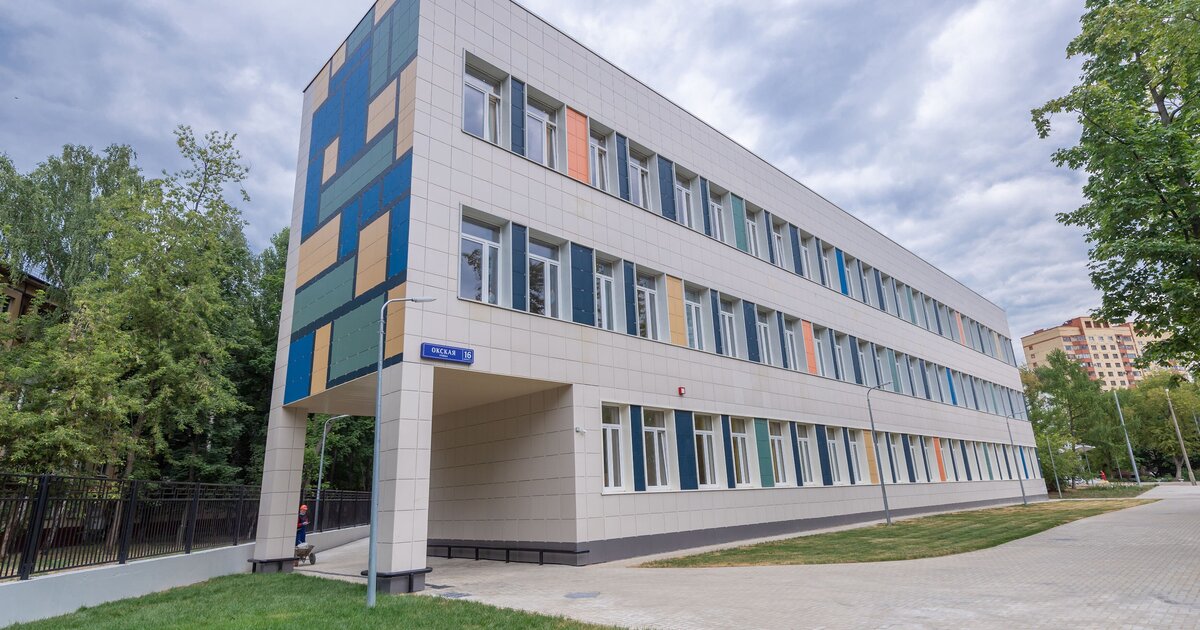