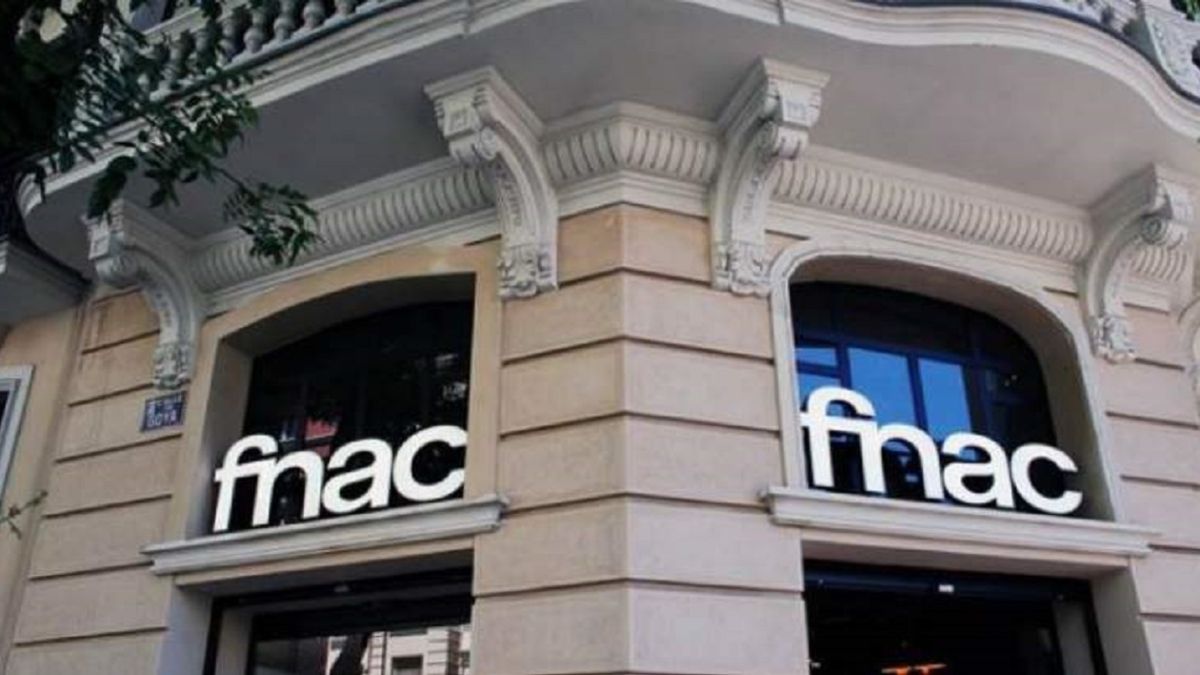 Last October 27, 2019, FNAC put a mobile phone for sale on its website Of the brand Huawei P30 with an incredible price: 124.90 euros for members and 139.90 for the public in general. The terminal really cost 699.90 euros, but that did not prevent the offer from spreading rapidly through the networks and will place 12,911 orders to acquire 18,432 units.

But the French company returned the amount paid and canceled the purchase requests claiming an error in the device value indication. This led to a complaint from one of the customers who did not receive the mobile phone and now an order of the Superior Court of Justice of Madrid (TSJM) will oblige FNAC to be responsible.

There is no recourse

The company’s argumentation has not convinced the judges, that have ruled that they must deliver the phone to their customers for the price listed on the web, as stated in the resolution. In case of no stock, FNAC has to provide them with a similar or superior finish.

Finally, the TSJM establishes in this sentence, against which there is no recourse, that there is no reason for the annulment of the award of the National Consumer Arbitration Board, since none of the legally established causes are given and confirms the decision, imposing the procedural costs to FNAC.

FACUA-Consumidores en Acción made itself available to the injured and promoted a movement under the hashtag #AffectedFNAC. Likewise, it created the platform FACUA.org/AfectadosFnac forHelp them to claim the delivery of orders at the price originally established on the web.

"Global Health" reassures: We have a way to control "Corona"

Nature The regulation on fishing restrictions in the Saimaa ringed seal is delayed – according to WWF it is a threat to juvenile fry, while the fisheries authority trusts the conscience of fishermen

In Russia, they set the limit for the growth of tariffs for utilities