A Joel Embiid in MVP format crushes the Celtics again 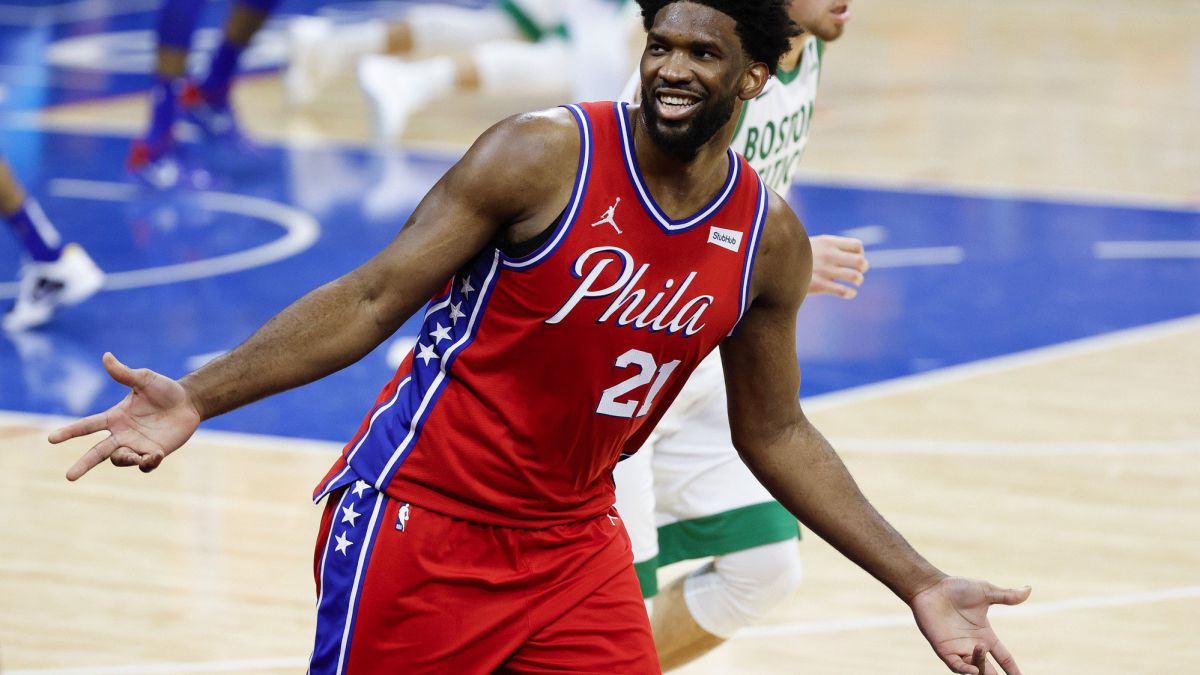 In an NBA of supersonic bases, tracks widened by impossible triples and game without positions, elastic movements and liquid rotations, the dominant interiors always end up emerging. Last season Anthony Davis, key in the first ring in a decade of the Lakers and gigantic in the playoffs against revolutionaries of the small ball like the Rockets. And also, of course, foreign charm, the bohemian magic of Nikola Jokic and the African power of Joel Embiid, which is better the more Old School he gets into his game, the closer he gets to the rim no matter how much he’s capable of doing a lot of other things. That it is. With a coach of old values ​​like Doc Rivers, and in what seems like a promising maturity (26 years), Embiid is one of the best placed for the MVP after the first leg of the season.

And the Sixers, with a logic and order they didn’t have with Brett Brown, and also with more energy and toughness when things threaten to go wrong, are the dominant force in the East right now. They are 11-5, but the casualties from COVID hide a much brighter reality: 8-0 with his typical starting five, the one with newcomers Danny Green and a Seth Curry who returned and was noticed from the beginning with a bombardment that ended in 15 points over some Celtics who lost again against their great rival from the East (122-110 this time). The loss of Jayson Tatum, also by COVID, lengthens its shadow over a team that has three defeats (8-6 now), from the strange ridicule against the Knicks to the double duel against the old enemy of Philadelphia. Beyond the (fundamental) absence of Tatum, Brad Stevens can use these two games to turn around recurring issues in his Celtics: lack of stable production in rotation and too much inner fineness, a serious problem if this Embiid appears in the playoffs in hulk format. On Wednesday, the Cameroonian finished with 42 points, 10 rebounds, 2 assists and a 12/19 shooting. This time with 38 + 11 + 3 and a brilliant 11/15. A colossus for which there were no answers or retaining walls in defense green.

Despite the giant steps, which made the ground rumble, of Embiid and the fall of Tatum, an exceptional Jaylen Brown (42 points, 9 rebounds, 16/28 shooting) kept in the game some Celtics who sent first (25-33 in the first quarter) and exchanged blows later (20 points and 7 assists from Kemba Walker) until the energy of the Sixers increased in the second section of the third quarter: 28-10 partial .

Clinging to the game with everything they had, the Celtics were 103-100 with less than five minutes remaining. There came a 10-0 that was the final blow to the proud chin of the Celtics. Seven points from Ben Simmons and a triple from a surgical Tobias Harris (23 points, 8 rebounds, 10/12 shooting, 3/3 from 3s). Simmons added seven points in a row there for a fourth quarter in which he made 11 of his 15 (He also finished with 11 assists). If the Australian adds offensive production in finals matched to his usual excellence behind, the Sixers will definitely be fearsome. They are starting to look that way, of course, and the big reason is Joel Embiid, a mountain of muscle that is playing the season of its life and that points to the MVP. And to the eastern throne. Let’s see how far it goes. 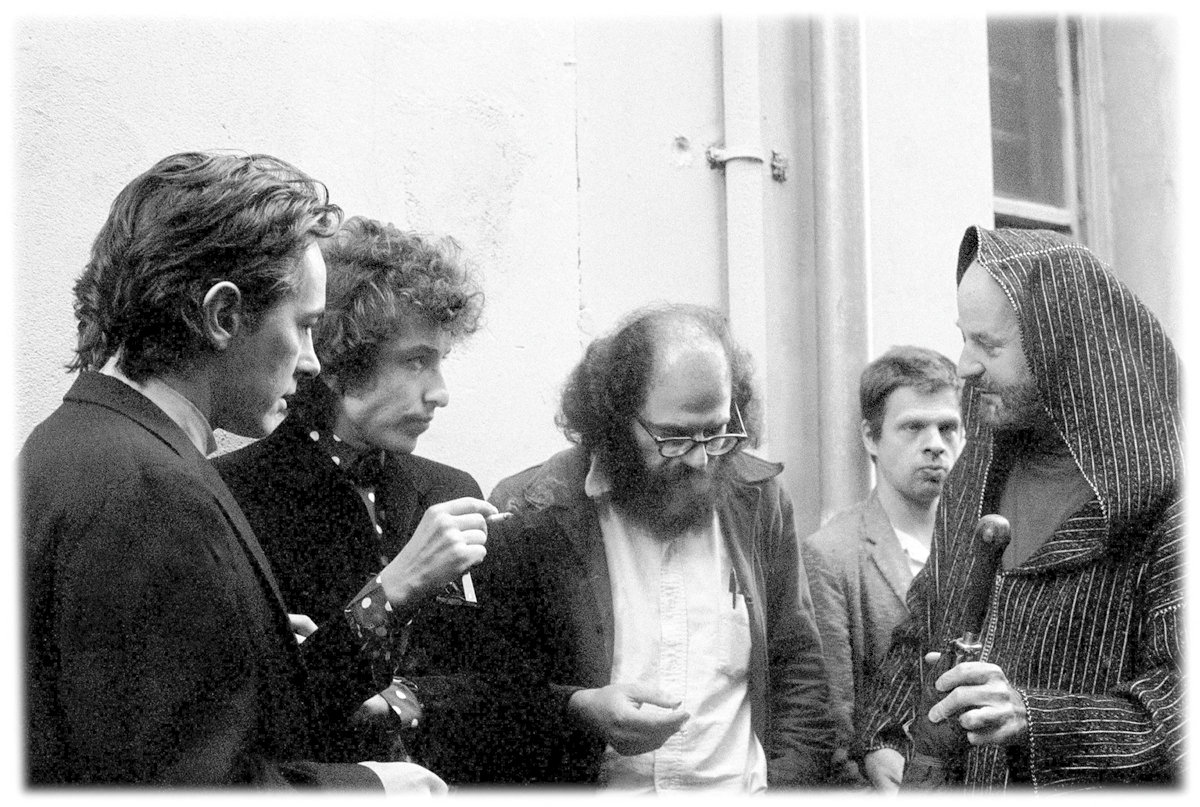