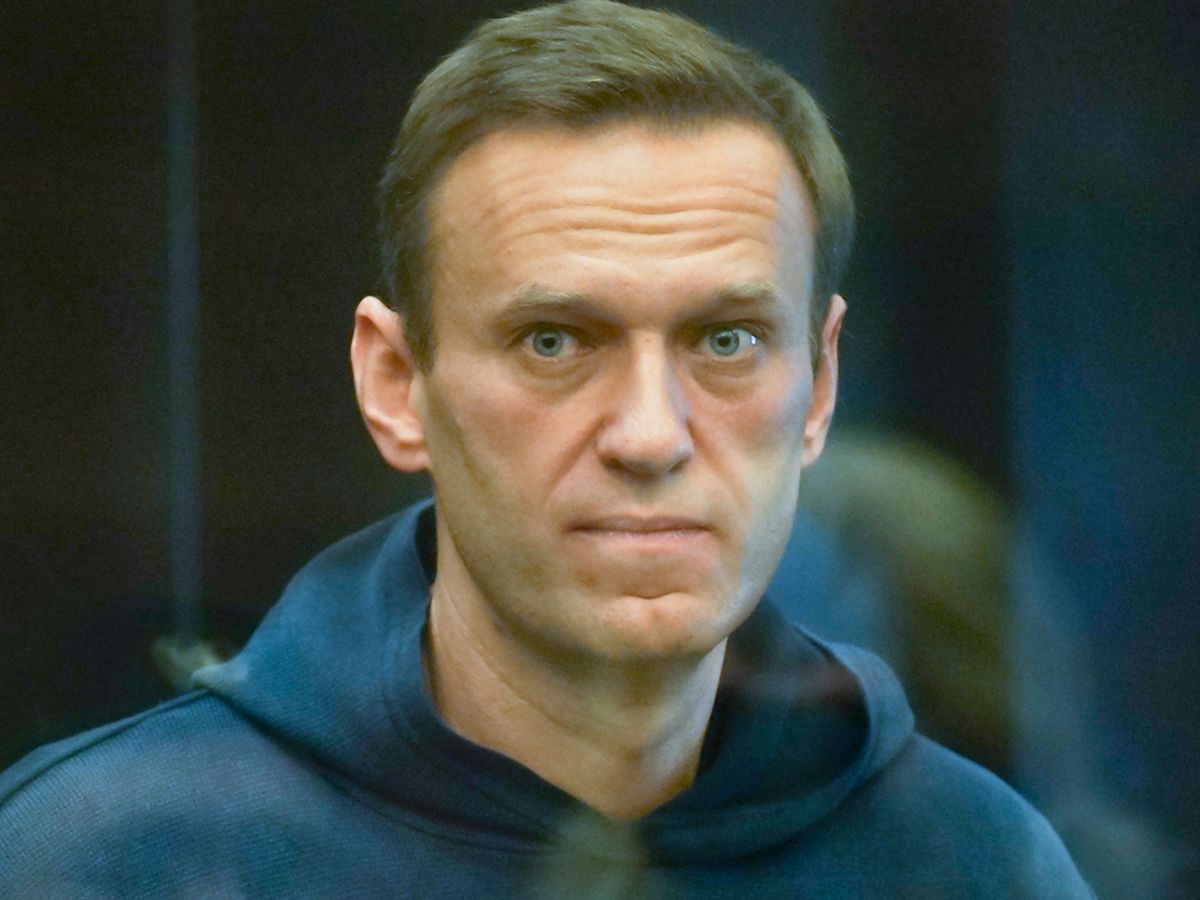 Alexei Navalni, the most visible face of the opposition to Russian President Vladimir Putin, has been interned in a penal colony a hundred kilometers from Moscow since mid-March, serving a two-and-a-half-year sentence for allegedly having violated the probation of a Controversial old sentence while in Germany receiving treatment after suffering a poisoning attempt last summer. In addition to the harsh prison conditions, the state of health of the Russian dissident, who has been on a hunger strike since March 31 to ask for medical help, is getting worse at times, according to his lawyers, family members and members of his anti-corruption organization. In light of the situation, more than 100 intellectuals, artists and academics from around the world have signed a manifesto in which they urge President Putin to release him. Next, we reproduce the text of the rostrum:

As we write, Alexei Navalni is being held in a penal colony that many lawyers and human rights defenders consider one of the harshest in Russia.

As has been reported around the world, his health is deteriorating, and his condition is critical and requires urgent medical attention. Alexéi Navalni shows symptoms of a serious neurological disease, constant pain in his back and a loss of sensation in his arms and legs.

In addition, he has a severe cough and fever. As a Russian citizen, you have the legitimate right to be examined and treated by a doctor of your choice. Denied this right, he went on a hunger strike in protest on March 30.

Mr President, we appeal to you to ensure that Alexei Navalni immediately receives the treatment and medical care that he urgently needs, and to which he is entitled under Russian law. As a person who has sworn to uphold the law, this is what you have to do ”.

Goodbye to the 'grandfather of the nation'