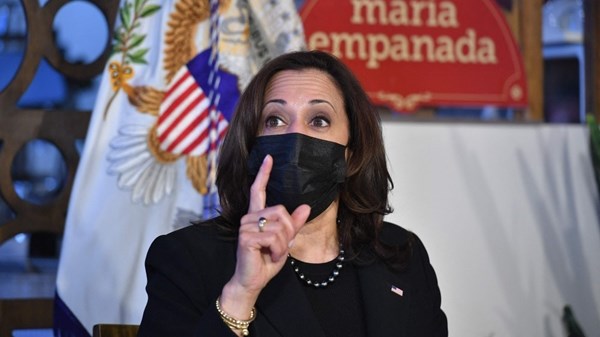 The US Secret Service announced that it had arrested a man from San Antonio, Texas, near the residence of Vice President Kamala Harris in Washington, and weapons were confiscated in his car.
The agency responsible for the security of US presidents and their deputies added that Paul Murray, 31, was arrested on a street near a government compound where the vice president’s residence and the US Naval Observatory are located.
He pointed out that the police found a rifle and ammunition in his car, which was parked in a garage in downtown Washington.

The Maia case: 'Let the kidnappers and rapists act'

Mir: “What Márquez does is sanctioned in Moto3”