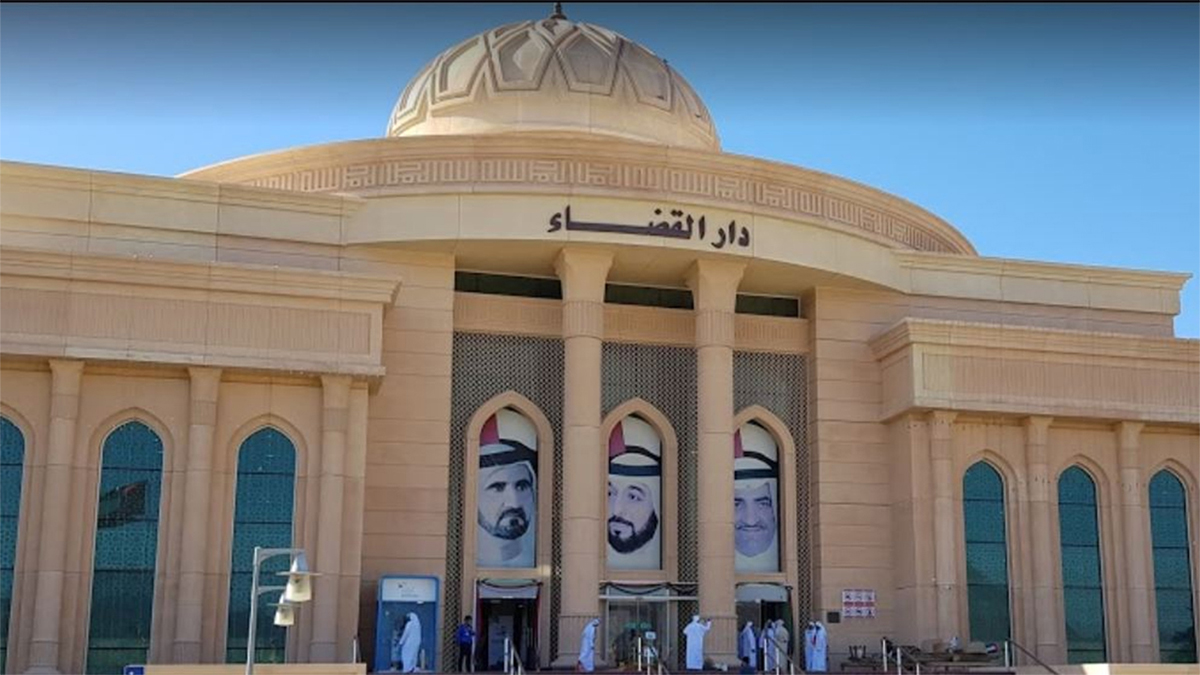 The Fujairah Court sentenced a Gulf woman to six months in prison, in her home in one of the areas of the Emirate of Fujairah, by installing an electronic bracelet, and fined her 5,000 dirhams, for convicting her of two charges of assaulting security men by beating them, resisting them with violence, force and insulting them.

The accused was referred to the court after beating two policewomen, resisting them with violence and force, and verbally insulting them while performing their duties. The accused denied before the court what was attributed to her.

Meanwhile, the lawyer assigned to one of the victims, Amna Al-Zaabi, demanded that the accused be inflicted with the maximum penalty, for deliberately assaulting the victim while performing her work, and a fine of 51,000 dirhams.

Al-Zaabi stated that the facts of the incident occur in that the accused assaulted the victim, due to the performance of her job duties, as she works as a first policeman in the General Department of Fujairah Police, which led to her fall, and then she suffered the injuries described in the medical examination form, as well as insulting her client. What offends her honour.

And she continued that she photographed the victim in other than the legally authorized conditions, and slapped her in the face, after being assigned by the President of the Court to bring her to the hall, and bit her and pushed her from the elevator while they were coming down from it, and then she fled outside the building of the Judiciary House in Fujairah, which requires the prosecution’s support the public in its requests, to impose the maximum penalty on the accused. The other victim, who also works as a policewoman, stated that she was at the head of her work in the police department of the Judicial Department in Fujairah, when she was assigned to go to an official’s office to deal with the accused. When she arrived, the official asked her to bring the accused down with her, but the accused attacked her, pushed her hard and she fell to the ground, and her back hit the chair, which led to her injury, stressing that she not only hit her, but insulted her with insulting words.