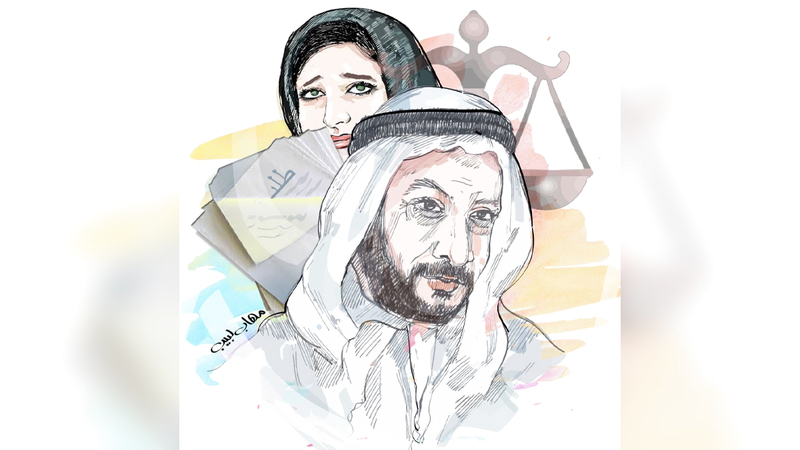 A (Gulf) wife refused to stay in the marital home, after the Fujairah court rejected a divorce case she had filed against her husband on the pretext of the large number of marriages, after he married another woman, and the husband offered to offer a “consent” in the amount of one million dirhams in exchange for returning to the marital home, but she refused and filed a divorce suit .

In detail, (Gulf) filed a divorce lawsuit against her husband, in which she mentioned the extent of the harm he caused her as a result of his marriage to another woman, without the existence of real reasons that required that, but she was patient with this for more than three years and continued to coexist with the reality imposed by the husband on her, and with the passage of days the problems began The family emerges and rages, after her life was stable, calm and love.

She pointed out that she had maintained her family over the past years, raised her children, met their needs and taken care of them, but the problems increased in the recent period, despite her attempts to control her through understanding and discussion with her husband, who did not respond to her, which caused her psychological and moral damage that led to her requesting a divorce for the damage. .

For his part, the husband said before the court that “divorce and the demolition of the basic pillars of the family, which may be a reason to prevent him from living with his children under one roof, is not a solution to stop the marital problems faced by any family, as family disputes are contained in every stable house, except that The search for radical solutions is the one that works to end it.”

He pointed out that marrying another woman does not violate the Islamic religion or custom, stressing that he is ready to offer a “consent” in the amount of one million dirhams in exchange for the wife changing her decision and keeping her at his disposal in order to stabilize the family.

For its part, the Sharia court ruled to reject the divorce case for the damage of the wife and obliged her to obey the husband in the marital home, because the damage was not proven with clear evidence, which prompted the wife to file a divorce suit from her husband. 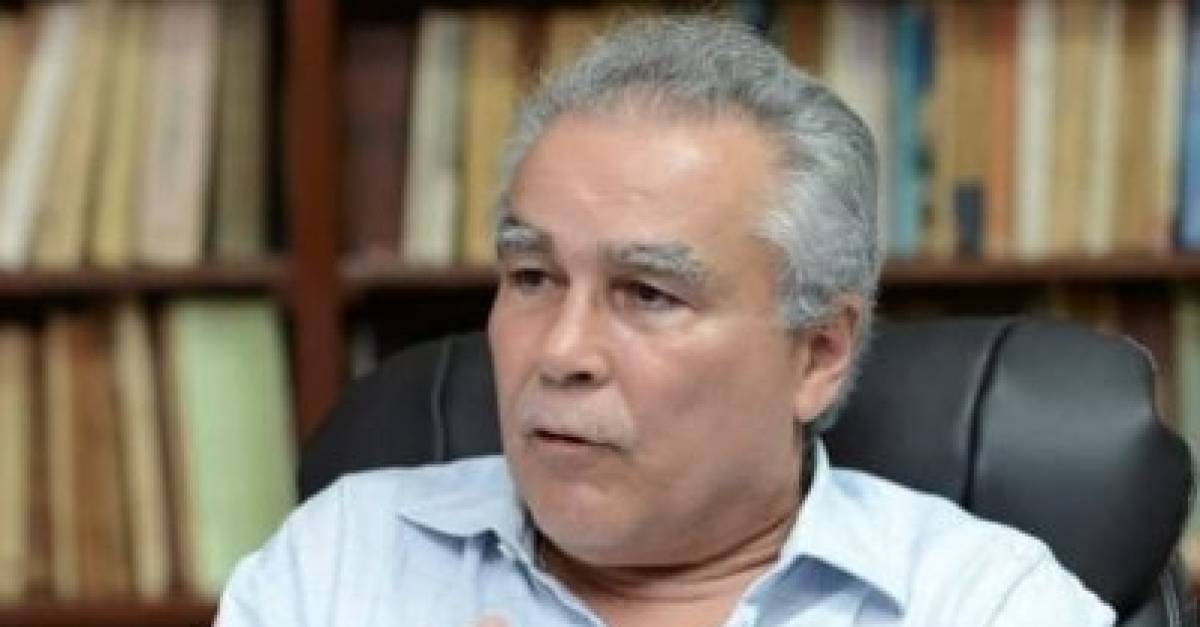