A Gulf Arab slapped a medic, leaving her permanently disabled 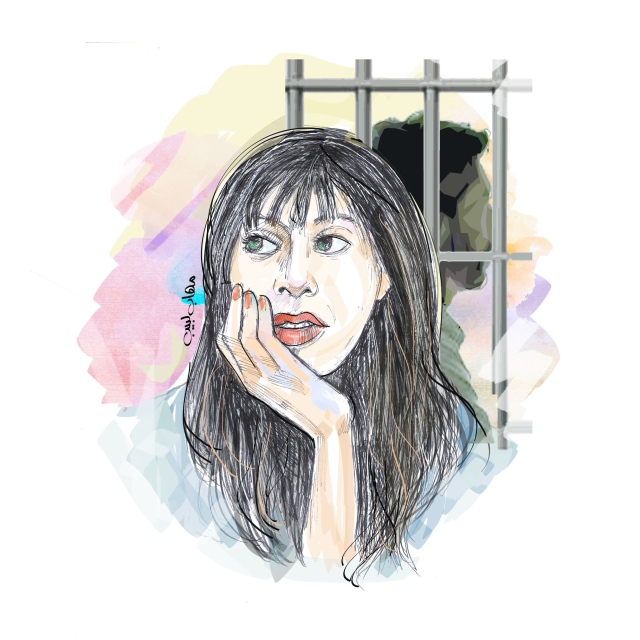 The Dubai Criminal Court began the trial of a Gulf employee who assaulted a paramedic in a government hospital in Dubai, slapping her hard and suddenly on her cheek and left ear, leaving her with a permanent hearing impairment, according to the Public Prosecution investigations that revealed the accused’s belief that the nursing staff is responsible for the death of his father .

The victim said that she was performing her job duties at the head of her work as a paramedic in the hospital in which she works, and the accused entered her and asked her, whether the nurse who transported the patient, answered him in the affirmative, believing that he was asking her about a patient who participated in the transfer from the Nad al-Sheba area. Except that he slapped her forcefully on her cheek and left ear, then those present intervened and caught between them and grabbed him, indicating that she was subjected to severe pain in the left side of her head and had a bleeding in her mouth, and she still suffers from a hearing problem.

For his part, the accused admitted in the investigations of the Public Prosecution and the police evidence report that he was shocked one day at the incident when he was informed of the death of his father, as a result of his injury to his neck, and his sister told him that the paramedics had shortened the procedures for his transfer, so he went to the victim and asked her whether she participated in the transfer, and she replied: Yes, so he slapped her despite knowing that she was an employee of Dubai Ambulance.

In addition, the Forensic Medicine report concluded that the victim suffers from slight nerve loss in the left ear and suffers from tinnitus, which is considered a permanent disability estimated at about 2%.

Add extra cooling to your Xbox Series X with this stand