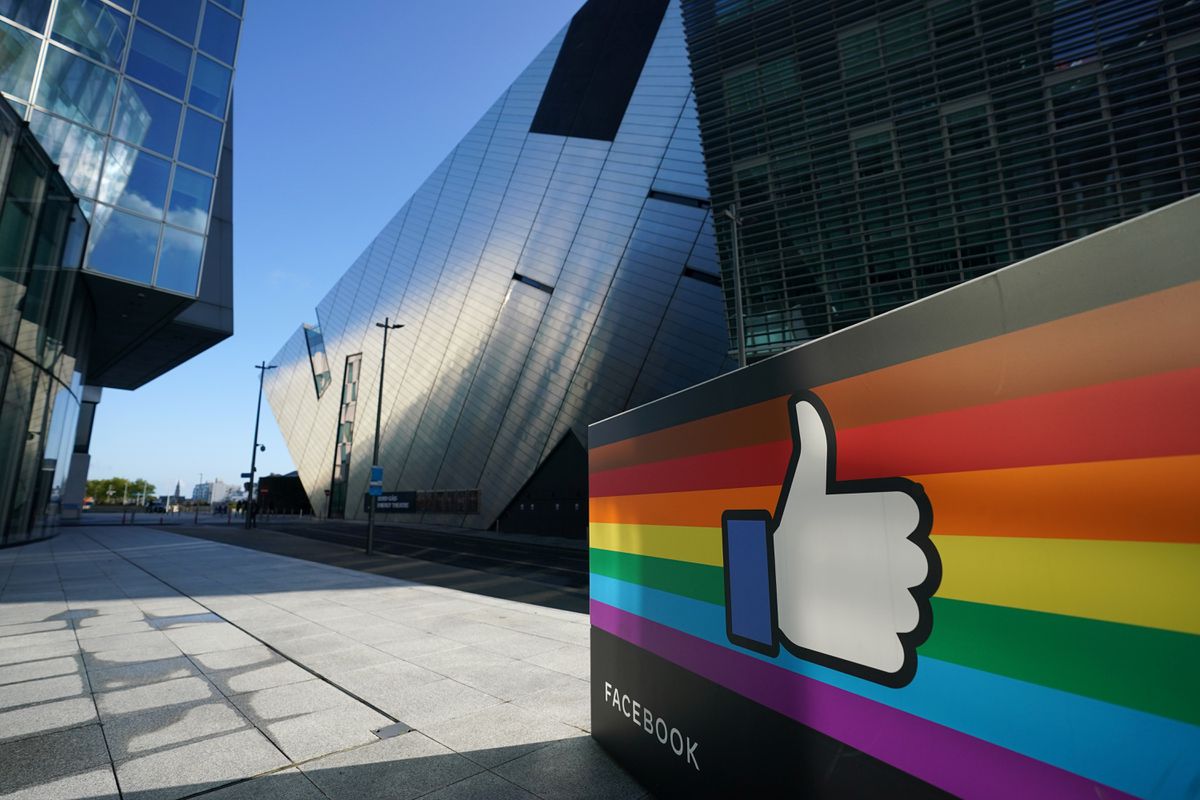 The world’s largest multinationals would see their overall tax burden almost double if a minimum corporate tax of 15% were applied. This is one of the conclusions of a report by the investment bank Morgan Stanley, which analyzes the potential impact of the agreement recently reached by the G-7 countries to tax large corporations more. The consensus reached by the Seven – the United States, Canada, Germany, the United Kingdom, France, Italy and Japan – is to set a minimum tax of “at least 15%” and a system for the largest groups to pay taxes wherever they generate profit. even if they do not have a physical presence in the territory.

The investment bank report estimates that some 400 companies that currently pay an effective average corporate tax rate of 8% could be subject to the new 15% floor, which has the objective of stopping the downward tax race that since Three decades ago it affected this tax and it reduced the collection of the States. The most affected multinationals will be those that operate in the internet sectors, marketing direct and hardware. “In theory, a minimum rate of 15% would almost double the aggregate tax burden of this group, without considering other variables, exemptions, etc.”, the study points out. From a territorial point of view, the most exposed groups will be those located in the United States, the Cayman Islands, Canada, Bermuda, Taiwan and Japan.

The entity, however, clarifies that many technical details of the new international framework as well as its scope are still to be known. “There are a number of factors that could determine the bottom line,” says the report, which attempts to estimate the potential impact of a future reform based on the information available. “While most of the press attention is focused on the rate, the way in which the tax base is determined [cantidad sobre la que se tributa] it is possibly the most important component of the equation, ”he adds.

In early July, the G-20 countries will meet in Venice for a meeting that is seen as key to achieving a broader consensus. At least political. In October there will be another summit of the bloc, a date that the Organization for Economic Cooperation and Development (OECD) considers more realistic to achieve the pact. This body, which together with the G-20 agreed years ago to work on the reform of the international tax order in the face of the challenge of digitization and globalization, has been trying for some time to reach agreement with more than 130 countries on new fiscal rules.

The G-7 agreement, in line with the two pillars of the inclusive framework of the OECD and the G-20 on BEPS (erosion of the taxable base and the transfer of profits), also provides a scheme for multinationals to pay taxes wherever they generate benefits even though they do not have a physical presence in the territory, the element around which the current international tax system revolves and which has come face to face with an increasingly digitized and globalized world. The seven have proposed that countries may tax groups that operate in their territory and have a profit margin greater than 10%, so that they pay at least 20% of the part that exceeds that margin. The United States had previously proposed that the 100 largest multinationals in the world enter under this umbrella.

According to the Morgan Stanley report, such a formula will cover a broader spectrum of sectors, and would particularly affect companies operating in low-tax countries. Technological and health-pharmaceutical activities will suffer the greatest increase in the effective rate they pay. From a collection point of view, the biggest impacts would be the United States (48%), France (8%), Germany (7%) and Japan (7%).

The OECD calculated – in this case considering a minimum rate of 12.5% ​​- that both pillars could increase corporate tax revenues worldwide by between 50 and 80 billion dollars a year. Countries with low nominal tax rates would be the most affected. These include States such as Ireland, which has become the back door for large multinationals to transfer profits to low-tax jurisdictions and has a legal rate of 12.5%, lower than the 15% floor proposed by the G- 7. According to a recent report by the EU Tax Observatory, the EU alone would collect an additional 48 billion in 2021 at a rate of 15%.

“While the political will to reach a deal by July seems clear, these are complex issues and a delayed deal (possibly in October or later) seems more realistic,” the investment bank’s report said. And it points to several challenges: from the technical details on the definition of the tax base of the tax to the scope of the measures, as well as the political support and the potential loss of collection of certain countries. Time will tell. 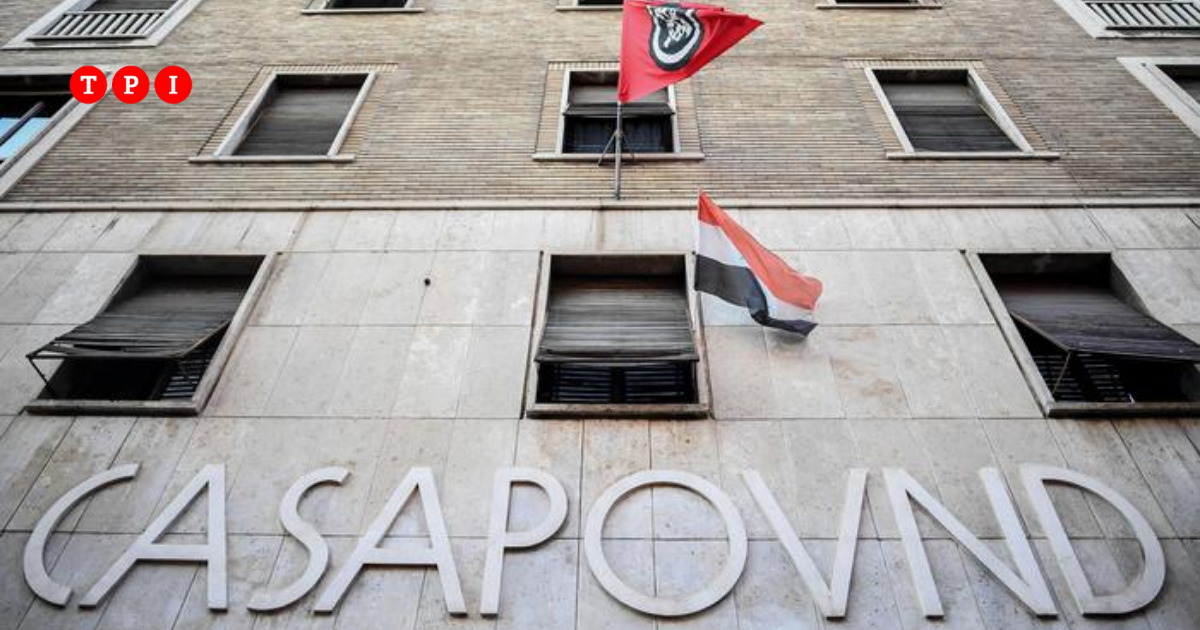 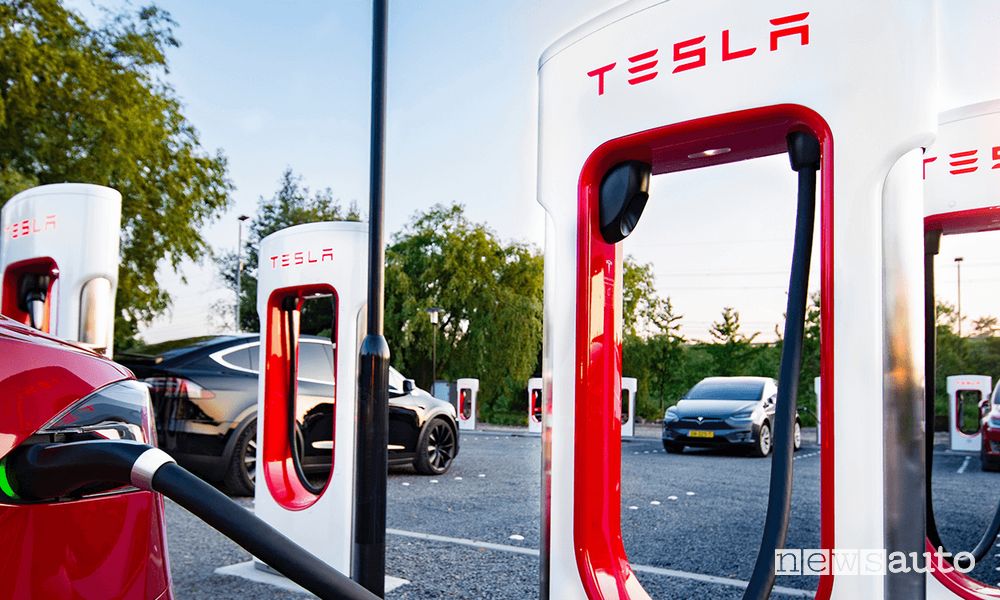 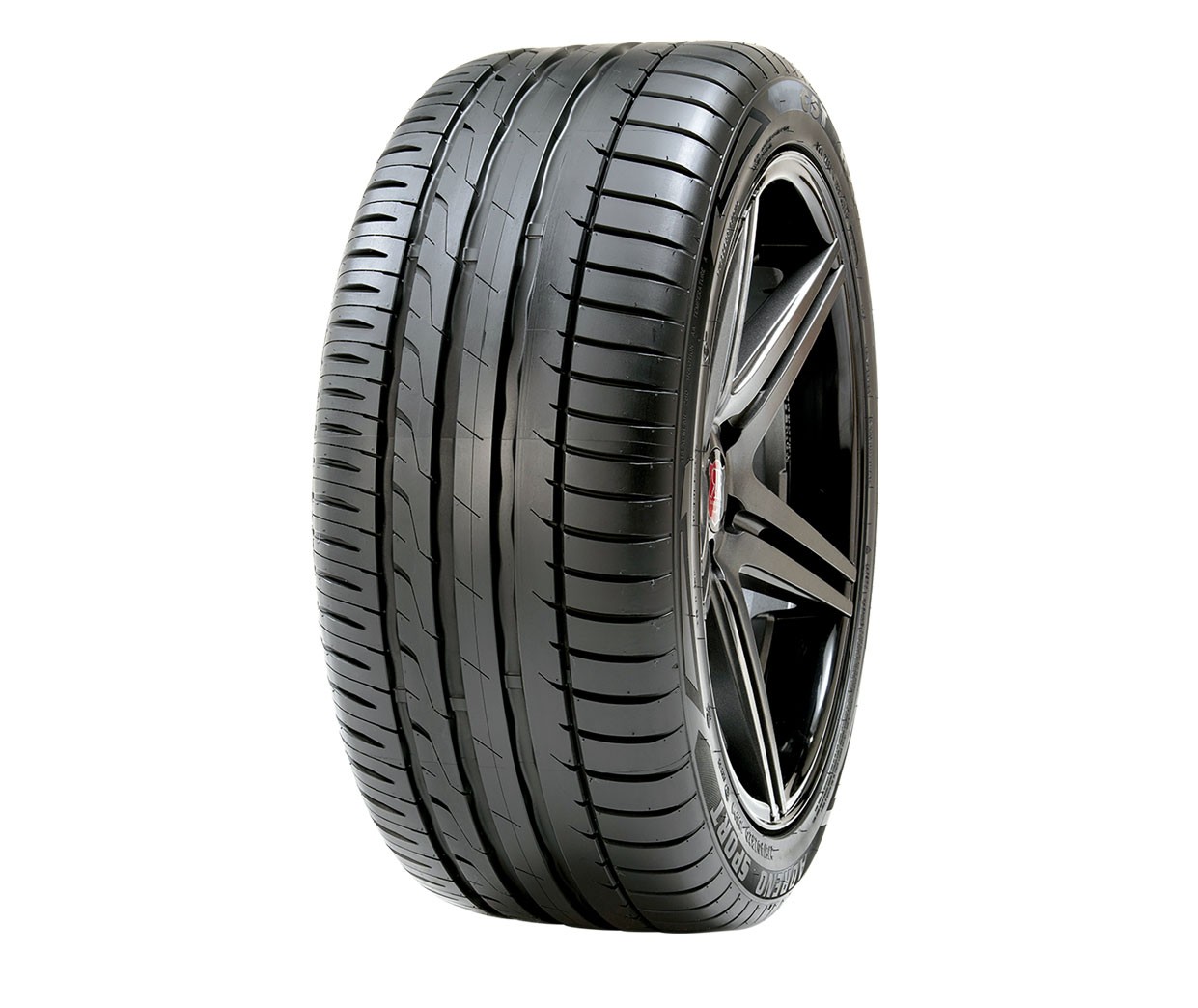 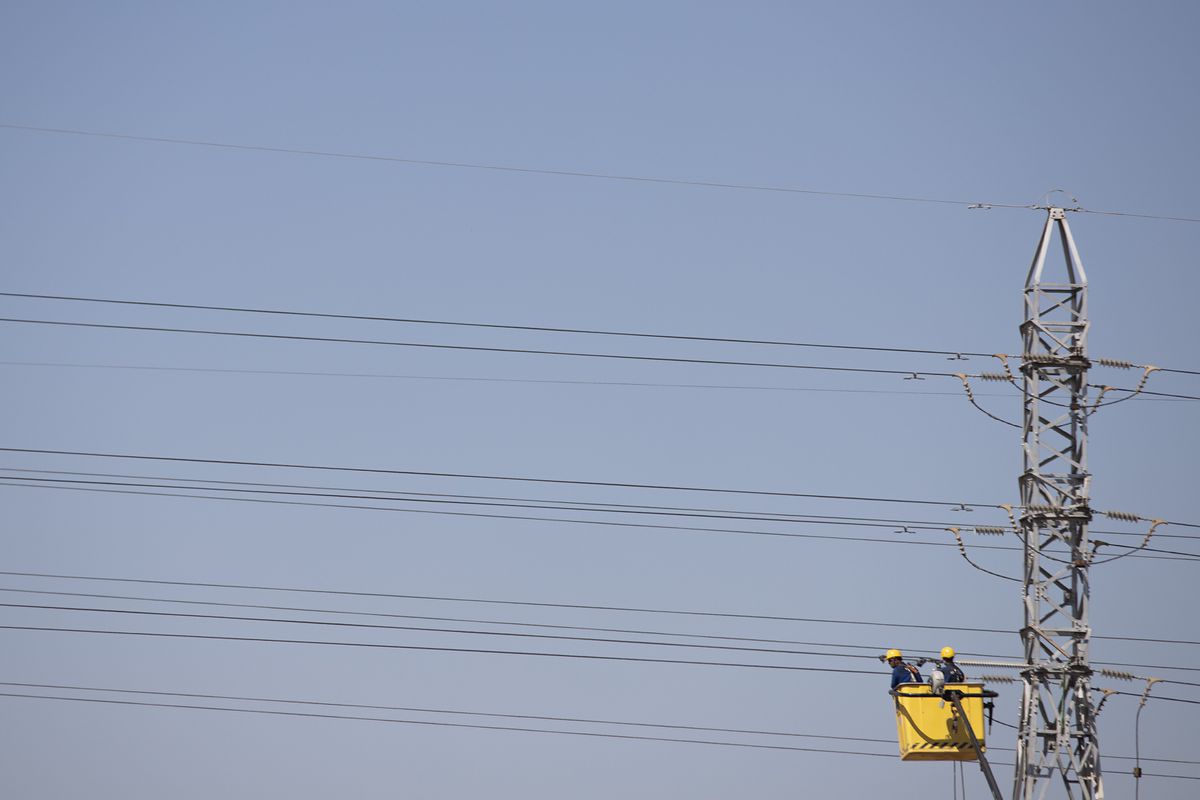