A global initiative that prepares children for the “Fifth Industrial Revolution” 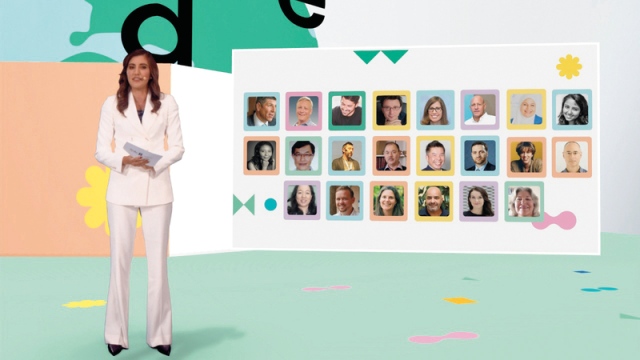 Under the patronage of His Highness Sheikh Theyab bin Mohammed bin Zayed Al Nahyan, Chairman of the Abu Dhabi Crown Prince’s Court and Chairman of the Abu Dhabi Early Childhood Authority, the Abu Dhabi Early Childhood Authority launched yesterday the global initiative for early childhood development (a global ambition with a local impact), which represents the philosophy of A pioneer, who follows a comprehensive methodology to develop a forward-looking plan for the development of the early childhood sector, by developing a knowledge platform that encourages the creation and exchange of knowledge between the various components of the initiative and the world at large, to promote innovation in order to prepare children for the future, and to raise the level of children’s well-being in Abu Dhabi and the world.

His Highness Sheikh Theyab bin Mohammed bin Zayed Al Nahyan stressed that early childhood development is one of the most important strategic priorities of the Abu Dhabi government, as we look forward to building a generation of conscious youth who possess the knowledge, knowledge and skills they need to overcome challenges, keep abreast of changes, and contribute to building society. And strengthening its revival.

He said, “We all know that early childhood is one of the most vital sectors on which comprehensive and sustainable development depends, and that children are our most valuable resource.”

– “Early childhood” is one of the sectors most important to comprehensive development.

I am: imitators of Agua Marina surprised with their debut in the galas

Norges Bank encourages the takeover of Naturgy by raising its stake to 1,143%