A girl was shot dead by police in Ohio, USA 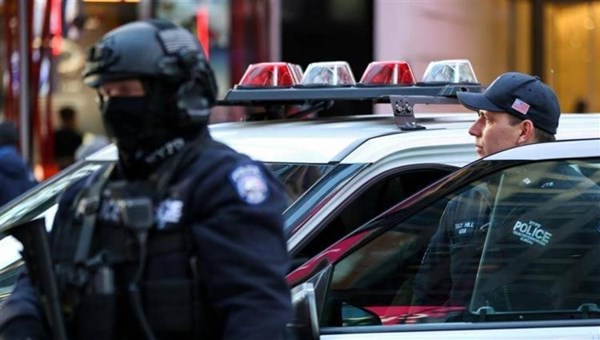 Police in Columbus, Ohio, killed a 16-year-old African girl on Tuesday after a confrontation that occurred after receiving a report that a person was carrying a knife, according to the mayor, the girl’s family and the media.
The Columbus Dispatch newspaper reported that a crowd of protesters gathered near a house in the southeast of the city where the shooting took place, minutes before the verdict was issued to indict the policeman accused of killing American George Floyd last year.
According to the newspaper, the police acted based on a report that a girl had attempted to stab.
Columbus Mayor Andrew Ginther confirmed that there had been a fatal shooting, and wrote on Twitter that “a girl has tragically lost her life.”
The girl’s family said the dead man was named Makiya Bryant, aged 16.

Football Two HJK matches will advance to the cup final

Alexandra Hörler after getting vaccinated in the USA: I put my health first