A ghost village appeared in the north of Russia 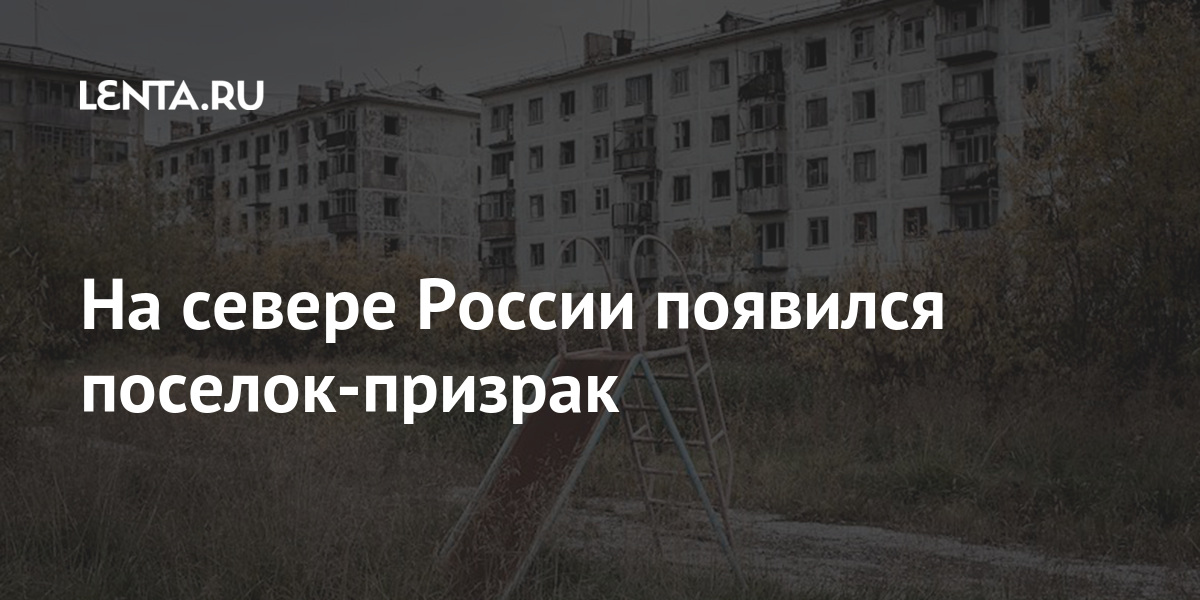 In Vorkuta (Komi Republic) a ghost settlement appeared – the Sovetsky microdistrict, which is formally part of the city, was disconnected from communications in order to save resources. The last residents left it at the end of December 2020. About this writes “Rossiyskaya Gazeta” with reference to the local administration.

Sovetsky is located 14 kilometers from Vorkuta. It was built in 1954 near the Yun-Yaga mine. During its heyday, about six to seven thousand Russians lived here. In the 90s, the mine was closed, and people began to leave here. By the end of last year, the population of Sovetskoye did not exceed 50 people – now they have left for the city.

In order to speed up the process of resettlement, apartment owners in endangered villages are selling them at a record low price. For example, in neighboring settlements, Vorgashor and Severny, they sell housing for less than 150 thousand rubles. Real estate without debts and in good condition is taken over by the municipality, since citizens moving to another area seek to get rid of apartments because of the expensive communal apartment.

Such a closure of the settlements is planned – a strategy of controlled compression (compaction of housing stock) has been in effect in Vorkuta for 20 years. The fact is that most of the houses in the city are multi-apartment, and when some of the residents leave, only 5-10 people remain in the building. It is not profitable to maintain a whole house for their sake, so people are moved to another.

I am: ‘Mon Laferte’ breaks on set after performing “Consecrated”

Estonia | The Prime Minister of Estonia, Jüri Ratas, is resigning

Estonia | The Prime Minister of Estonia, Jüri Ratas, is resigning

RDIF and RSPP to create a fund for investment in technology