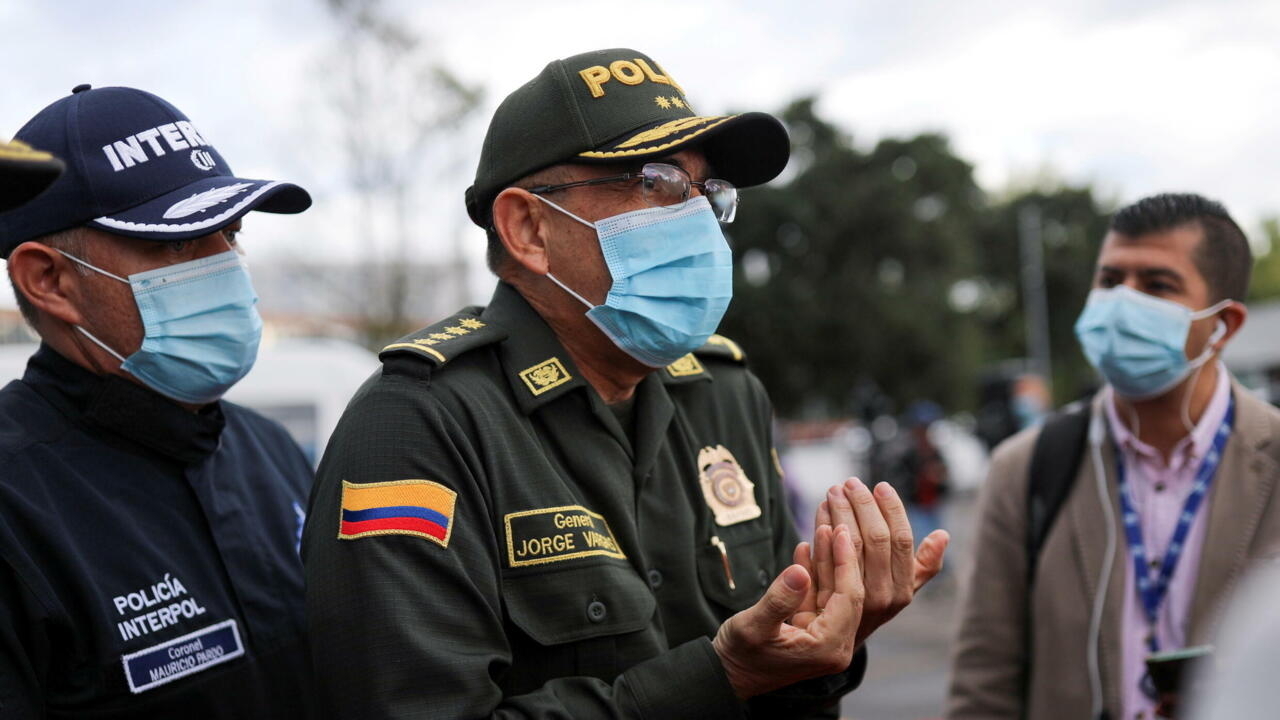 Ten days after the assassination of the president of Haiti, Jovenel Moise, the investigations continue trying to shed light on what happened. The Colombian police, which cooperates with the Haitian police in the investigation, assured this Friday that a former official of the Caribbean country ordered the assassination of the now detained Colombians.

Joseph Félix Badio, “a former official of the Ministry of Justice who worked in the Anti-Corruption Unit, with the General Intelligence Service,” met with two Colombian mercenaries in Port-au-Prince, declared General José Vargas, chief of police Colombian.

During that meeting, they were “informed that they were going to arrest the Haitian president.” Presumably, the one who is considered the head of the plot by the Haitian authorities, Emmanuel Sanon, a doctor living in the United States, was also at the meeting; retired Colombian Army Sgt. Duberney Capador, killed by Haitian police after Moise’s murder, and Germán Rivera, who was arrested.

However, “several days before (the assassination), apparently three, Joseph Felix Badio (…) indicates to Capador and Rivera that what they have to do is assassinate the president of Haiti,” Vargas explained at the conference of press.

We report on the progress of the investigation carried out into the assassination of the president of #Haiti. A former official of the local Ministry of Justice gives instructions to carry out the attack. Here, the details. Link: https://t.co/tvbSljilm8


An investigation with several dark spots

The police chief did not say whether the former Haitian official had acted under other orders and did not mention the reasons that led him to give the order to kill President Moise.

On Thursday, Colombian police said Colombian mercenaries had been recruited to capture Moise and hand him over to the US Drug Enforcement Administration (DEA). But the authorities of the South American country did not rule out the possibility that these mercenaries have been deceived.

“A large group (of Colombians) was brought in with an alleged protection mission. But within that group, there is a smaller fraction that apparently had detailed knowledge of what would turn out to be a criminal operation,” said Colombian President Iván Duque.

For its part, the police of the Caribbean country, with which the Colombian police collaborate in the investigation of Moise’s murder, have detained more than twenty people, including 18 Colombians and three Haitians who also have US citizenship. Haitian police maintain that the murder was planned from the neighboring Dominican Republic.

President Moise, 53, was assassinated on July 7 at his private residence in Petionville in Port-au-Prince after an armed commando entered his home.

There are still many dark areas with regard to what happened, especially in relation to the people who would be behind the attack against Moise, an unpopular president during his term and considered by his opponents as well as by a large part of the Haitian population as illegitimate and authoritarian.

Furthermore, the ease with which the killers penetrated his residence and killed him continues to arouse suspicion among investigators. Its head of security, Dimitri Herard, has been placed in isolation, and precautionary measures have been applied against 24 officers and those responsible for its security units.