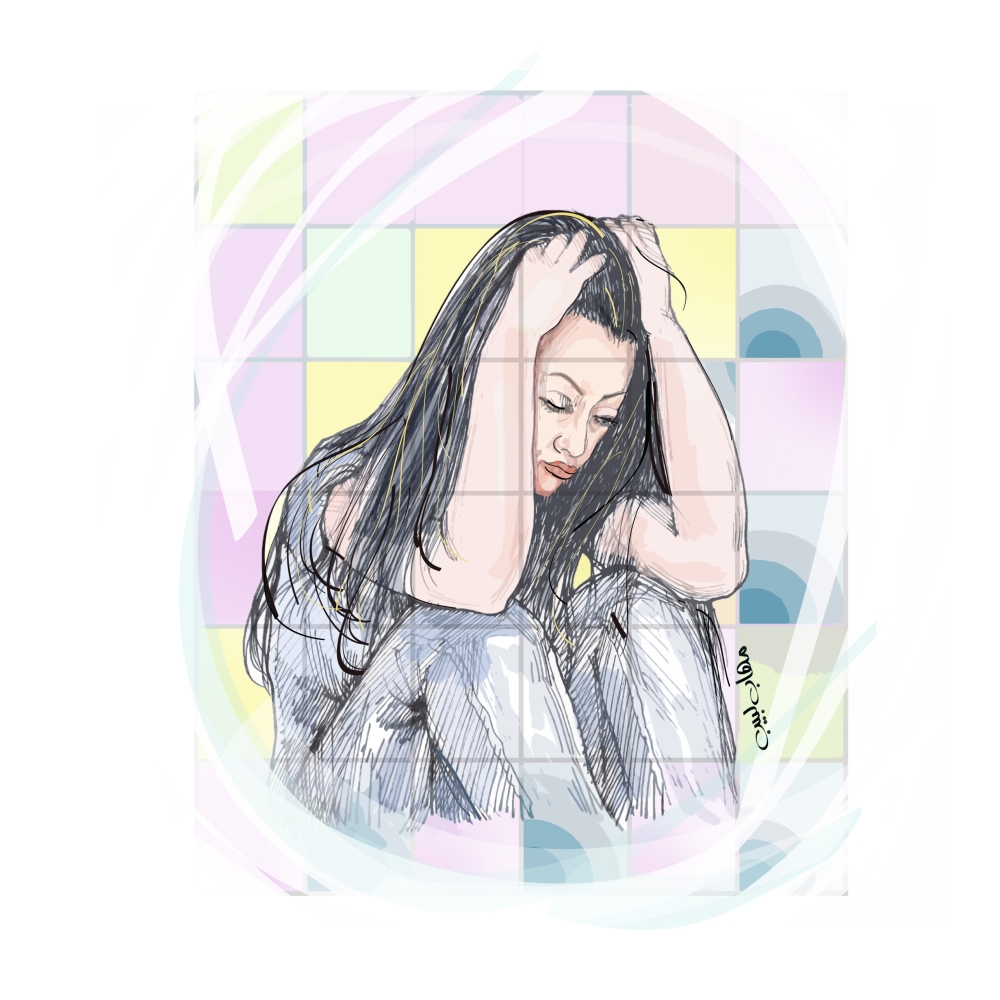 The Personal Status Court in Khorfakkan decided to annul the marriage contract of a (foreign) woman from her (citizen) husband, in return for her giving up all her legal rights such as spousal maintenance, marital support, pleasure and dowry, with proof of custody of her child.

In detail, a foreign woman filed a lawsuit asking for a ruling to divorce her husband, and to prove custody of her child, for the court’s rejection of a divorce case she had filed against her husband, on the pretext of preventing her from going out with her friends and his addiction to alcoholic beverages, beating and insulting her, due to her inability to prove her claim, and the absence of clear harm, which makes it impossible to continue marriage.

The wife demanded to divorce her for harm, custody of her son, and obligate the husband to the back of the dowry, noting that her husband had a bad tenure with her, and he also used to beat her, abuse her, insult her, insult and curse her repeatedly, without taking into account marital considerations, especially when he is in a state of drunkenness, noting that he prevents her from Going out with her friends without an obvious argument.

The husband denied before the court his addiction to drinking alcoholic beverages, pointing out that he did not fail with his wife in her rights, as he chose a suitable housing for her and her son, who is considered a person with special needs, in addition to paying 3000 dirhams per month as alimony for his son according to a previous lawsuit.

He stressed that the age difference between him and his wife and the problem that she claimed to ask for a divorce with harm, is caused by her constant demand to go out with her friend or bring them home, and when he refused to fulfill her request, she created problems with him, and filed a divorce suit for the damage, pointing out that they have a son with special needs, and they need to live In a stable and calm family, and a family cannot be demolished for such a reason, stressing that it is in the interest of his son to live with his parents, as he needs care, service and education.

For its part, the court summoned the witness that the wife used to prove the husband’s addiction to alcoholic beverages as evidence of harm to her, but her testimony was rejected, and the divorce case was rejected for the damage, and the court obligated her to enter into obedience to the husband in the marital home, for not demonstrating the damage with a medical report.