A ferry burns in flames, killing dozens in Bangladesh 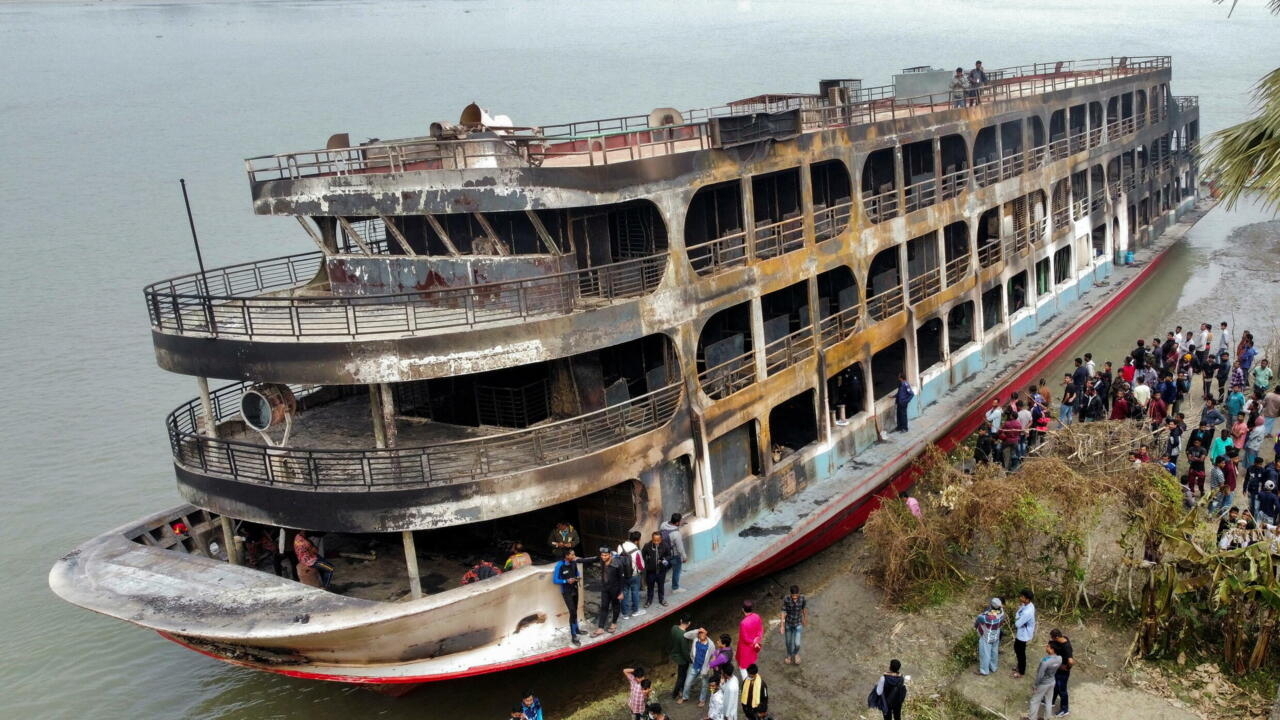 A three-story boat caught fire in the early hours of this Friday, December 24, causing the death of almost 40 people who were traveling on board and leaving a hundred injured. Authorities say the fire started in the engine room and the engine had run for almost an hour since the accident began.

Hundreds of people are still searching for their missing relatives, following the burning of a ship in Bangladesh that was traveling with between 700 and 800 passengers.

The incident began at approximately 3 am, when the vessel was sailing off the coast of the Jhalkathi district, on the Sugandha River. The ship left Dhaka, the Bangladeshi capital, and headed for Barguna, some 250 kilometers south of the country.

According to fire officials, the ferry was traveling at full capacity, as many people went home to spend the weekend with family and friends.

Local police chief Moinul Islam said that with an unknown number of people jumping overboard, the death toll may rise in the next few hours.

After the ferry had completely incinerated and the fog cleared a bit, authorities managed to bring the boat to the river’s edge and fire trucks spent eight hours cooling it down.

See also  Irresponsibility? For Fogón on, a house with six children would have been burned in Oaxaca

An official from the fire department of the Barisal region assured that the causes of the fire remain unknown. However, according to statements by police officer Syed Mahabubur Rahman, the disaster may have started in the engine room and the engine continued to run for about an hour while it was on fire.

For now, the Bangladeshi government has set up two committees to investigate what happened and ordered the team in charge to report their findings within three days.

In recent years, authorities in Bangladesh have recorded several maritime accidents, such as sinking and collisions between ships. Many waterways, including the Ganges Delta rivers such as the Brahmaputra, Padma, and Meghna, are commonly used for transportation.

But, the ferry that caught fire this Friday, in addition to apparently having a problem in the engine room, was also overloaded. The license allowed him to transport 420 people, yet many of the survivors said it was crowded. An official estimated that there were up to 700 passengers on board when he left Dhaka.

See also  French elections In the Provencal sun, voters are happy but not sure: "Discussions will focus on Ukraine and Korona and forget the most important thing" 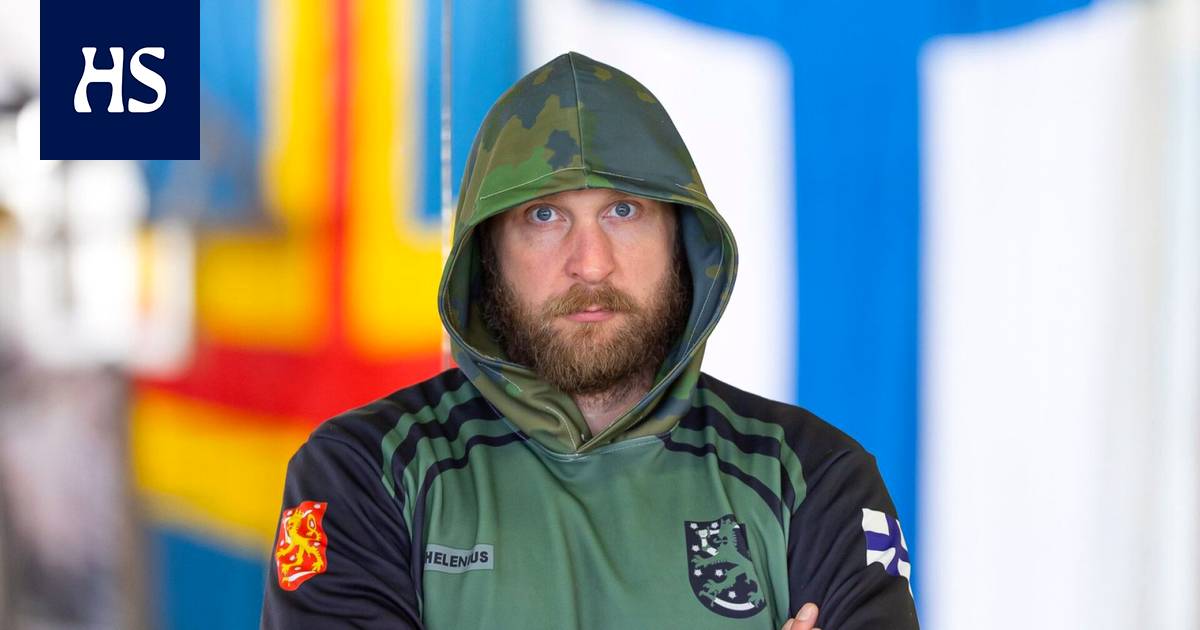 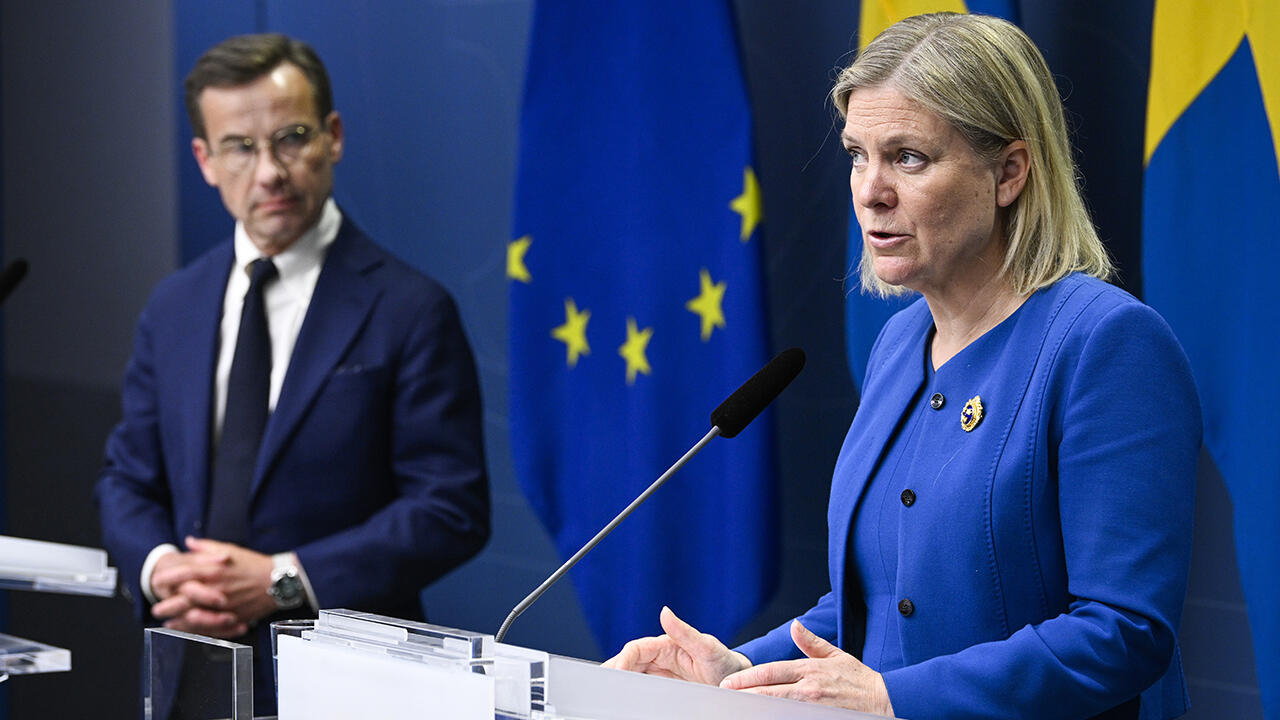 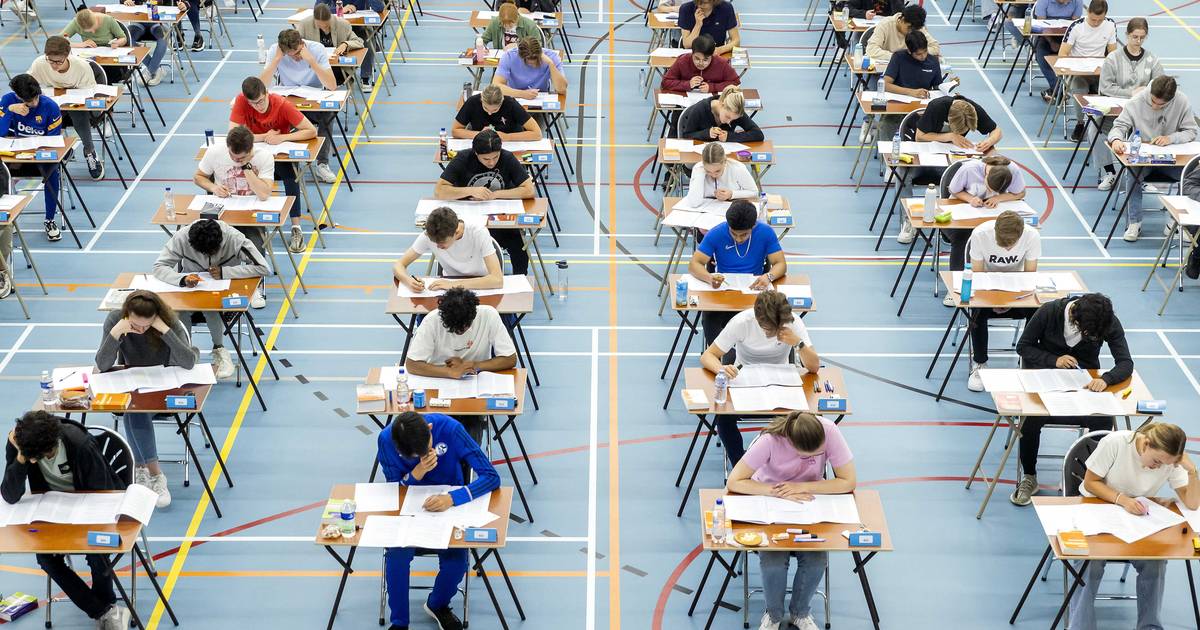 Football Pep Guardiola proposes a strike for Premier League players: "Words alone will not solve anything"

Football Sergio Ramos picked up warnings at a brisk pace: a familiar hockey player finished his third game on PSG