A father manipulates papers to renew his son’s residence 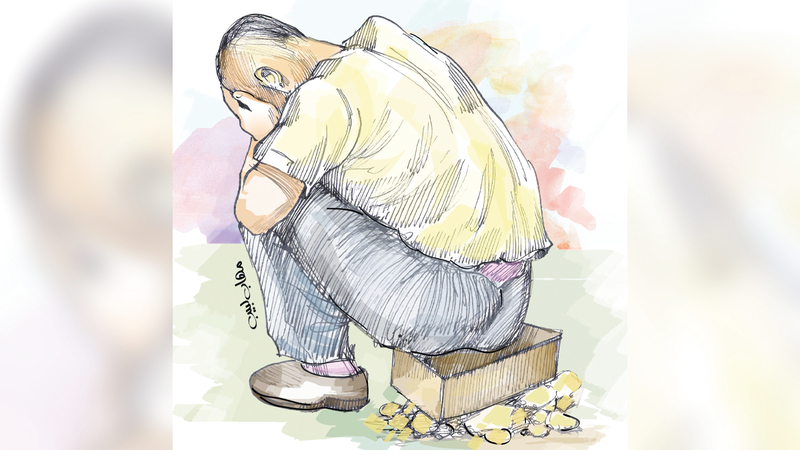 The Dubai Court of Appeal upheld a verdict issued by the Criminal Court, convicting an (Arab) man, who thought he could escape from forging a lease contract attributed to the Sharjah Municipality, and an electricity and water bill, which he submitted to the General Directorate of Residency and Foreigners Affairs in Dubai, with the aim of renewing his son’s residency, but His crime was discovered, arrested, and then referred to the Public Prosecution.

In detail, the Criminal Court sentenced to three months imprisonment and deportation after serving the sentence, against an (Arab) person, who forged a rental contract and an electricity bill attributed to the Emirate of Sharjah, and presented them to an employee of Dubai residency, who suspected the form of the contract, as the seal was handwritten, so he decided to check him, to discover his forgery.

In his testimony to the Public Prosecution’s investigations, the employee said that he was at the head of his work at the General Directorate of Residency and Foreigners Affairs, and the accused attended, and submitted documents related to the treatment of the residency procedure for his son, which included a lease contract attributed to the Sharjah Municipality, and an invoice attributed to the Sharjah Electricity and Water Authority, pointing out that he was suspicious of the contract. He decided to check it through the municipality’s website, and it was found that there is no data for the contract, and it is not registered, and the stamp attached to it is hand drawn, and the electricity bill was also found to be incorrect. He added that he inquired of the accused about his residence, and he seemed to be in a state of confusion, and did not respond at first, then stated that he lived at the address mentioned in the contract, and by asking him about the details of the apartment, he collapsed and admitted that the contract was incorrect, as well as the invoice. The accused retracted his confession before the court, denied the crime of forgery, and decided that the representative of a rental company handed him the contract and the invoice in a sealed envelope without knowing that they were forged. In the ruling, the court confirmed its full conviction that the accused committed the crime in cooperation with an unknown person, as he had confessed in detail to the residence employee that he lived in Abu Dhabi, not in Sharjah, and gave his data to another person in order for the editors to visit him, and he had never resided in the apartment in the rental contract.

For his part, the accused appealed against the verdict before the Court of Appeal, which upheld the verdict of the first instance, and suspended the execution of imprisonment for a period of three years with the support of deportation.