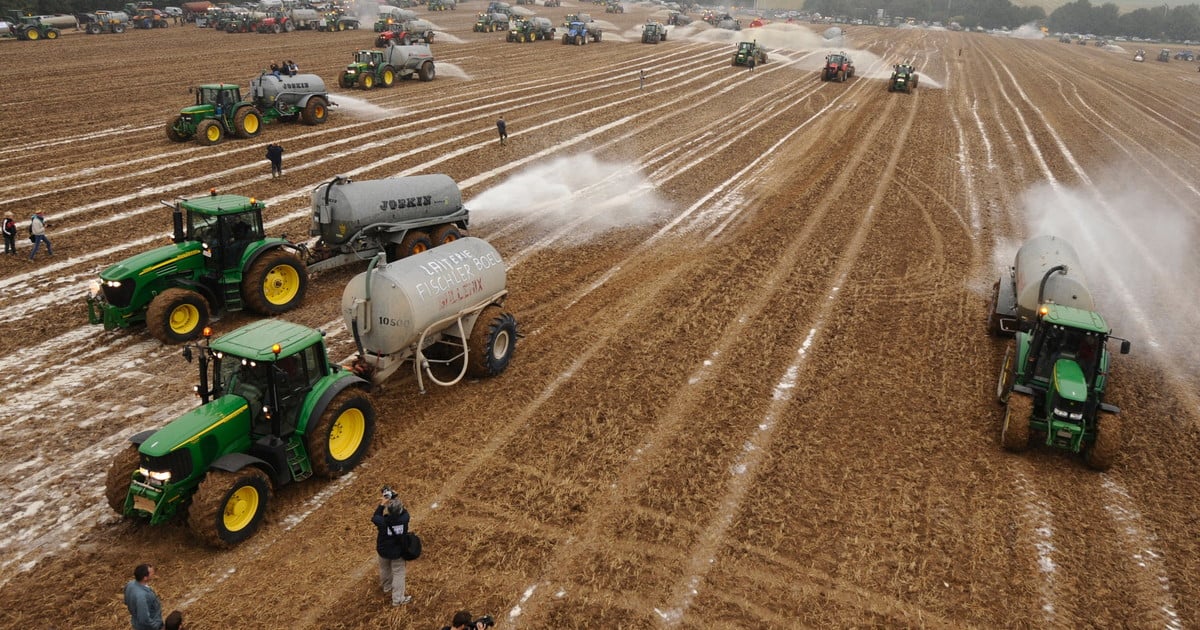 It was a young history buff who was walking through a forest in the Belgian village of Erquelinnes who was the first to notice the stone out of place. I was at at approximately 2.29 meters of where it should be, a modification that at first glance would not seem to be of great importance. This, however, was actually a major event, as the stone is part of the established border in 1820 between Belgium and France.

The man’s discovery prompted an investigation to establish how a border that had been without mishaps for more than 200 years suddenly she had been run. Far from the hypotheses of conflict, the reality ended up being an episode that ended up generating smiles in the officials of both countries.

It was a local farmer, apparently frustrated because the stone was in the way of his tractor, who decided to run the centenary stone towards the French side.

Image taken from the Facebook account of David Lavaux, the mayor of the Belgian town Erquelinnes, where you can see the stone in question, which is inscribed in 1819. Photo: Facebook capture.

“It made Belgium get bigger, and France got smaller, and that’s not a good idea,” said David Lavaux, the mayor of Erquelinnes, in statements to French television that were reproduced by the BBC.

“I was happy that my town had grown bigger, but the mayor of Bousignies-sur-Roc did not feel the same,” Lavaux added laughing, to make a difference in emotions regarding what his French counterpart was feeling.

The mayor of the French town, Aurélie Welonek, also added a share of humor, assuring that he believed he could resolve the issue without having to resort to “a wall.”

The border between the two countries, which stretches for 620 kilometers, was established after the Kortrijk Treaty that was signed in 1820, five years after Napoleon’s defeat at Waterloo.

The physical demarcation of the border was made through a series of stones, which are what they remain there to this day.

In fact, on the stone that was moved, and that can be seen in the image above, you can see the inscription 1819, the year before they were placed in the place they now occupy.

According to officials from both countries, the plan is now to ask the farmer to replace the stone in its original place. However, if the man does not comply, the matter could end up with the Belgian Ministry of Foreign Affairs, who in turn should convene a commission on the Belgian-French border, something that hasn’t happened since 1930.

Interim reports The telecom operator Dna increased its earnings, and the increase in data volumes during the Korona period is reflected in sales