A fan of Zelda: Breath of the Wild recreates the divine beasts in a way that they can only be seen from the sky 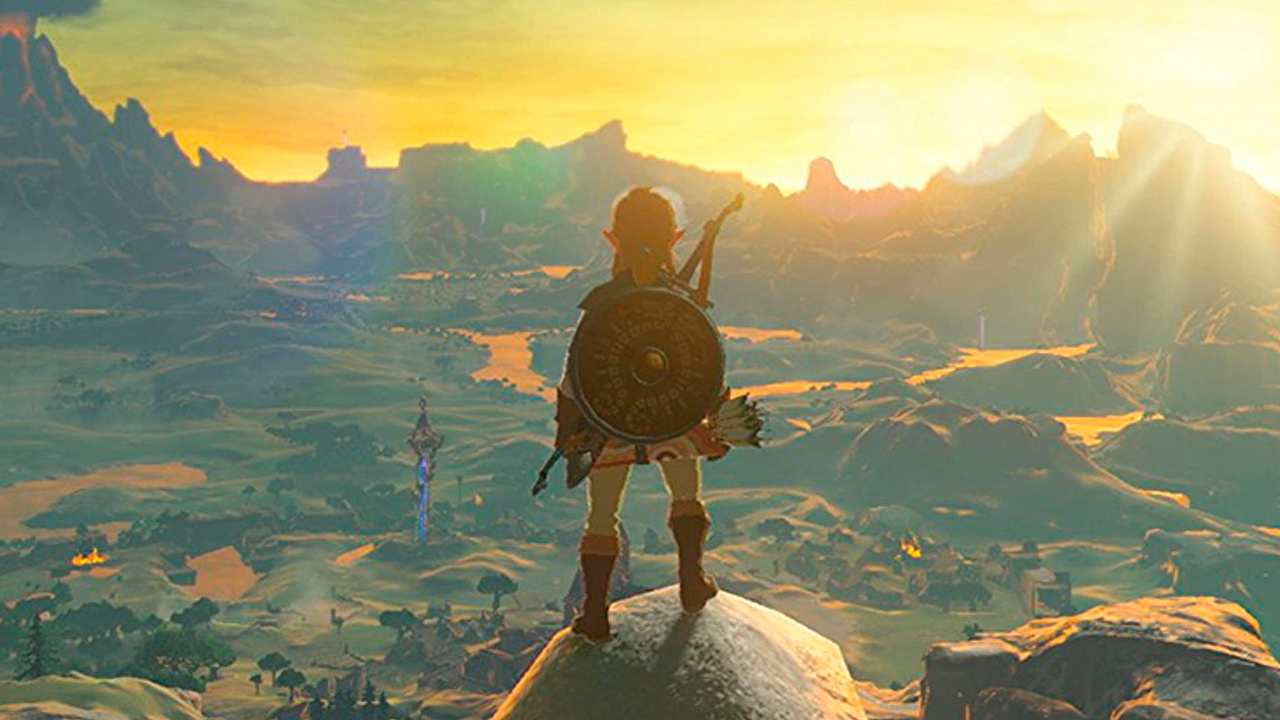 Using elemental weapons and a lot of patience, he has created a new curiosity for the Nintendo Switch game.

We’re still mulling over the trailer for The Legend of Zelda: Breath of the Wild 2 and imagining the possibilities for Link’s adventures on Nintendo Switch. It sure leaves material for a few years. Suffice it to take the original game as an example, which 5 years later continues to leave curiosities worth seeing.

A Reddit user named Chicken Vomit has done a great job that is a nod to adventure fans. To do this, he has created the different divine beasts that we face in the game with elemental weapons. It first started with Vah Rudania using elements of fire and leaving them on the ground to create his figure and be able to see it later from the air.

The success was such that the creator also took the figures of the rest of the divine beasts to do the same process and create your silhouette on the ground so you can see your shape from the air. One more curiosity of the many that he leaves us, and Breath of the Wild will continue to leave us. We recently brought you another one with the divine beasts also as protagonists.

Regarding its sequel, we remind you that it will arrive in 2022, although still on a date to be determined. And that this year is the 35th anniversary of The Legend of Zelda, although it does not seem that there will be more games on the horizon than those already announced.

More about: The Legend of Zelda Breath of the Wild, Nintendo Switch and Curiosities and video games.