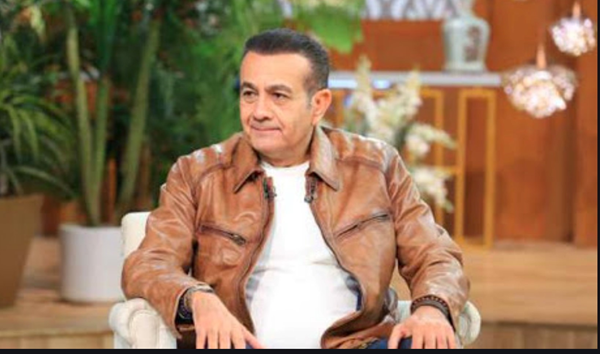 Egyptian singer and journalist Osama Mounir announced today, Tuesday, that he has been infected with the new Corona virus for the third time, and that he is subject to home isolation. And he asked his fans to pray for him, as he wrote through his account on the “Instagram” site: “Praise be to God for every case and for every need and in every case … Corona positive for the third time … your prayers.”

Mounir was previously infected with the Corona virus twice. And at the beginning of last March, he raised the fear of his fans after he announced that he had entered home quarantine with his family due to the emerging Corona virus. According to Al Arabiya Net.

Osama Mounir had released a new song called “Aref”, from his words and melodies, distributed by Karim Abdel Wahab and directed by Qais.

He also released his latest songs, “Ana” a few days ago, which achieved great success with more than 6 million views, which he returned to singing after a great period of absence, the song from his words, composed and distributed by Roman Amin and John Estefan, and directed by Ahmed Selim.

In the United States, a 16-year-old African-American woman was shot and killed by a policeman who came to her call

A gunman kills a policewoman during a stabbing operation near Paris