A familiar idea to modernize the food of the future 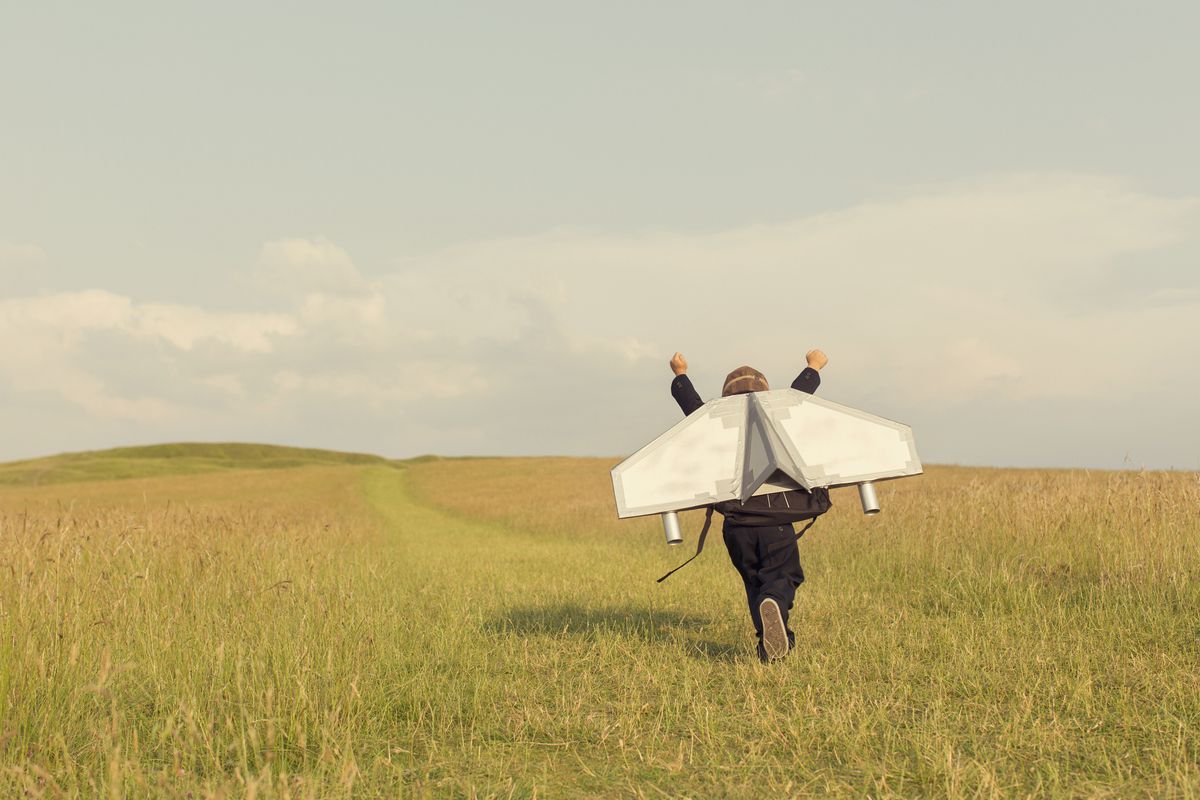 Microscopic bacteria that convert water and milk residues – the so-called white waters – into a bioplastic of such quality that it can even be used to package products. At first, the idea seems like a chimera. But sometimes, reality is stranger than fiction. Is what happens with Magic water, an ambitious sustainability and circular economy project developed by the startup Spanish Venvirotech by the hand of Pascual Innoventures. Using a proprietary technology based on bacterial action, food remains are transformed into PHA, a biodegradable and compostable material similar to polyethylene. The benefits of this initiative for the environment are undeniable, if we take into account that each year eight million tons of plastic reach our seas and oceans. Also from an economic point of view, since it helps companies reduce costs for the management of this organic waste and, in turn, allows them the maximum use of resources.

Precisely Magic Water is the first challenge of Pascual Innoventures, a personal commitment promoted by the third generation of the Pascual family that seeks to anticipate the global needs of the food industry. Through open innovation and through a series of alliances with different startups, Pascual Innoventures identifies new growth opportunities, finances these emerging companies and contributes to the creation of a cleaner and more sustainable food sector.

“It is a platform for collaborative innovation that works autonomously and with long-term objectives,” explains Gabriel Torres Pascual, Director of Innovation for the multinational that emerged in Aranda de Duero (Burgos) and currently has five other factories and 27 delegations. “We are a Corporate Venture vehicle that is detached from Pascual’s day-to-day life, although we do share the same philosophy and values ​​as the family business: giving the best for the future of food,” he says.

Inventing and investing, a differential value

Pascual Innoventures is based on four pillars: explore, invent, invest and accelerate. From them, it helps the startups selected, which are linked to the industrial activity of Pascual. “We not only act as an investment vehicle, we also do it as partners by accompanying them throughout the process – from the development of the idea or business – to the search for other investors,” continues the manager.

In this exchange of knowledge and strategic development of new business niches, all the actors involved win. In fact, the platform has already launched different global challenges to advance in areas ranging from sustainability, circular economy, animal welfare and health, to personalization and entry into new distribution channels to reach the consumer.

An example, in addition to Magic Water, is From us to you: this initiative seeks startups of food and beverages that promote on-demand delivery and are able to track consumer preferences, as well as provide data to improve interaction and the overall user experience. OR Bisplash, a Bifrutas without packaging. Its packaging is edible: it is made from algae and, therefore, is biodegradable. This sustainable and innovative product has been possible thanks to the collaboration with the startup Notpla and is the result of continuous work in R + D + i.

Another challenge proposed by Pascual Innoventures is Plant-Based Dairy Evolution Challenge, aimed at those startups that develop foods of plant origin and biosynthetics. In short, it is about generating shared value wherever possible, anywhere on the planet, to create future Pascual companies. All these challenges demonstrate the Spanish company’s commitment to caring for the environment and to the new needs and tastes of consumers. “We are in a position to open a new path for the industry to move towards sustainability and the efficient production of healthy foods that nourish a population that is increasingly aware of its own health and that of the planet”, Torres Pascual stresses.

The commitment to constant innovation is one of Pascual’s hallmarks since its founder, Tomás Pascual Sanz, started the company in 1969. “And in some way, Pascual Innoventures responds to that innovative spirit that is in DNA of the company ”, acknowledges Gabriel Torres Pascual. It was his grandfather who, after touring Europe in the early 1970s, brought the first uperisador and the first brik of cardboard. The businessman was also the first to launch skimmed milk on the market and, already at the end of the 90s, he dared to take the Bifrutas brand to supermarkets, an exotic mixture of milk and juices unknown until then. “Innovation has always been in our genes, but we were not able to go further, to be more demanding with ourselves,” admits the grandson. Hence, the Pascual Innoventures challenge is strategic for the company. “It will help us to continue leading the food sector, which is currently in full disruption. The new biofood technologies represent a unique opportunity that we must know how to take advantage of ”, he acknowledges.