A euthanasia project advances in the Chilean Congress 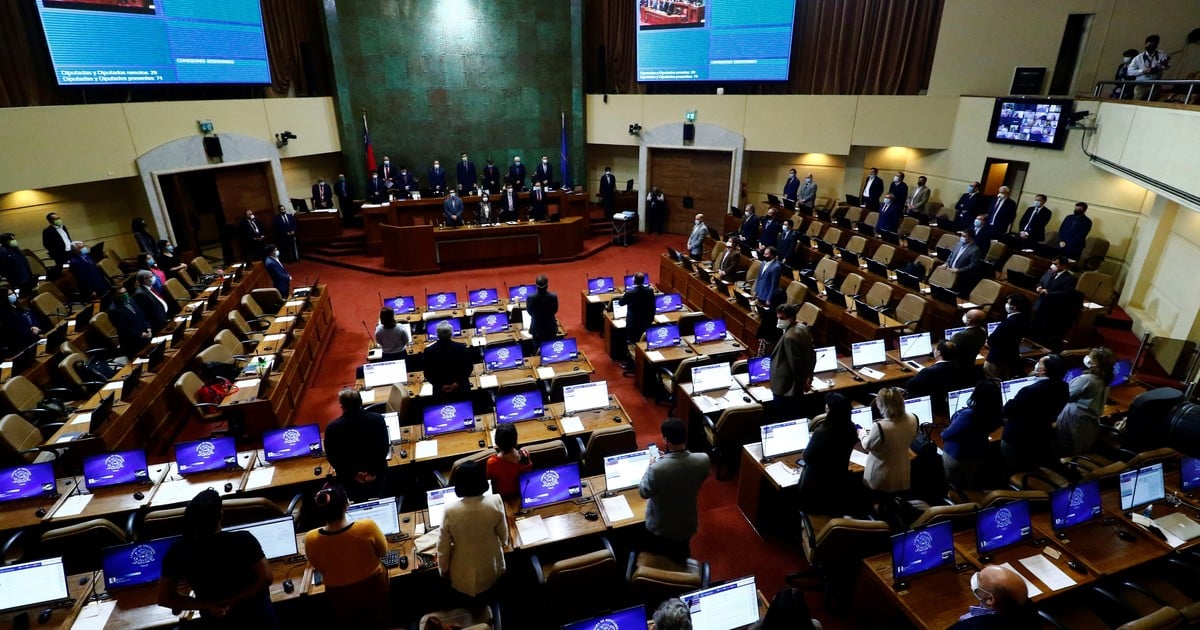 The Chamber of Deputies of chili approved this Tuesday the bill that regulates the “worthy death” through palliative care or euthanasia for those over 18, which now must be discussed in the Senate to become law.

The initiative, presented to Congress in 2014 by center-left parliamentarians and which establishes a legal framework for a terminally ill patient to decide how to end his life, was approved article by article.

The vote counted with 79 votes in favor, 59 against and one abstention. The project does not have the support of the Executive of Sebastián Piñera, as detailed by the Minister of the General Secretariat of the Presidency, Juan José Ossa, who said that “the Government has asked that the project be rejected.”

However, the initiative has had the support of deputies from Chile Vamos, the newspaper reported Third. Now the text must be addressed in the Upper House.

The Chamber, however, rejected some of the original provisions of the initiative, such as those that allowed minors to be euthanized, or those who suffer from an unbearable mental illness.

Thus, the requirements to request euthanasia will be to be over 18 years of age, be a Chilean resident and express the will “expressly, reasoned, unequivocally and free from any external pressure.”

The news was celebrated by the activist Cecilia Heyder -who is waging a legal battle to access assisted death-, one of the biggest defenders of the project.

He assured that “that is what love for life is about, being at peace and having freedom to make your own decisions, especially your body, because a life without freedom is not life. Euthanasia law.”

Chilean activist for the right to a dignified death Cecilia Heyder celebrated the decision of the Chilean Chamber of Deputies. Photo: EFE

The project “regulates the rights and duties that people have in relation to actions related to their health care, in order to allow dignified death or euthanasia.”

The project goes beyond euthanasia, by establishing the concept of “dignified death”, which encompasses much more than the simple fact of dying, as explained to the AFP agency Mara Muñoz, an academic at the Diego Portales University.

“Euthanasia is the clinical or medical act of performing an action in order to kill a person. ‘Dignified death’ is a broader concept because it includes that the person can have this event of death in a way that respects their dignity as a person, whatever the person prefers. Generally it implies being without pain and not being alone, “said the expert in bioethics.

Among the regulations of the project is “enshrined the right of patients to be free from intolerable pain or suffering, avoid artificial prolongation of life and seek medical assistance to die “.

The government of Sebastián Piñera does not approve the project of a dignified death in Chile. Photo: EFE

As detailed Third, the project regulates medical assistance for dying and includes two ways of application.

One of them through “euthanasia” or administration carried out by a health professional, always indicated by order and medical supervision, of a substance to a person who requested it and cause his death.

The other contemplates the “Medically assisted suicide” or the prescription and dispensing by a doctor of a substance to a patient who has required it, so that he can self-administer it causing his own death. The procedure should always be done under medical supervision.

Doctors may invoke conscientious objection and refrain from carrying out any of these practices, detailed the Chilean newspaper. However, the “institutional conscientious objection” was rejected, which allowed private health institutions that consider the existence of a profound collision between their values ​​or ideology to exempt themselves from complying with the obligation established by this law.

Who is Esteban Furnari, the judge who closed the schools again and was appointed by Néstor Kirchner and Carlos Zannini

“Are not late”: Curevac wants to produce a billion vaccine doses for the whole world

In Kiev, they explained the impossibility of Zelensky’s visit to Moscow