A disturbing government of the judges 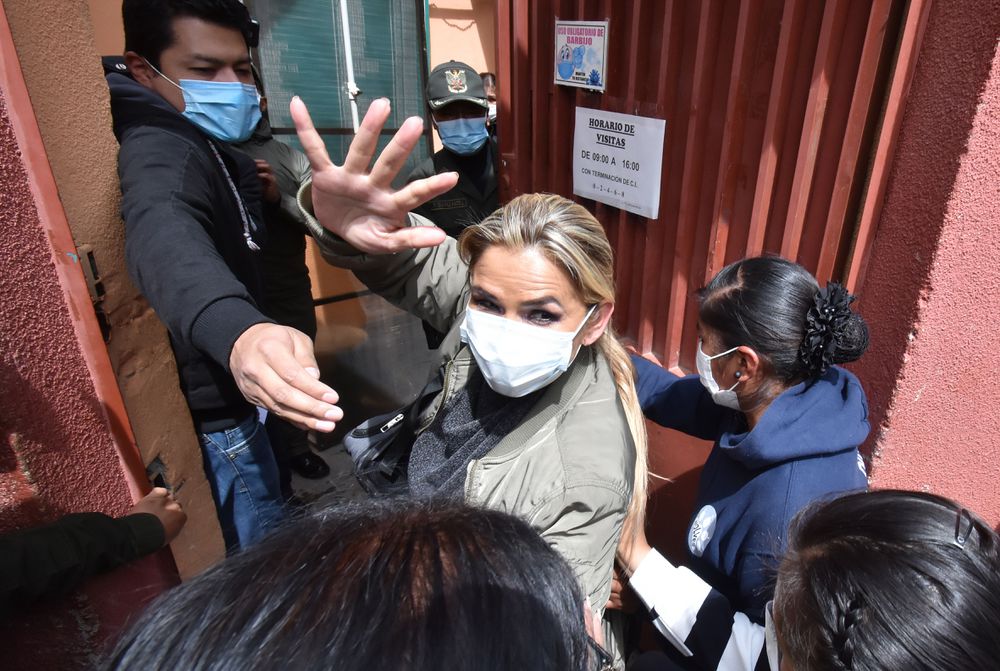 During the Cold War, Latin American countries suffered from a disease, that of coups, which ended up turning their public life into an impossible game. It will always be necessary to celebrate that the region was cured of that ailment. Over the last decades, the same societies have been victims of another epidemic: corruption. This pathology is manifested in the advance of common crime that threatens insecurity for many people, especially the poorest; in the installation of mafias, especially drug traffickers, who become a new social class; and in administrative indecency, installed above all in the regulated sectors of the economy. This virus modifies the political game. And the fight against it is extraordinarily complex, since it generates secondary malformations. Judges and prosecutors acquire an unusual role. The struggle for power is judicialized. And, with the passage of time, justice becomes politicized, since the decisions of the magistrates, whether they want it or not, condition democratic competition. Regardless of the manipulations that may occur in many processes, this inertia is impersonal and has caused instability in many countries. The continent is faced with a disturbing dilemma. Turning corruption into a matter of political negotiation would mean submitting to the reign of impunity. Aspiring to an absolute purification by way of the penal code would mean establishing a difficult government of the judges. In the last 15 days this problem has been more and more in force.

Historian takes CDU apart: "The party must now break away from Merkel"

The mess of evicting Franco from the streets

Abdullah Al Hamed: Abu Dhabi has presented the world with a pioneering and distinguished model in responding to COVID-19