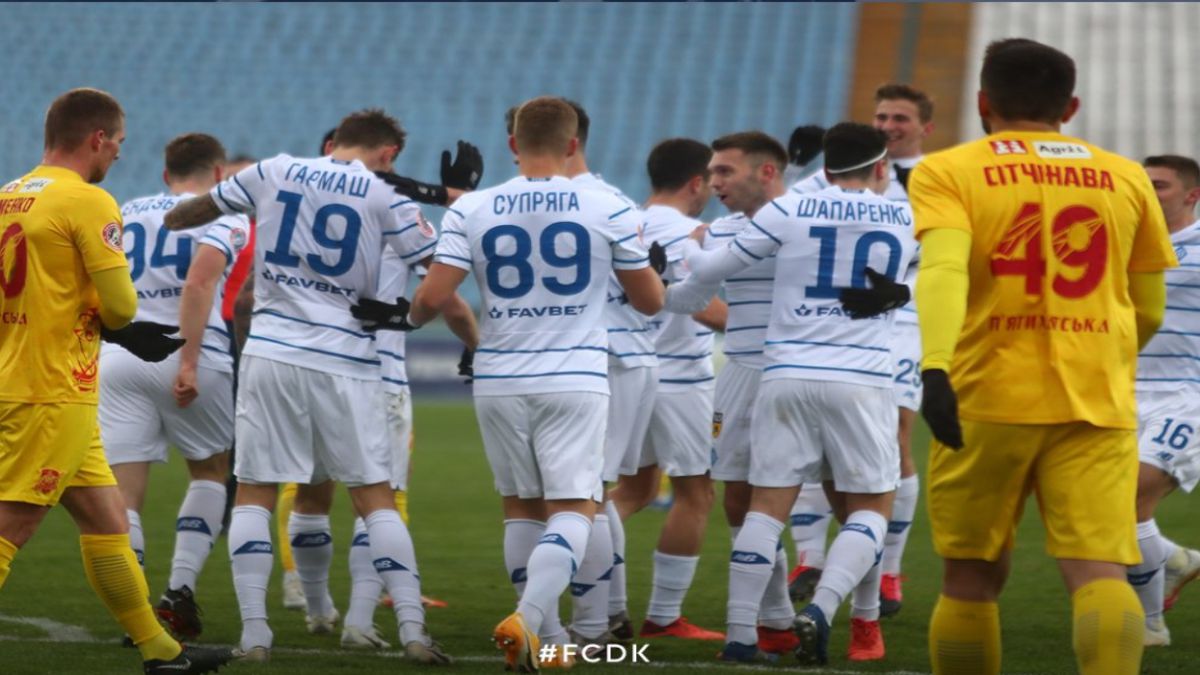 Dinamo Kiev strengthened its leadership in the Ukrainian league today ahead of Shakhtar Donetsk tol defeat the modest Inhulets Petrove at home (0-2), before receiving Barcelona in a match corresponding to the Champions League. A goal in the first half from Garmash and another in the second from Shaparenko were enough for the team led by the Romanian Mircea Lucescu to take the three points.

The Dynamo could not have ten players due to coronavirus, among which are two mainstays of the team as Sergei Sidorchuk and Victor Tsigankov, who scored at the Nou Camp (2-1). Although he has brought back starting defenders like Mykolenko and Karaváev, and midfielders like today’s scorers Garmash and Shaparenko. They were also unable to jump onto the field and, predictably, Nor will they do it on Tuesday against the Catalan team due to covid-19, several regulars in Lucescu’s rotation such as Popov, Gerson Rodrígues, Shabánov and Andriyevski, who played the game in Barcelona.

The Ukrainian team cannot count on covid-19 with the third goalkeeper, Ruslán Nescheret, who made a great impression in the first leg, although the starter, Buschan, is already recovered and was the game today. Shakhtar Donetsk, second placed in the Ukrainian league and Real Madrid’s rival in the Champions League, will face Dnipró-1 today. 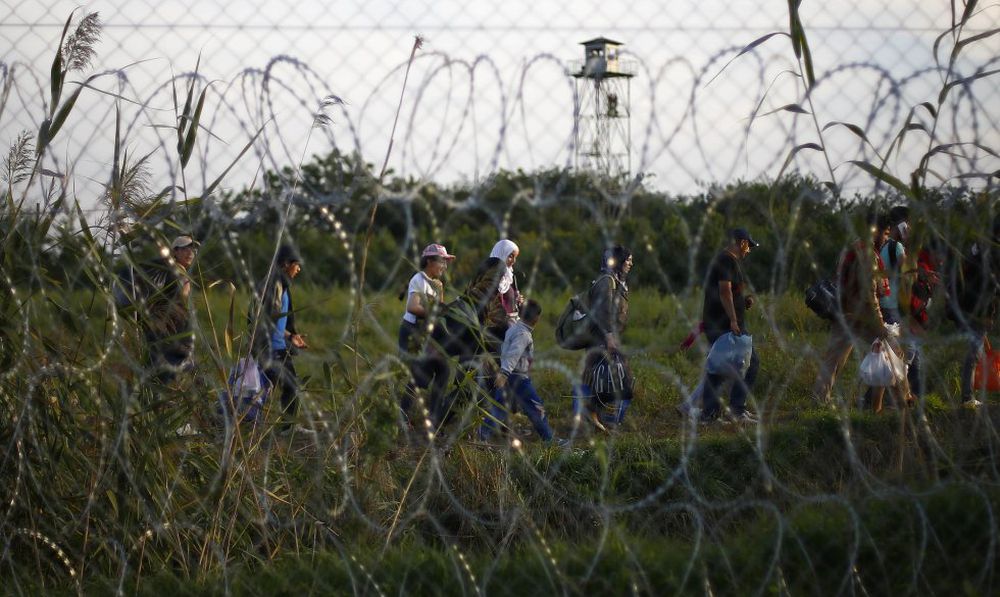 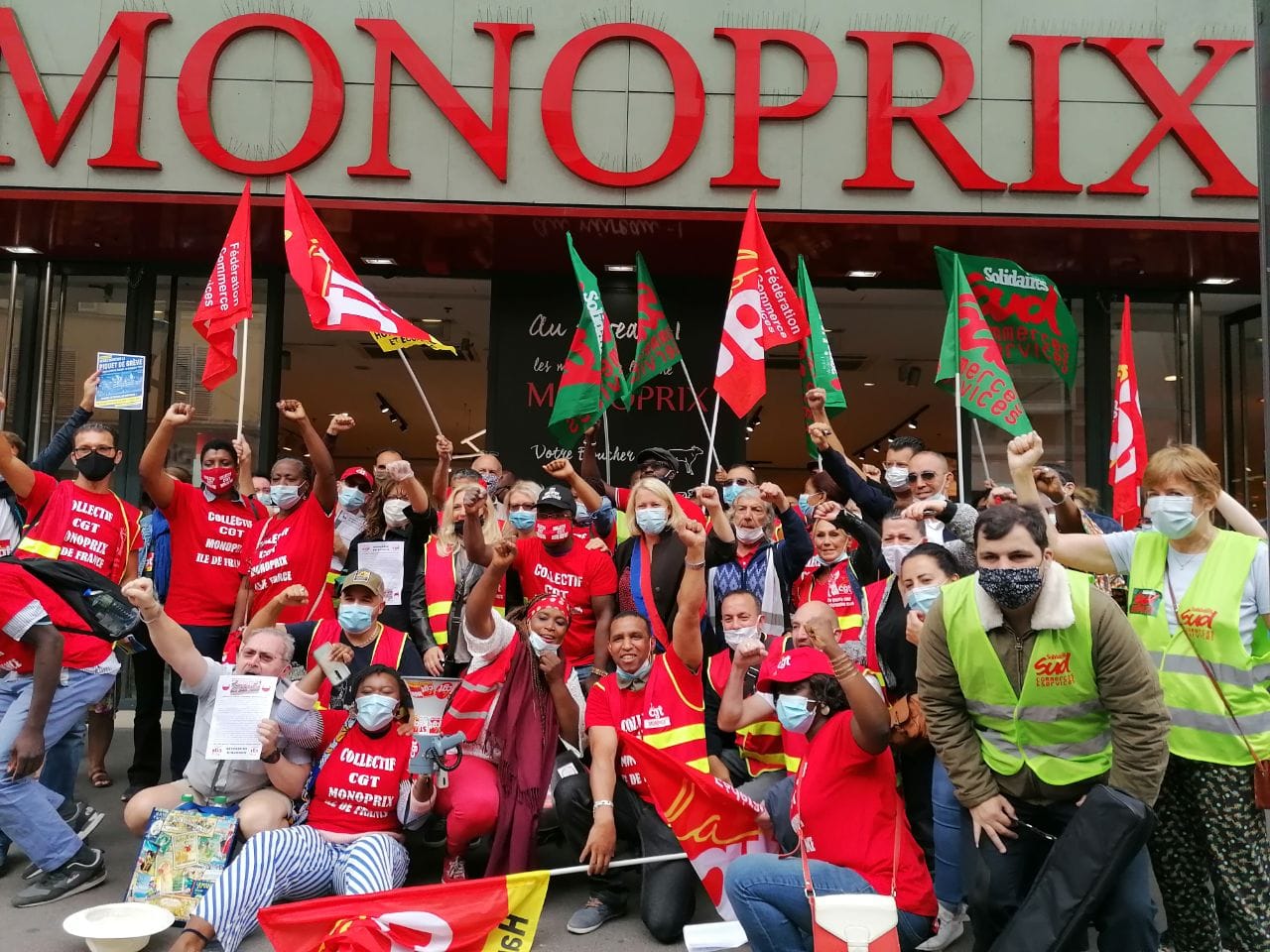 Alex Zanardi: That's what the doctors are now saying about his state of health - WELT

In Argentina, the president puts his weight in the balance to finally legalize abortion