A dejected, wounded and a woman killed by crossfire leaves shooting in Culiacán bar Culiacán, Sinaloa.- Moments of terror were what citizens of the sector experienced White Land in Culiacanafter a shootout took place in a bar located on Universitarios and Juan de la Barrera avenues.

According to the facts, the altercation would have occurred after an armed civilian attacked two people inside the building, leaving one injured at the scene. And at the moment of fleeing he entered with the police officers who answered the call.

There were two patrols that were shot at when the man fled aboard a blue Toyota Tacoma van, which would be intercepted kilometers later by public security elements.

In this first altercation of bullets, two officers were injured, one of them with a gunshot wound to the chest and the other to the leg, however one of the officers would have lost his life, as confirmed by municipal authorities.

Likewise, a female passenger of a flatbed taxi lost her life because at the time of the confrontation she was found in the crossfire.

The woman whose generals have not been provided died upon arrival at the red cross aboard the white Kia vehicle in which she was traveling. The vehicle had some bullet holes in the glass of the rear door on the passenger side.

It was reported that one of the patrols that responded to the call was the one that overtook the Tacoma truck and after a chase they managed to shoot down the alleged hit man on the Calzada de Las Américas corner with Platón street in the Villa Universidad neighborhood.

Inside the truck, the man was left lifeless and a firearm of which the type or caliber of the device was not specified.

Read more: There is a shooting attack in a bar in the neighborhood, Tierra Blanca, Culiacán

After the events, elements of the Ministry of Public Security arrived at the site, as well as experts and officers from the State Attorney General’s Office who proceeded to carry out the corresponding procedures to remove the body and secure the evidence found in the truck.

There is a shooting attack in a bar in the neighborhood, Tierra Blanca, Culiacán 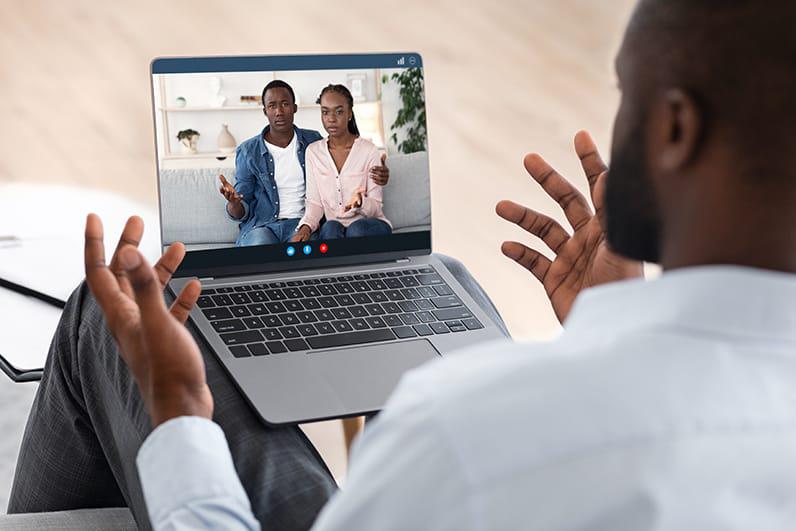 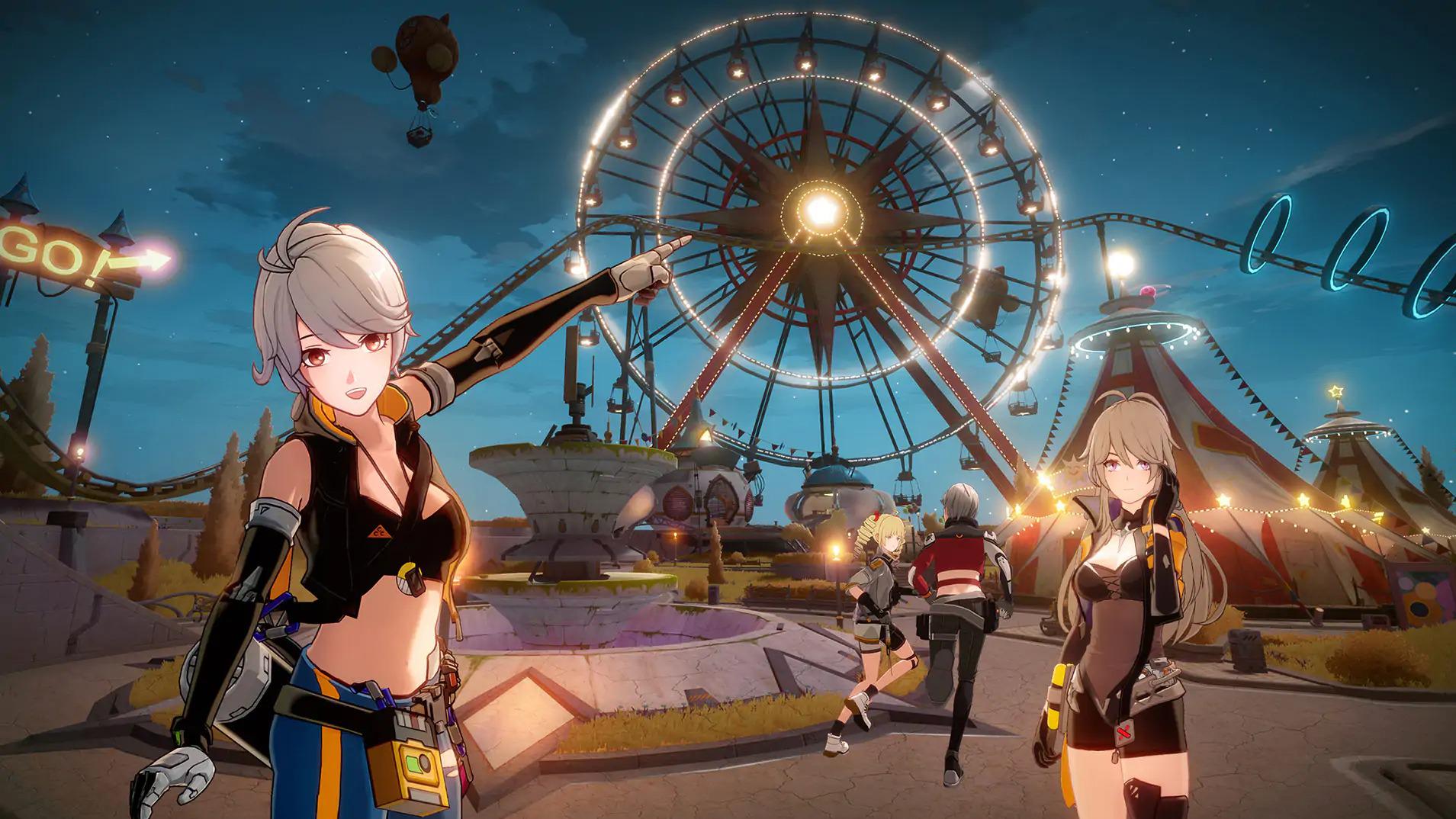