A day after the official announcement, Libya postpones the opening of the coastal road And Libyan media indicated that the postponement of the opening of the main coastal road will take place when the damages on it are repaired.

On Sunday, Abdel Hamid Dabaiba said that Libya would reopen the main coastal road, after months of negotiations, as part of a ceasefire.

And he tweeted on Twitter: “Today, we will turn a page on the suffering of the Libyan people. We will take a new step in building, stability and unity.”

The Prime Minister of the National Unity Government in Libya added: “Greetings of appreciation for all the sincere efforts whose results we are living today by opening the coastal road, together to build and work for the development and prosperity of the country.”

Last March, the Libyan National Unity Government won the confidence of Parliament, amid hopes that it would work to improve the deteriorating services, in addition to taking the country towards elections before the end of this year.

The conflict, which has been going on for several years, affected the movement of Libyans between the regions of the country, which had great social repercussions on families, and many interests were disrupted.

The conflict that took place in Libya after 2011 also seriously damaged the infrastructure, while Libyans came out more than once to protest against the deteriorating conditions, especially since the country enjoys important oil resources.

What is a “coastal road”?

The Libyan coastal road bears great symbolism in the awareness of citizens. In addition to the importance it represents to link the east of the country to the west, and accordingly, the movement of trade and goods is active. The recent opening of it has become a symbol that expresses the unity of the country, away from the talk of partition.

The history of paving the road dates back to 1937, specifically in the era of occupation, when the Italians implemented it so that they could easily move between the most important Libyan cities scattered on the coast, away from the desert paths during which they were exposed to numerous ambushes, and it was called the “Balbo” road, in reference to Commander of the Italian forces in Libya Italo Balbo.

The coastal road extends almost the length of Libya, from Musaed at the Egyptian border, to Ras Ajdir near Tunisia, with a length of 1,800 km, and was a witness to the major battles that took place during World War II between the Allied countries and the Axis.

During the past ten years, the road has been closed dozens of times, in different cities, due to clashes, or by protesters due to the deteriorating conditions, but the most prominent of these incidents is the blocking of the road since June last year by militias stationed in Bouqrin, west of Sirte.

The road is of great logistical importance to the Libyans, as it is the most prominent road through which to move between the many coastal cities and the sprawling north of the country, and it also facilitates the transport of goods, medical supplies and building materials between cities and the north, and from there to the south as well.

The importance of the local road is reflected on the North African region in general, as the road not only connects the Libyan coastal cities, but also connects Egypt and Tunisia, and therefore represents a great opportunity in the event of stability of Libya’s conditions in order to enhance intra-regional trade between the three countries.

The road was re-paved in 1967, and there was a plan to implement its duplication, but it was not implemented with the exception of two parts of the road: “Sabratha – Tripoli – Misurata”, and “Ajdabiya – Benghazi – Tokra”.

In 2008, the late Muammar Gaddafi signed an agreement with Italy on road maintenance, within a valid agreement to compensate Libya for the Italian occupation, as it offered the new road project that puts concrete barriers between the right and left sides, which improves the condition of the road, and reduces accidents on it. .

Italy reopened the road development file recently, during the bilateral talks that took place between officials from the two countries, and its Foreign Minister Luigi Di Maio stated that the matter is before Italian companies to start this scheme soon. 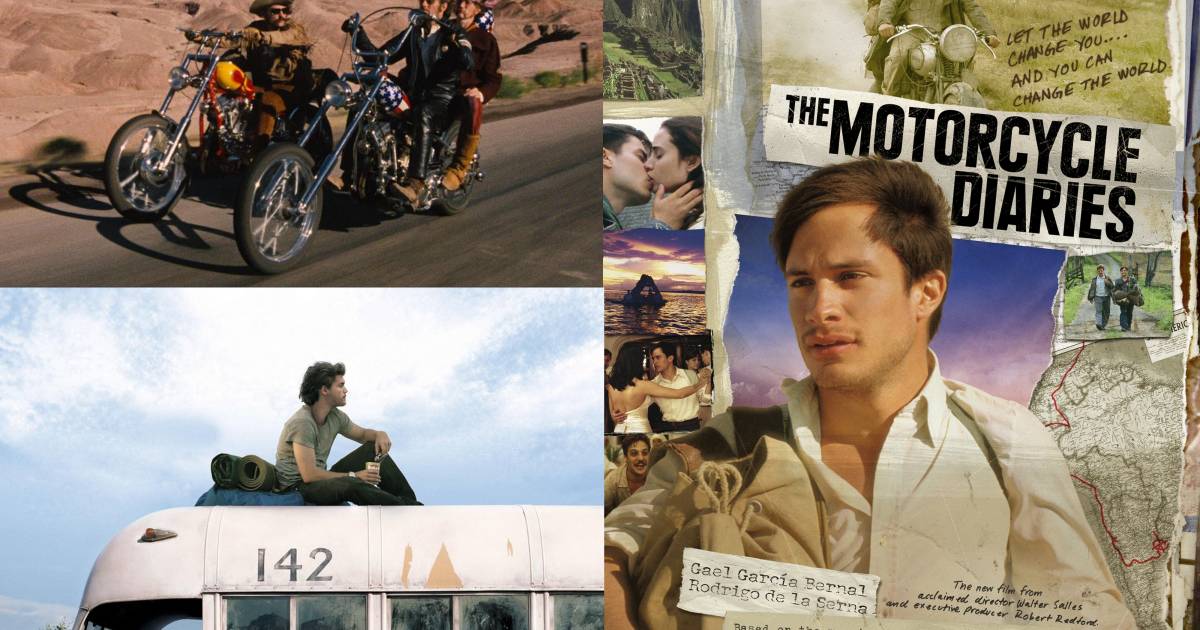 Film music for the road: these are the best ‘road movie’ soundtracks of all time | podcast