A dangerous type of online fraud has appeared in Russia 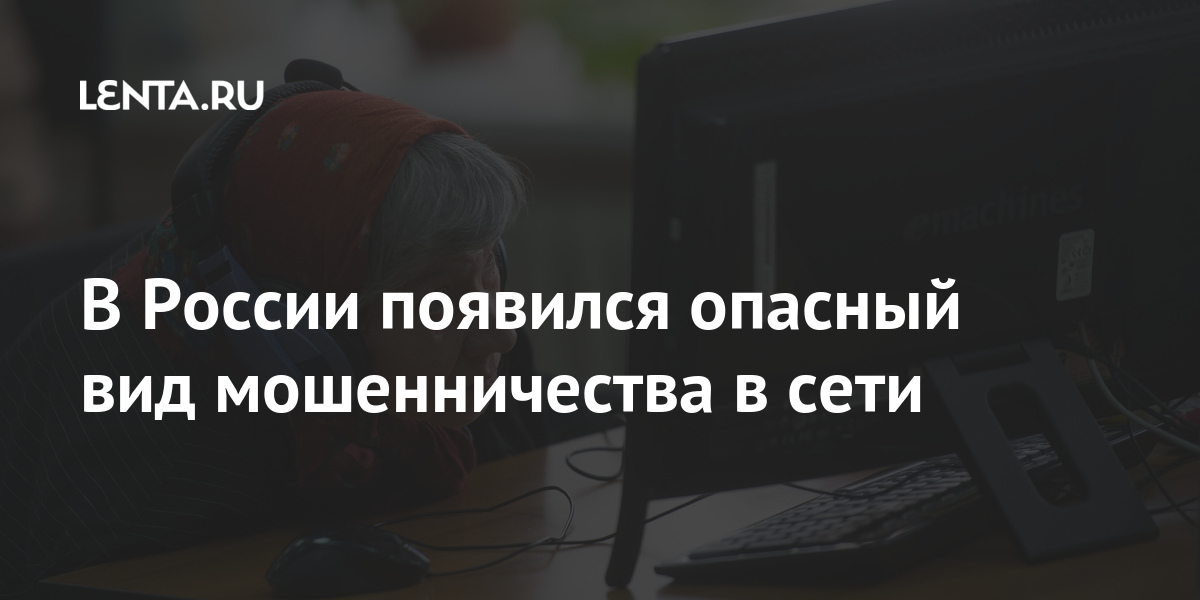 A new dangerous method of online fraud has been recorded in Russia. Izvestia writes about this.

The criminals began sending out phishing emails on behalf of the alleged “State Services”. They concluded that people tend to trust the government and do not always check the letters they receive. The Ministry recalled that letters from “Gosuslug” come from one single address – [email protected] and are duplicated in the personal account on the portal.

In addition, cybercriminals send out emails posing as employees of lottery companies and offering victims a free ticket, after which they report their “winnings.” The swindlers chose this tactic, taking advantage of the fall in incomes of the population and the desire to improve their financial situation by participating in various draws. Fraudsters lure the victim with a message about the win, for which they need to enter their bank card details. At the same time, they are masked by the names and clone sites of real-life lottery organizations.

There are also known cases when fraudsters reported a non-monetary prize (smartphone, game console or household appliances), for which it is necessary to send a certain amount “for delivery”.

On March 18, it was reported that a fraudulent video appeared on YouTube, allegedly on behalf of the musician Morgenstern (real name – Alisher Valeev). The video offers to receive a cash payment, but as a result, they began to steal money from viewers leaving their data. The video explains step by step how you can get a “gift from a rapper,” a phishing link is given in the description. To deposit money, the victim is asked to enter the card details and phone number, and then the code from the SMS. According to experts, this is how criminals either get access to the victim’s accounts and cards in the banking application, or make a one-time write-off of funds.

Brazil in crisis Why is it the worst moment of Jair Bolsonaro?

Outriders “appreciate package” planned to make up for server issues