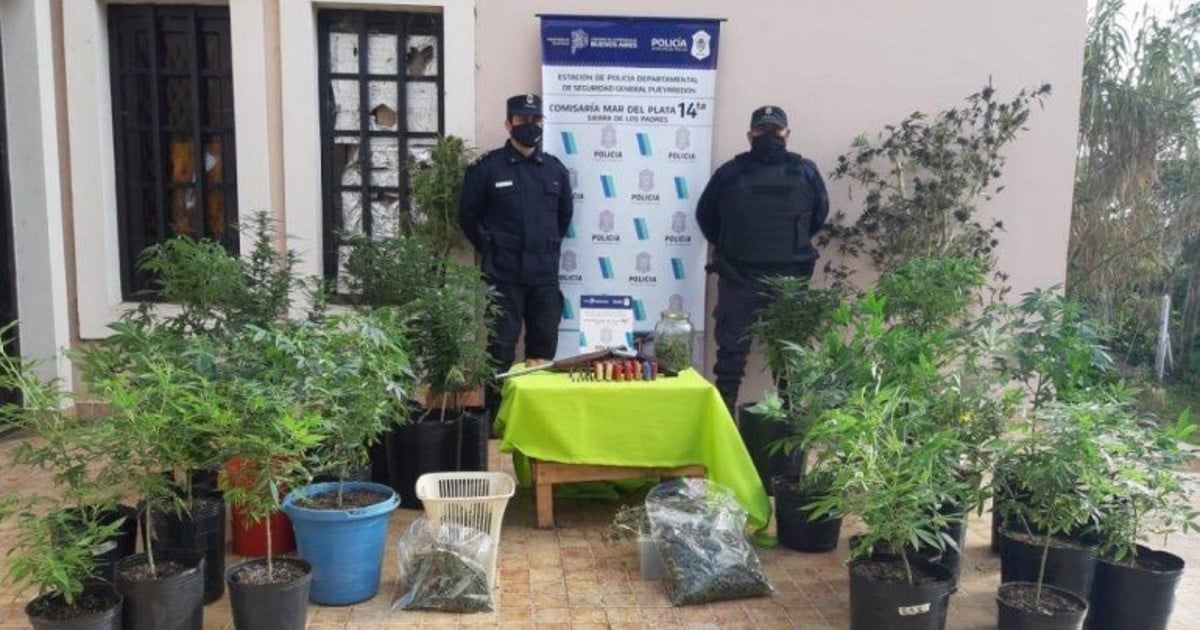 “Your dog killed my cat”a couple yelled at their neighbor before firing into the air in an incident that occurred in the vicinity of Sierra de los Padres, in Mar del Plata.

The incident occurred last Saturday in a house located on Río Jachal street and as a result of the investigation, the couple was arrested on Tuesday, accused of illegally carrying weapons and drugs.

As reported by the newspaper The capital from Mar del Plata, the incident began when the 32-year-old complainant was about to enter his home and was approached by a 40-year-old man and a 23-year-old woman, who blamed him for the death of his pet.

After the accusation, the aggressor, owner of the kitten, drew a shotgun and he threatened his neighbor by firing several intimidating shots into the air.

According to prosecutor Fernando Castro’s reconstruction of the case, it would have been then that the victim’s neighbor began shooting into the air. Although no one was injured, the woman seriously damaged her truck by hitting and kicking her.

Once the crisis was over, the attacked man called 911 and reported what had happened. After several days of investigation, the Justice of Guarantees authorized the realization of a search in the house of the accused and this Tuesday police personnel appeared at the home of the aggressors.

As a result of the procedure, the police detained the suspect from shooting and held his partner in custody.

What’s more, sawed off shotgun 16 and 24 caliber with their corresponding ammunition, which had an active kidnapping request for having been stolen in the Lomas de Zamora district.

28 marijuana plants and buds of the same substance, weighing 250 grams, were also seized.