A copy of Super Mario 64 sold at auction for $ 1.56 million (€ 1.32 million), nearly doubling the record set a few days earlier for the most expensive video game ever sold. 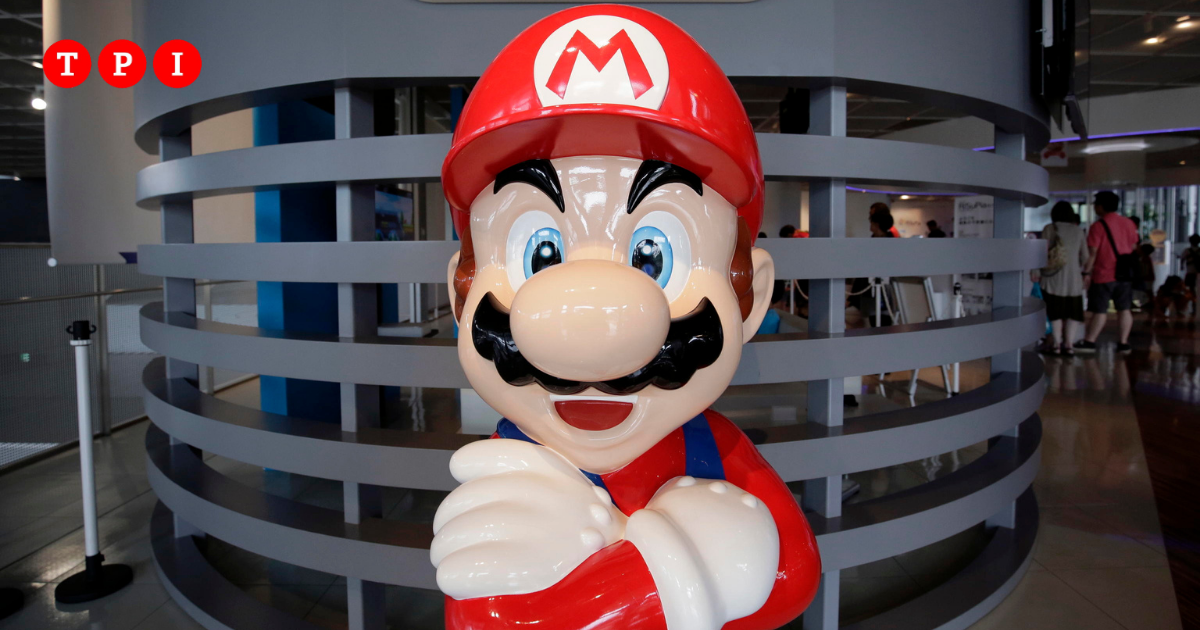 Copy of Super Mario 64 sold for 1.5 million dollars: it is the most expensive video game ever

A copy of Super Mario 64 sold at auction for $ 1.56 million (€ 1.32 million), nearly doubling the record set a few days earlier for the most expensive video game ever sold.

The record-breaking sale follows months of skyrocketing prices for copies of old Nintendo video games. In fact, within a year, the record for the most expensive video game went from $ 114,000 exchanged for a 1985 Super Mario Bros. cartridge to the 870,000 offered last Friday for 1988’s The Legend of Zelda. increase the record by 80 percent, with the award of an “as new” copy of Super Mario 64, the Japanese classic for the Nintendo 64 console.

Auction house Heritage Auctions said there are currently fewer than five in the game world in comparable condition, rated “9.8 A ++” by video game valuation firm Wata. The copy of Zelda sold on Friday 9th July was considered even rarer, defined by Heritage Auctions as “the oldest sealed copy anyone can realistically hope to get”, as there is only one older copy.

The record sale of the first three-dimensional game to be featured the Italian plumber surprised many insiders, who did not expect to see the million dollar mark pass so soon.

At this week’s auction, other games were also sold at prices that until a few years ago would have been almost record-breaking. A copy of Final Fantasy III for the Super Nintendo sold for $ 96,000, the same price as a copy of The Legend of Zelda: A Link to the Past, also for the Super Nintendo.