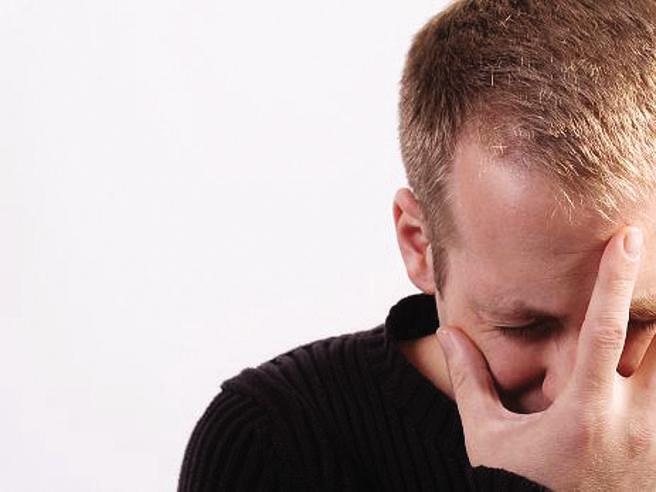 A particular type of hoarseness characterizes this very painful pathology and a computerized spectral analysis of the voice allows it to be recognized, facilitating diagnosis.

Cluster headache is a headache that is easy to diagnose for an experienced doctor who generally recognizes it for its unique characteristics. However, as confirmed by a recent study published in the journal Cephalalgia by researchers from the University of Copenhagen, headed by Hans-Henrik Frederiksen, some diseases can be misleading by delaying diagnosis for more than six years, an expectation that for these patients is a condemnation. To help reduce this risk, the neurologists of the Headache Center of the Vanvitelli University of Naples, directed by Antonio Russo, have just published in the journal Headachand a study suggesting how to dispel any doubts by combining the classical clinical evaluation with a computerized spectral analysis of the voice.

In fact, those who suffer from this pathology often have a characteristic hoarseness, often linked to smoking and alcohol abuse, but the instrument developed in Naples can distinguish it from that caused for example by a sore throat or laryngeal tumor and also from laryngeal-pharyngeal reflux of the sleep apnea. This disorder, which causes rapid breathing blocks and micro-awakenings, shares laryngeal edema with similar voice alterations with cluster headache, but the instrument detects differences that are imperceptible to humans, supporting the clinical diagnosis which could fall into error because half of cluster headache patients are awakened at night from pain.

Voice diagnosis has already been used in other diseases: Sona Patel of the University of New Jersey was one of the first to use it in both Alzheimer’s disease and Parkinson’s disease, characterized by a low voice and difficult and poorly understood speech due to the so-called hypokinetic dysarthria, the slowing down of the buccal musculoskeletal system that we use to speak that slows down like the rest of the body, primarily the ambulatory system. In 2020, the voice analysis was used by a group of Anglo-German-Japanese researchers also for a rapid diagnosis of Covid-19 infection with fairly reliable results.

The cluster headache, in any case, has characteristics such that a specialist should be able to recognize: first of all it is the most painful of all headaches known (about 150) ed it is the only one that mainly affects men, although with the increasing acquisition of male lifestyles, its frequency is increasing in women. But more than the frequency, fortunately reduced, what matters in this headache is its severity. If migraines afflict over 7 million Italians, cluster headache affects 180,000, but these relatively few people experience terrible moments. Those affected continue to fidget, punching themselves in the head and even being tested against walls. Pain, described as a stab behind the eye, is always on one side only and is associated with conjunctival redness and watery eyes, as the pupil narrows and the eyelid lowers. The nasal nostril clogs and drips, while the face blushes and sweats. The few women who are affected say that the pain exceeds that of childbirth.

See also  On Corriere Salute: mental coaching in athletes (and not only)

Called suicide headache by the French, it is also called clock headache due to the rhythmic recurrence of the attacks that in about 60 percent of cases they always arrive at the same time. In fact, it originates in the cerebral area called hypothalamus where our biological clock is and it is a bit as if a tooth of its gear is broken, so that the attack returns punctually when the clock completes its turn and reaches the missing tooth. 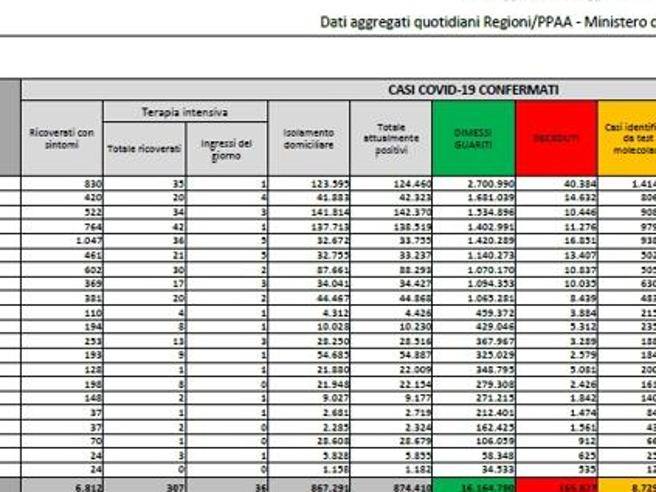 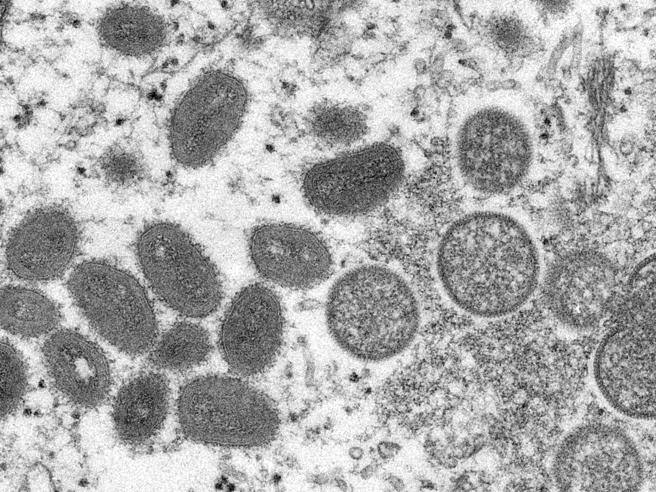 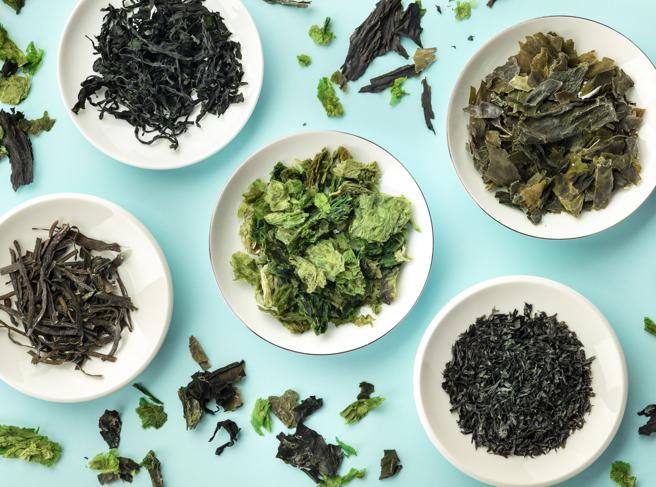 A leaked Russian document reveals preparations for a “massive emergency”