A comprehensive vaccination plan “did not exist” in the White House: Biden’s chief of staff 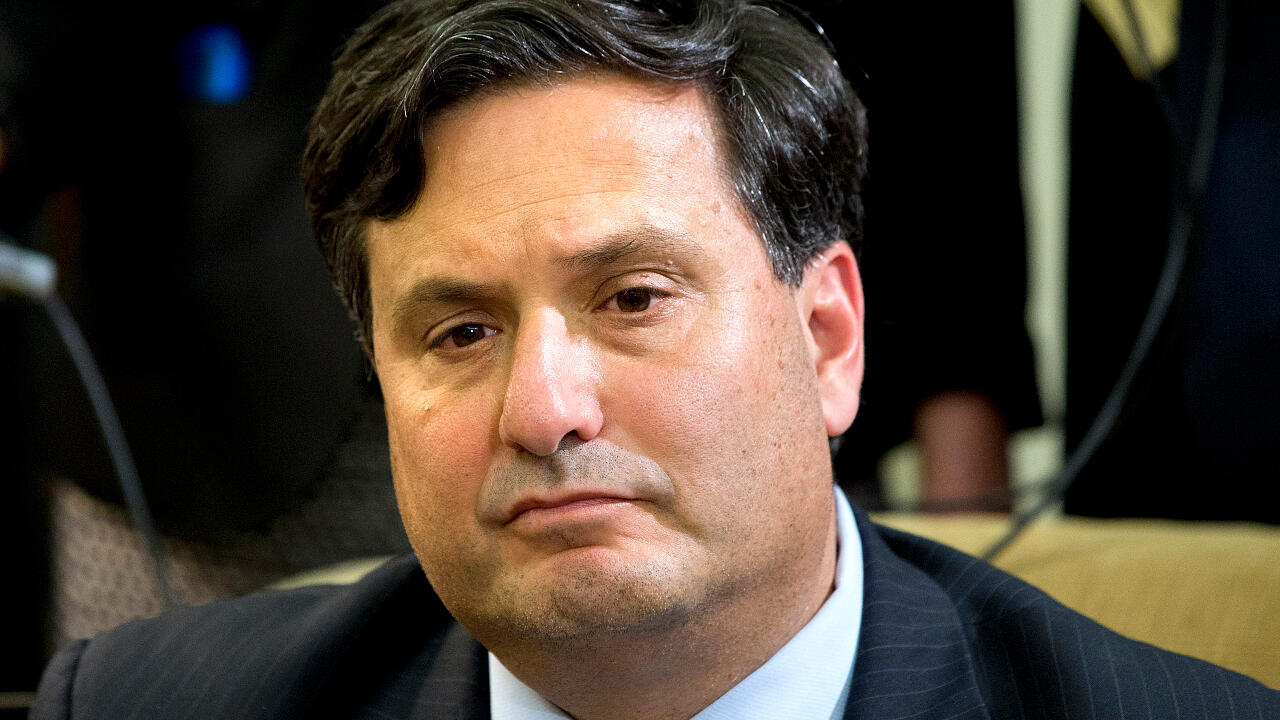 Although Ron Klain acknowledged that under the administration of Donald Trump there were advances, such as having started the distribution of the doses in December; He maintained that there was no program to apply the Covid-19 vaccine beyond nursing homes and hospitals. The statement adds to the discussion that has taken place in the United States about what was achieved in the previous Presidency.

One of Joe Biden’s promises is that the speed of vaccination against Covid-19 in the United States will be increased and as proof of this he set the goal of reaching 100 million doses applied in his first 100 days of government, which will be meet at the end of April.

But now his administration faces a challenge to meet the goal. Joe Biden’s chief of staff, Ronald Klain, told NBC that the Donald Trump administration did not leave a clear vaccination strategy.

“The process to distribute the vaccine, particularly out of the nursing homes and hospitals into the community as a whole, really didn’t really exist when we got to the White House,” Klain said Sunday. However, the official acknowledged that there is progress on which they are working, such as the fact that laboratories developed the vaccine in one year and that the distribution of two types of vaccine has begun in the United States since December.

President Biden’s goal for 100M Covid-19 vaccinations in his first 100 days is “ambitious” but just an opening benchmark to show the American people they are moving quickly to vaccinate the country, White House chief of staff Ron Klain tells @MeetThePress. https://t.co/fbEgXy7MA0

The chief of staff’s statement to the press adds to the discussion that has taken place in the United States this week on the issue after statements by various officials. Jeff Zients, the White House coordinator for the Covid-19 plan, was one of the first to open the debate, noting that the delay in the link with the Donald Trump government affected the speed of the vaccination plan.

But not all scientists share the positions of Klain and Zients. For example, Anthony Fauci, director of the US National Institute of Allergy and Infectious Diseases, denied on Thursday that the distribution and application of the doses “are starting from scratch.” “We came up with fresh ideas, but there are also some ideas from the previous administration and it cannot be said that they cannot be used at all. Therefore, we continue, but you will see a real increase, ”said the infectious disease expert.

Fauci said the key to that increase in administered vaccines will be partly due to President Biden’s plan to create community vaccination centers and get drug companies more involved in the process.

The gap between the doses distributed and those applied

Another of the developments that Fauci believes will affect is the Defense Production Law. This rule, which has been in place for more than 60 years, allows federal agencies to tell US companies what to produce more for the good of the country. And now Biden said he will use that legislation to boost the production of vaccines, coronavirus tests and biosecurity equipment.

This is important because in the United States today there is a large gap between the 41.4 million vaccines that are distributed throughout the country and the 20.5 million that have already been supplied to citizens, according to data from the US Centers for Disease Control and Prevention.

Additionally, Biden plans to partner with state and local governments to establish vaccination sites in conference centers, stadiums and gymnasiums. The new administration will also deploy thousands of health professionals working in federal and military agencies to increase vaccinations, and get doses to teachers and grocery store employees.

The race to reach 100 million vaccines

Biden’s challenge to meet the 100 million doses applied in his 100 days in office is not easy to meet. Trump had promised something similar, noting that by the end of December last year there would be more than 20 million Americans vaccinated, a figure that was not reached.

The statistics were ambitious since the Pfizer and BioNTech laboratories began to distribute their vaccine in the North American country only from December 13, while the Modern pharmaceutical company began on December 19.

Little by little the vaccination plan has accelerated, to the point that since January 20, when Biden took office as president, The United States has exceeded one million daily vaccinations applied, according to the daily record of the Bloomberg news agency.

“The process of putting that vaccine in people’s arms is difficult. That is where we are behind as a country. That is where we focus on the Biden government, to get the administration of the doses, “said the chief of staff.

This is how the race for the Covid-19 vaccine continues, especially now that the spread of the virus does not subside in the country and that it already leaves more than 25 million people infected throughout the pandemic.

‘There is more fat than meat’: controversy and outrage in the networks for the cuts at ‘popular prices’

A “smooth transition” of government school employees to the Emirates Foundation

Artificial intelligence as a negative influence